A Catholic high school in Chicago apologized after it circulated a video of students kneeling during a song in Spanish that was played at the school’s homecoming dance.

Marist High School, in Chicago’s Mount Greenwood neighborhood, said Tuesday that it was aware of a post circulating on social media about the dance and was “thoroughly investigating” the events.

The school then issued a follow-up statement saying, “We acknowledge and apologize for the harm this incident has caused to our students, staff, alumni, and many others who have expressed their feelings regarding the video posted on social media.”

After speaking with the dance DJ as part of investigating him, the school said it appeared that students were kneeling as a way of indicating that they wanted to change a song, which happened during other songs as well. Witnesses also said the students danced to other songs in Spanish, according to the school.

Student Elizabeth Pacheco posted a video two days ago of a large group of students kneeling during “Payaso de Rodeo” by Caballo Dorado to her Instagram account.

“If you love our food, ethnic fashion, and energy so much… why do you resent us,” Pacheco wrote on Instagram. “How would you like it if we kneeled to your country music?”

Pachecho told the Chicago Sun-Times that the students were also heard disparaging Mexicans when the song came on, calling the incident disrespectful.

“I’m trying to understand their point of view,” Pacheco said. “But when it’s something that’s so wrong that just targets you and your community, it’s really upsetting. I kind of can’t see them the same anymore.” A subtle biopic of Hiroo Onoda, one of the last Japanese holdouts 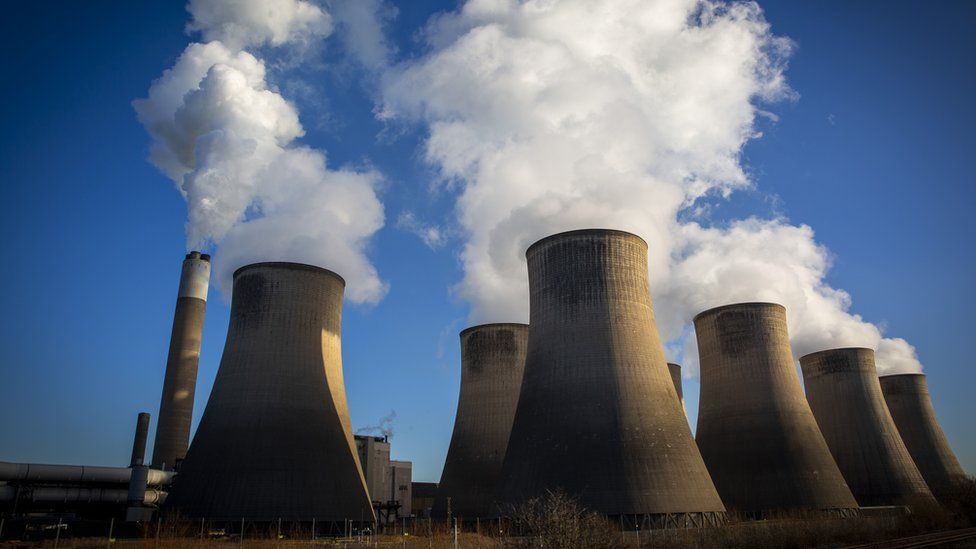 AI is transforming the coding of computer programs Songbirds can taste sugar. That may explain their ubiquity 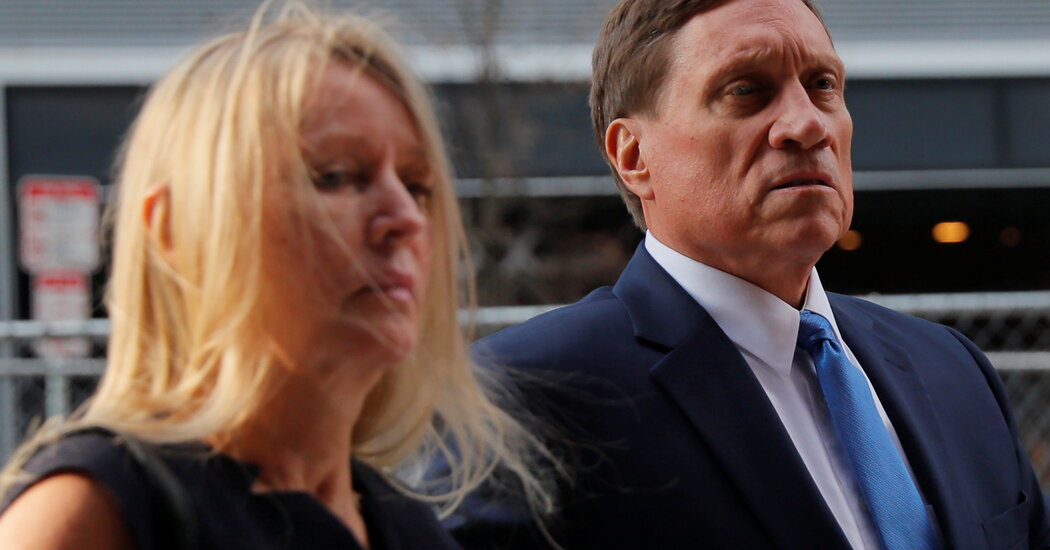