Everyone needs a BFF, especially people in high places: someone to lean on in good times and bad. When President Bill Clinton got himself into a pickle or wanted to play 18 holes, he’d tell his staff, “Call Vernon.” Were it not for his buddy Vernon Jordan, Clinton might not have wound up in the White House.

In “First Friends: The Powerful, Unsung (And Unelected) People Who Shaped Our Presidents” (Twelve, 416 pp., ★★★1/2 out of four), Gary Ginsberg, a journalist and one-time political operative, profiles the confidants of nine U.S. presidents – pals of pols, if you will. These influential intimates, mostly out of public view, helped their respective commanders in chief chill out, strategize and make history.

For example, Eddie Jacobson, the son of a Jewish shoemaker, only lobbied Harry Truman, his Missouri homeboy, once: when the president was wrestling with what to do about the dilemma of Palestine. In 1948, Truman declared the United States to be the first nation to recognize the state of Israel – over the adamant opposition of George C. Marshall, his Secretary of State.

There are lighter moments, too, in this entertaining and enlightening romp through interpersonal presidential relationships. It would be difficult to top the intimacy shared by Abraham Lincoln and his friend and one-time roommate, Joshua Speed. As 20-somethings the pair not only roomed together, they slept in the same bed for four years (it was a double). Sleeping accommodations were scarcer back then, and Lincoln, while president, even joked in public about the arrangement.

American presidents have all, with one exception, been white men, and seven of the nine first friends herein are white men. The outliers are Vernon Jordan and Margaret “Daisy” Suckley, the latter being Franklin Roosevelt’s distant cousin and confidant. She kept a diary that came to light in 1991, when she died in her hundredth year. One entry, from the day in 1945 when Roosevelt died, is revealing: “Poor [Eleanor Roosevelt]: I believe she loved him more deeply than she knows herself, and his feelings for her were deep & lasting. The fact that they could not relax together, or play together, is the tragedy of their joint lives.”

Some presidents clearly were better at making friends than others. John F. Kennedy and Bill Clinton were famously gregarious, while Woodrow Wilson and Richard Nixon had a paucity of pals.

Franklin Pierce and Nathaniel Hawthorne (yes, the writer) were an odd couple. The former is considered one of the worst U.S. Presidents, and the novelist wrote a fawning biography of his friend that helped get him elected in 1852.

Unfortunately the book is organized chronologically, so the first pairing is Thomas Jefferson and James Madison, founding friends whose relationship manages to be the least interesting of the lot. The author, being a journalist, should have known better than to lead with such a relatively dull duo.

For compelling peculiarity, skip to Richard Nixon and Charles “Bebe” Rebozo. They met in 1951 and nine years later, as the results were coming in for the presidential election that Nixon would lose, the only person that the candidate wanted in the room with him was Rebozo. Nixon’s one true friend would stick with him through thick and thin – and Watergate – even to the point of putting himself in legal jeopardy. Ginsberg writes of their late-in-life bonding: “The two rarely if ever talked politics, didn’t share the same party affiliation, and often spent large chunks of time together in silence.” 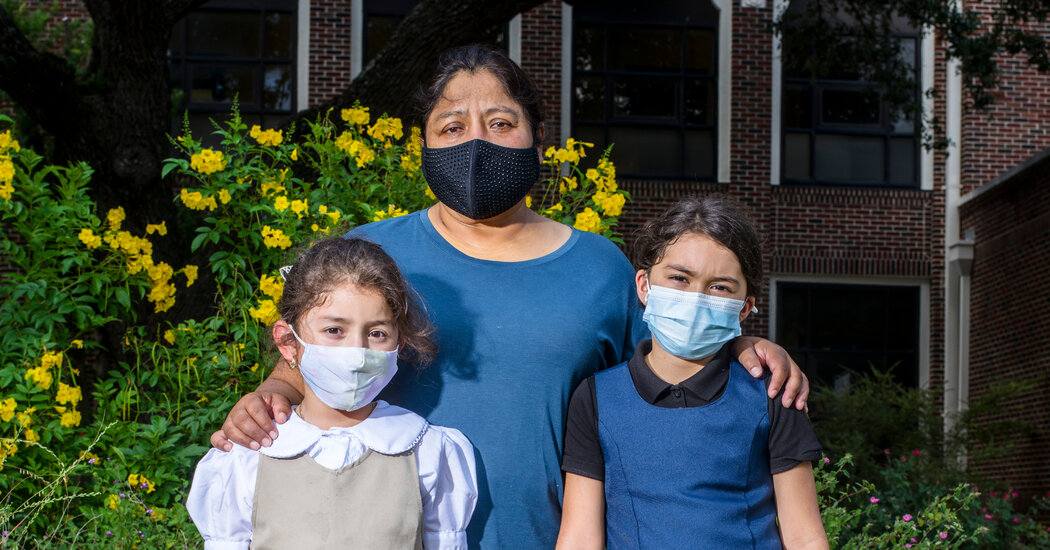 Doubts, Anger and Anxiety: What It’s Like to Go to School Amid Covid-19 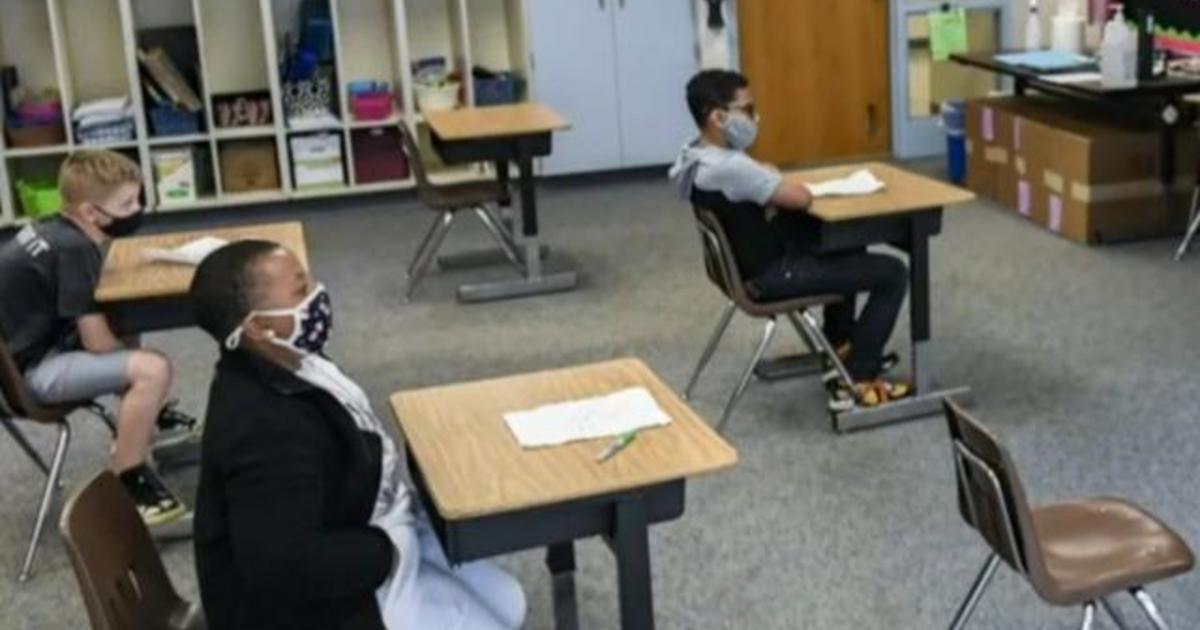 Phosphorescent plants could serve as passive lighting for public spaces