Educational disruption due to prolonged closure of schools across the globe will not only have alarming effects on learning loss but also poses threat to gender equality, a new study by UNESCO has pointed out.

The global study titled ‘When schools shut: Gendered impacts of COVID-19 school closures’ brings to the fore that girls and boys, young women and men were affected differently by school closures, depending on the context.

“At the peak of the COVID-19 pandemic, 1.6 billion students in 190 countries were affected by school closures. Not only did they lose access to education, but also to the myriad benefits of attending school, at an unparalleled scale,” said Stefania Giannini, UNESCO, Assistant Director-General for Education.

”Educational disruption of this extent has alarming effects on learning loss and school dropout. Beyond this, it poses threats to gender equality, including effects on health, well being and protection that are gender specific,” Giannini said.

Drawing on evidence from about 90 countries and in-depth data collected in local communities, the report shows that gender norms and expectations can affect the ability to participate in and benefit from remote learning.

”In poorer contexts, girls’ time to learn was constrained by increased household chores. Boys’ participation in learning was limited by income-generating activities. Girls faced difficulties in engaging in digital remote learning modalities in many contexts because of limited access to internet-enabled devices, a lack of digital skills and cultural norms restricting their use of technological devices,” the report said.

The study pointed out that digital gender-divide was already a concern before the COVID-19 crisis. ”The in-depth studies on Bangladesh and Pakistan in the global report revealed its gendered effects on remote learning during school closures. In the study on Pakistan, only 44 per cent of girls in participating districts reported owning mobile phones for their personal use, whereas 93 per cent of boys did so. Girls who did not own mobile phones reported that they relied on their relatives’ devices, typically those belonging to their fathers,” it said.

”While some of the girls were able to use family members’ phones, they were not always able to do so. Their access was restricted since some parents were concerned that providing girls with access to smartphones would lead to misuse and could result into romantic relationships.” ”The longer girls were out of school, the higher was the risk of learning loss. From April to September 2020, the share of girls reporting that they did not study at all increased from 1 to 10 per cent,” it added.

Noting that the pandemic is a timely reminder that schools are sites not only for learning, but also lifelines for girls and boys – an essential space for their health, well-being and protection, the report has several recommendations on how to challenge gender-based barriers for participation in remote learning.

”To advance equal access to gender-responsive and inclusive remote learning, it is recommended to provide a range of remote learning options including low-tech and no-tech solutions spearhead and support efforts to reach the most at-risk learners design, develop gender-responsive educational resources and tools besides providing appropriate teacher support and training use formative assessments to track learning outcomes,” it said.

I’m a teacher. Parents should stay out of the classroom and let us decide what to teach our students.

I’m a teacher. Parents should stay out of the classroom and let us decide what to teach our students. 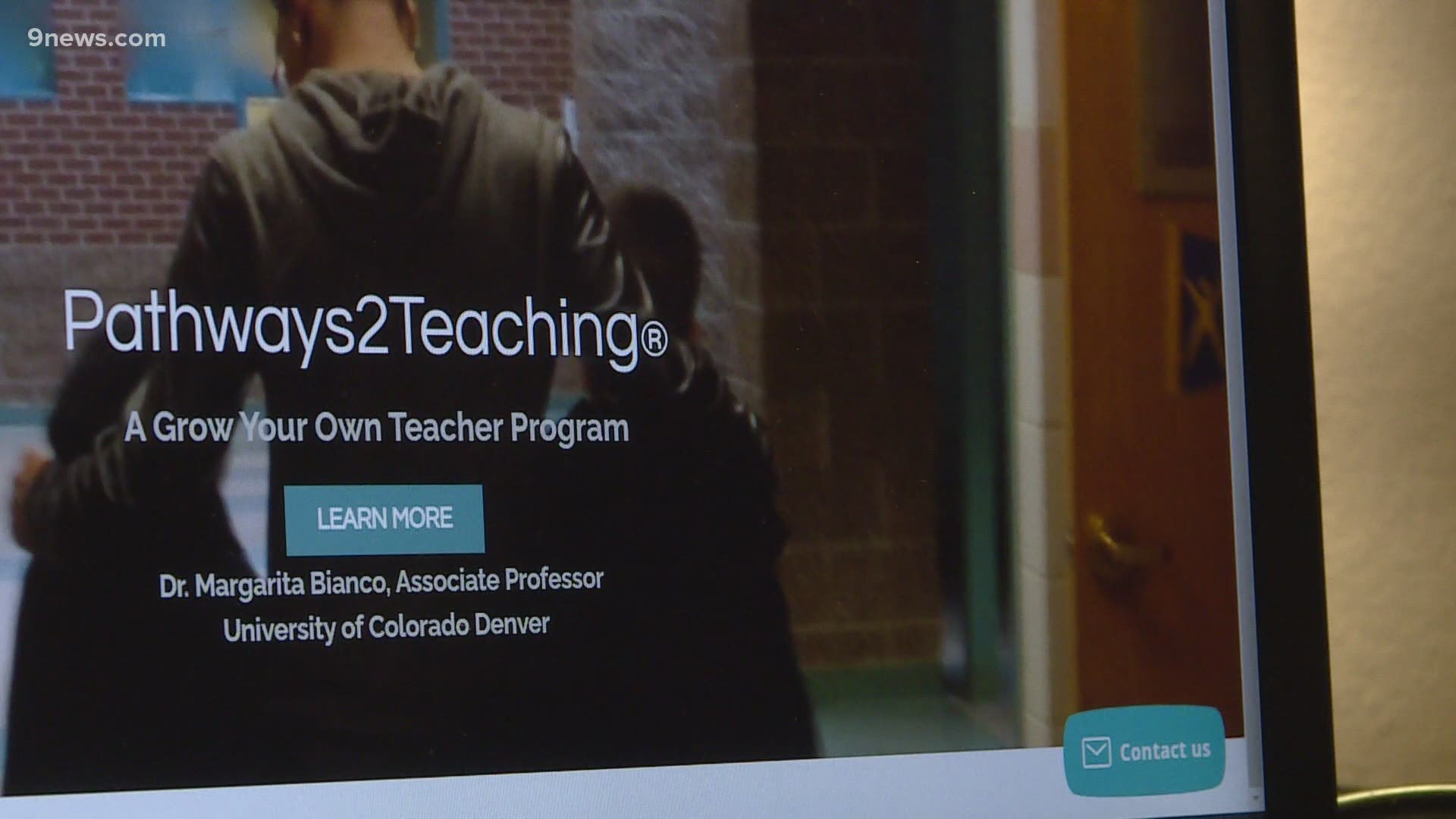 “Grow Your Own” program bridges the gap in teacher diversity 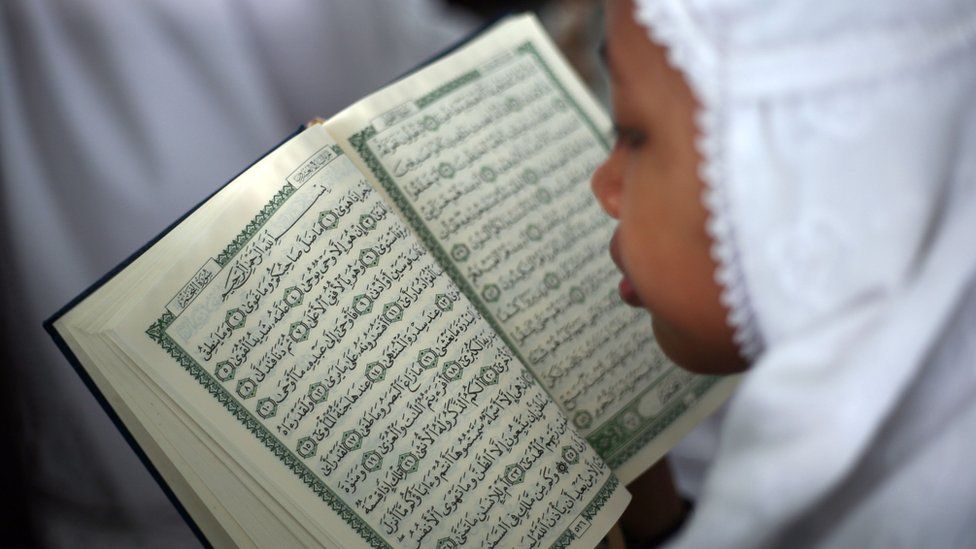 What is Sharia law? What does it mean for women in Afghanistan?

The 05 Most Educated States in USA

The extra space between letters can increase children’s reading speed.