Seattle teachers voted to suspend their strike on Tuesday after reaching a “tentative agreement” with the school district, as school closures stretched into nearly a week.

Seattle Public Schools, Washington state’s largest school district, announced late Monday that it had come to a tentative agreement on the educators’ contract with the Seattle Education Association.

“For now, the details of the tentative agreement are confidential,” the school district said in an update to families.

Union members voted on whether to lift the strike on Tuesday. Among 78% of the members who voted, 57% approved a motion to suspend the strike, the union said Tuesday.

The school district said the start of school will be Wednesday.

The school year was supposed to start on Sept. 7, though classes for some 50,000 students in the district have not been held since then after the Seattle Education Association overwhelmingly voted to authorize a strike the day before. Of the 75% of members who voted, 95% voted in favor of a strike.

The union had previously rejected a proposal from the school district to start the school year on time without a contract, which expired last month, amid the negotiations.

Among the sticking points for the union — which represents some 6,000 certificated teachers, substitutes, paraprofessionals and office professionals — are more special education teachers and greater mental health and behavioral resources. The union was seeking to improve staffing ratios in special education, while the district said it was focusing on student needs “rather than fixed staff ratios” to improve service and inclusion.

The union was also pushing for higher set pay raises, in particular for its lower-paid members, including front office staff and instructional assistants.

The union said late Monday that it was “excited” to have reached a tentative agreement.

“We stuck together, made our strength and unity known, and our action worked,” the Seattle Education Association said in a statement. “Our solidarity on the picket lines and the enormous community support we received made all the difference.”

“We should all be proud of what we accomplished and what we stood up for: student supports and respect for educators,” the statement continued.

The union said the tentative agreement is for a three-year contract, with special education ratios “maintained and improved in areas.” The contract also adds “baseline mental health staffing in all schools” and yearly raises above the implicit price deflator — akin to cost of living increases — according to the union.

The school district called the agreement an “incredible effort” by the bargaining teams for both sides.

“We want to thank everyone on both teams who worked hard to come to a resolution,” it said.The school district is the latest to see teacher strikes during the pandemic, which has exacerbated an existing teacher crisis over working conditions and pay. 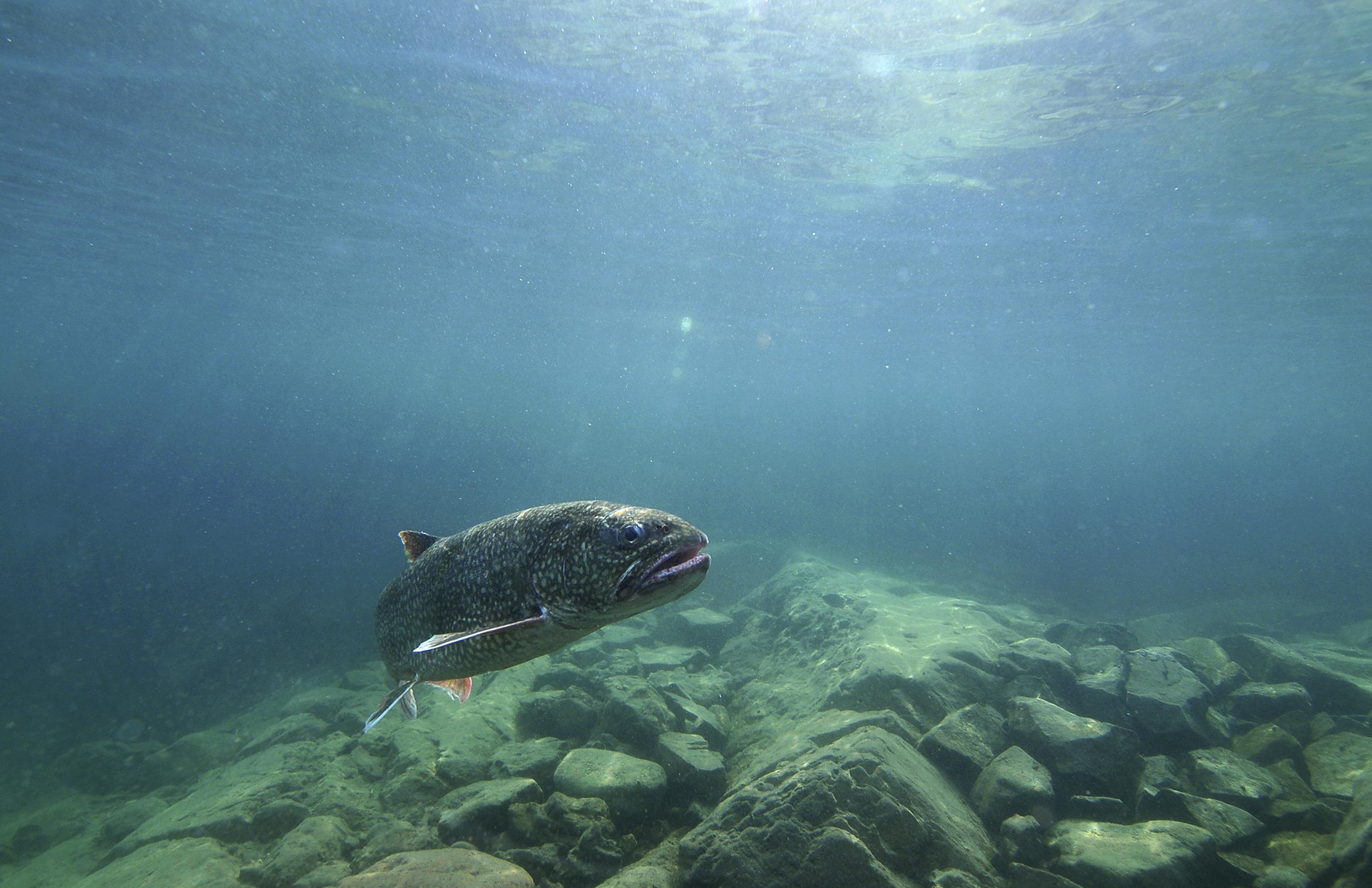