In a 4-3 decision, the Ohio Supreme Court struck down a Madison Local School District policy that allowed up to 10 employees with concealed handgun licenses and training to carry weapons while in school.

The policy was enacted after four students were injured in a 2016 shooting at Madison Junior-Senior High School, prompting a group of parents to challenge the Butler County school district’s policy in court.

Chief Justice Maureen O’Connor, who was joined by three Democratic justices, wrote the school district’s policy violated Ohio law. The court affirmed an early ruling from the 12th District Court of Appeals, which ruled that teachers needed to have police training to conceal weapons at school.

Surviving a school shooting: ‘The shooting wasn’t the worst thing to happen to me’

“(Ohio law) prohibits a school from employing a person who goes armed while on duty in his or her job unless the employee has satisfactorily completed an approved basic peace-officer-training program or has 20 years of experience as a peace officer,” O’Connor wrote.

The remaining Republican justices dissented from the court’s decision. Justice Pat DeWine and Justice Sharon Kennedy, who are both running for chief justice in 2022, wrote that teachers and school staff did not need extensive police training.

“Had the General Assembly intended to condition the authority to carry a firearm in a school safety zone on having the basic police training required of peace officers, it could have written the statute that way,” Kennedy wrote. “It did not.”

Erin Gabbard, one of the parents challenging the policy, called the ruling a “relief.”

“Like any parents, we just want our kids to be safe,” she said. “Once this ruling is implemented, parents will at least know that the teachers who carry firearms in our schools are properly trained, as required by state law.”

The Ohio Supreme Court’s decision could prompt lawmakers to redefine what training teachers and staff need to carry weapons at school.

Hall said he was disappointed in the Ohio Supreme Court decision, but it underscores why school boards need the authority to impose their own training standards.

“The Ohio General Assembly has a responsibility to give our school districts the option to protect their students and staff by embracing local control and establishing appropriate baseline training requirements for educators to carry a firearm,” he said.

“Schools should encourage the use of resource officers on campus,” Ohio FOP President Gary Wolske said. “The answer isn’t arming untrained teachers, but engaging with and using trained professionals.” 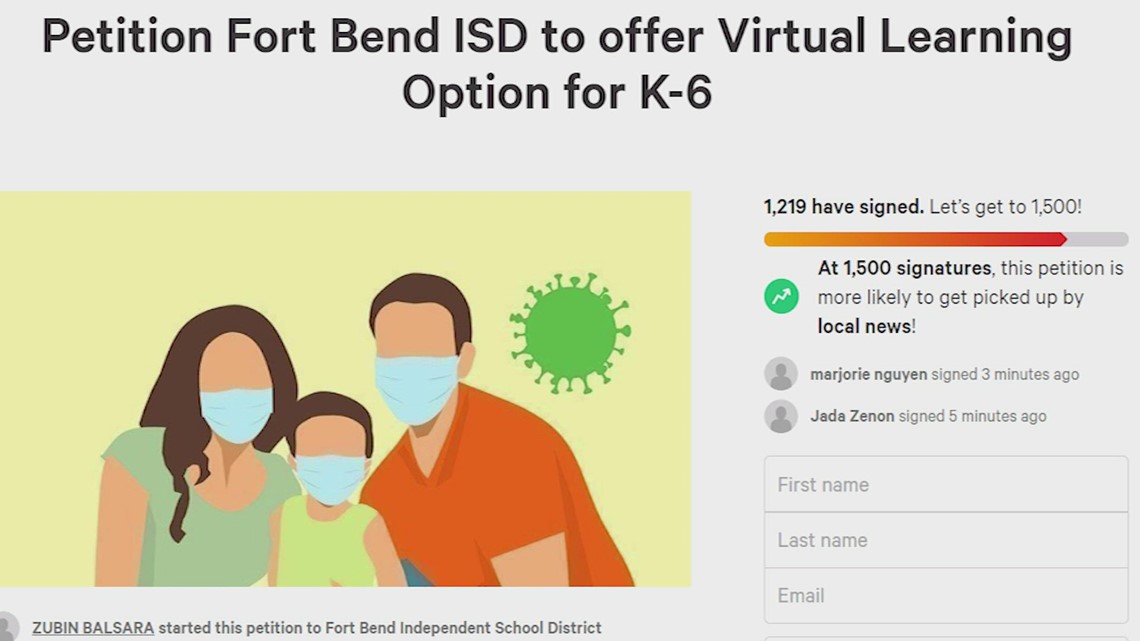 School-age children are advised to cover their faces 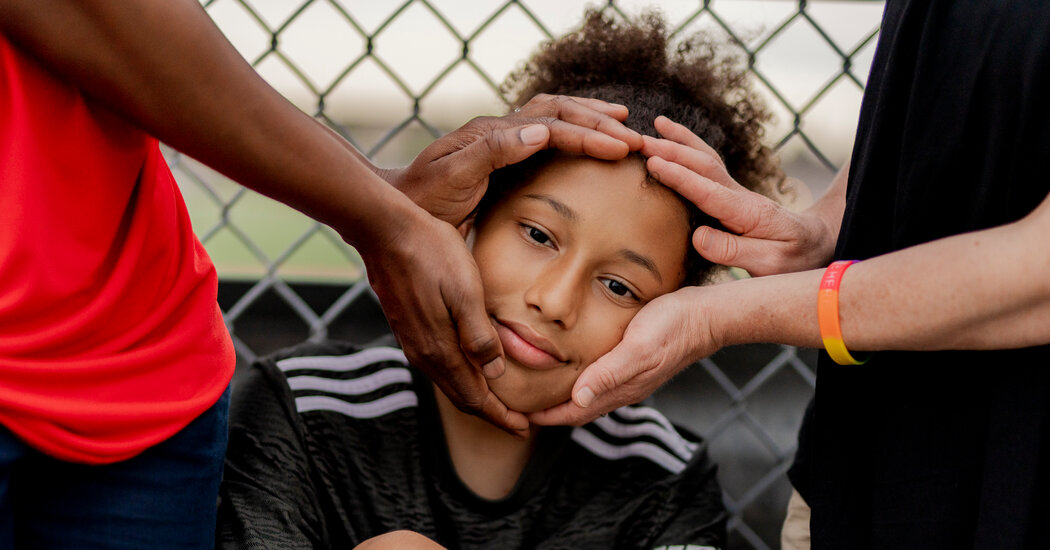 Are the children okay? Ask the camp directors. 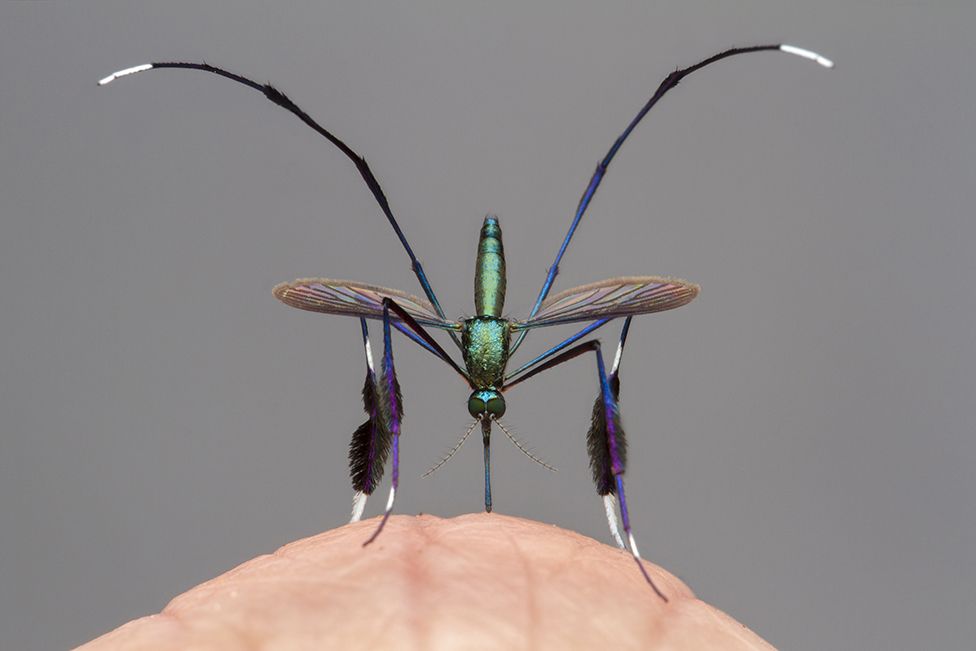 Is this the most beautiful mosquito in the world?