CHAPEL HILL, N.C. – Nikole Hannah-Jones was granted tenure Wednesday by the UNC-Chapel Hill Board of Trustees, ending a weeks-long controversy that had erupted on the North Carolina campus and online.

Hannah-Jones, a Pulitzer Prize-winning investigative journalist, is set to begin her position as the Knight Chair in Race and Investigative Journalism on July 1.

Hannah-Jones responded to the news of her tenure appointment via her Twitter account, where she posted what appeared to be a glass of celebratory whiskey.

Gene Davis, the board vice chair, said that in granting Hannah-Jones tenure, “this board reaffirms its highest values first” — which drew large boos from the crowd.

In April, Hannah-Jones was offered the position on a five-year teaching contract, spurring outrage from supporters amid speculation the board received pressure from conservatives to not grant her tenure. Knight chairs historically have been hired with tenure.

Julia Clark, a junior from Washington, D.C. and the Vice President of the on-campus group The Black Student Movement, said of the vote: “This is not an accomplishment, this is not a celebration, because we know they’re doing this to placate us. Her place at our university should have never been questioned in the first place. And ultimately, this decision does very little to improve the lives of Black students.”

Clark also drew issue with Davis’ comments after the vote. Davis said UNC is “a place for diverse ideas and viewpoints, a place for open inquiry, a place for civil, constructive disagreement — not a place to cancel people or ideas.” He was briefly interrupted by boos, before he continued to say, “Neither is it a place for judging people and calling them names like ‘woke’ or ‘racist.’ Our university is better than that … we need more open inquiry, not less, more viewpoint diversity. We need to listen to each other, not cancel each other or call each other names.”

His remarks were met with a smattering of boos. Earlier in his speech Davis remarked that, “members of this board have endured false claims and been called the most unpleasant of names over the past few weeks.”

About 100 people gathered at The Carolina Inn for the meeting Wednesday, including members of The Black Student Movement and the National Association of Black Journalists, along with alumni from UNC’s Hussman School of Journalism. The 9-4 vote in favor of granting Hannah-Jones tenure was announced in a livestreamed meeting following a closed-door session.

A closed-door session is a typical procedure for such votes, Hannah-Jones tweeted Wednesday. There was confusion about the process though. As board members went into closed session shortly after the meeting started, students gathered were forced out — some via violent shoving — by security guards. Videos of the encounter circulated on Twitter Wednesday afternoon during the closed session.

Hannah-Jones is the creator of The 1619 Project for the New York Times Magazine, which reframed the history of slavery in the United States and its role in democracy. It has attracted criticism from conservatives who’ve since pushed to prohibit the use of federal funds to teach The 1619 Project in K-12 public schools.

In April, the university announced that Hannah-Jones had accepted a five-year contract to work as the Knight Chair in Race and Investigative Journalism. Every person in the position since 1980 has been given tenure, according to a letter from Hannah-Jones’ attorneys.

Tenure is meant to protect academic freedom and prevent faculty members from losing their positions because of their speech, work or research findings, according to the American Association of University Professors. Tenured professors can be terminated only “under extraordinary circumstances” such as a discontinued program or severe financial restraints.
July 5, 2021
Facebook Twitter LinkedIn Pinterest Reddit Share via Email Print 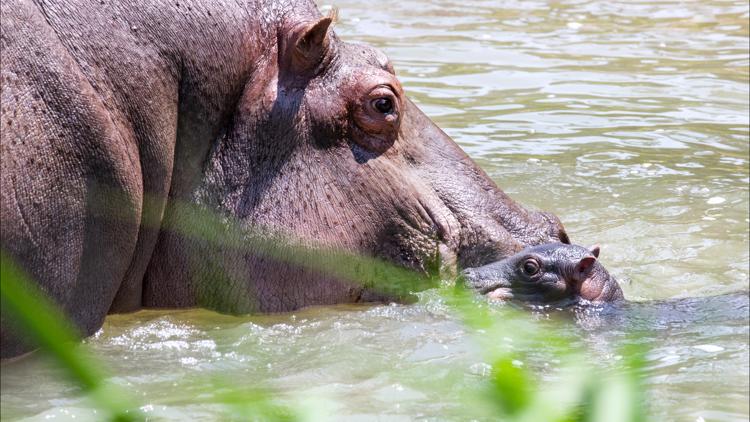 The first photos of Colorado’s new baby hippo are here 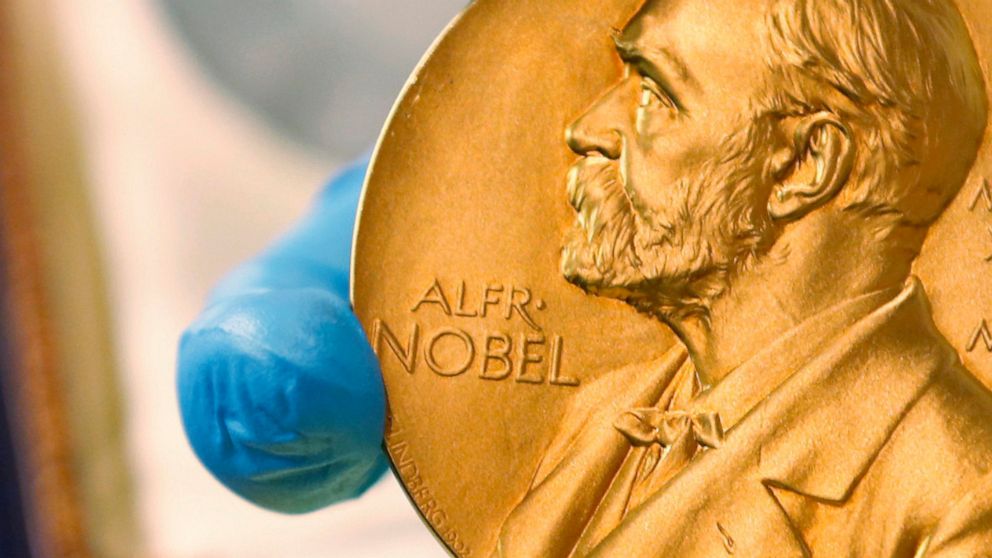 The Nobel jury to announce the 2021 economics prize

‘Impeachment: American Crime Story’ is a blast from the past. Here’s a guide to the…