On Tuesday, the 26-year-old model and fiancée of singer Robin Thicke took to Instagram to share a photo of herself.

In the selfie, Geary turned her back to the mirror but craned her head around so that followers could get a look at her face.

The star wore a red, barely-there bikini that showed off her backside while also donning a white cowgirl hat.

“Save a horse, ride… me?” she wrote in the post’s caption, adding a horse emoji.

She then commented on her own post, making note of her phone case in the image, which features a picture of Luca, her infant son with Thicke.

“Luca on my phone case like [celebrating emoji],” she said.

The picture received lots of love in the comments as well.

The star has no problem showing off her body on social media, and just days ago, shared another photo of herself wearing a bikini and pulling her “hot mom” body on full display.

“Hot mom(bod) summer,” she captioned the photo of herself wearing a leopard bikini. 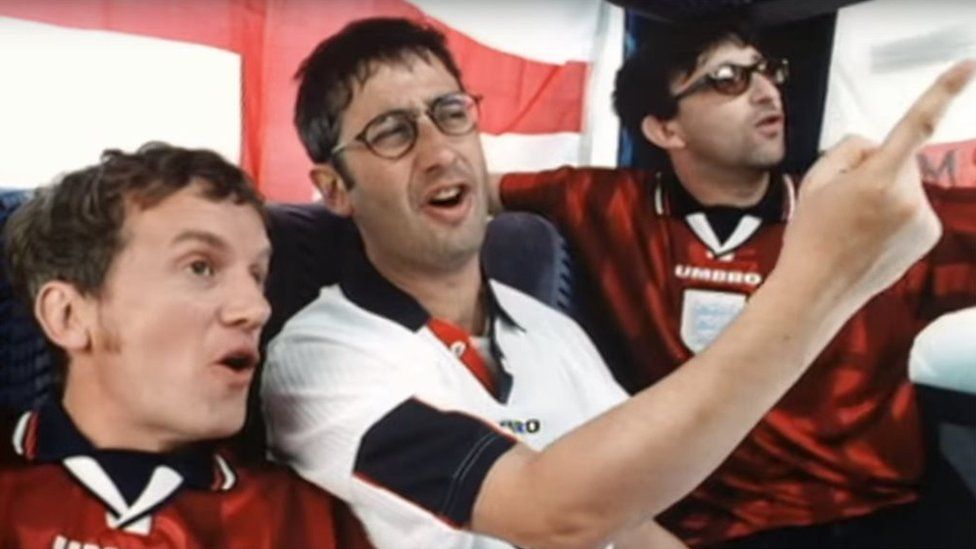 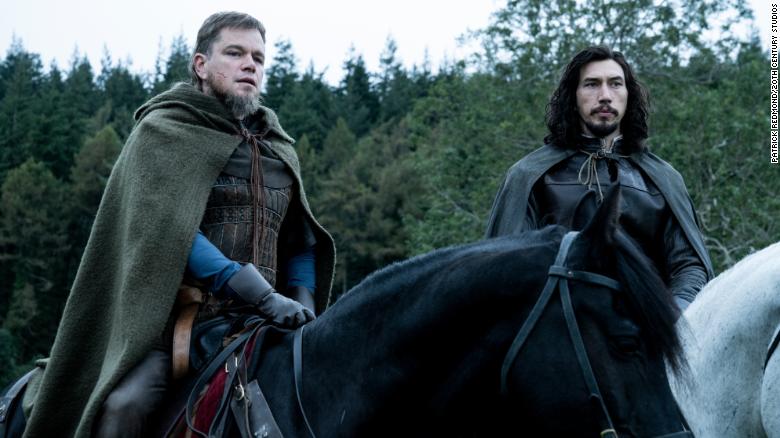 ‘The Last Duel’ doesn’t disappoint, but long preparation does