Brendan Fraser has joined the cast of Martin Scorsese’s Killers of the Flower Moon and the new star-studded comedy Brothers.

The 52-year-old was once a major Hollywood heartthrob, starring in films like The Mummy and Bedazzled, but had endured a career lull in recent years due to debilitating injuries sustained as an action star as well as a battle with depression.

However, his Hollywood comeback is now in full swing as he’s set to appear alongside the likes of Robert De Niro and Leonardo DiCaprio in Scorsese’s new Apple TV+ and Paramount Pictures’ crime drama.

According to Deadline, he will play lawyer WS Hamilton in the film, which is set in 1920s Oklahoma and will follow the murders of members of the oil-wealthy Osage Nation Native Americans – brutal crimes known as the Reign of Terror.

The new roles continue a career upturn that includes an appearance in Steven Soderbergh’s HBO Max thriller No Sudden Move, which premiered at the Tribeca Film Festival in June, and a role in Darren Aronofsky’s upcoming drama, The Whale.

The actor’s upturn in fortunes come after a miserable decade following his appearance in the third instalment of The Mummy franchise in 2008. Injuries caused by stunts over the years led him to require multiple surgeries, including a laminectomy, a back procedure to relieve pressure on the spinal cord or nerves.

In a 2018 interview with GQ, Fraser also revealed how he had spiralled into depression after an alleged 2003 incident whereby he claimed Philip Berk, a former president of the Hollywood Foreign Press Association, sexually assaulted him at a public luncheon. Berk has denied the allegations.

Doctor Strange in the Multiverse of Madness: TWO major cameos revealed in the new TV… 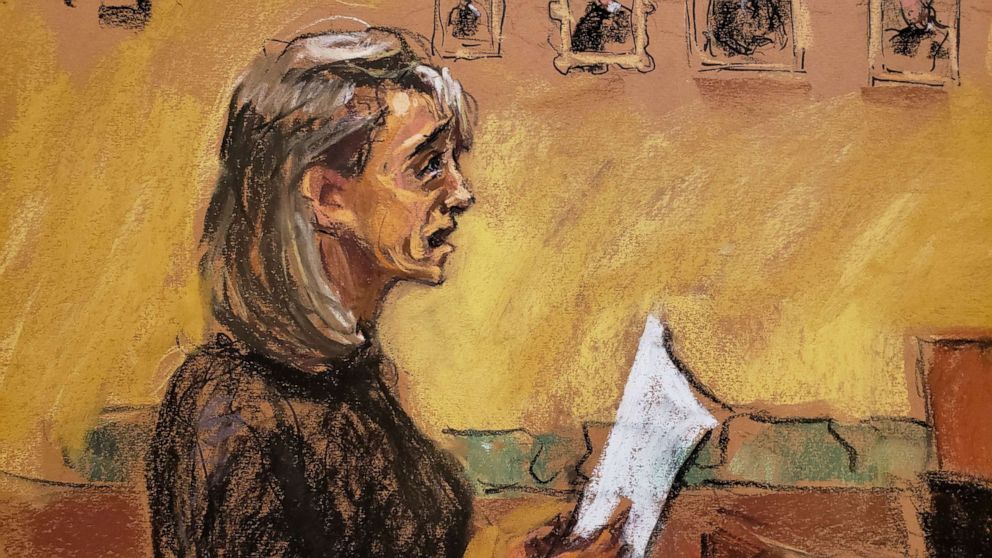 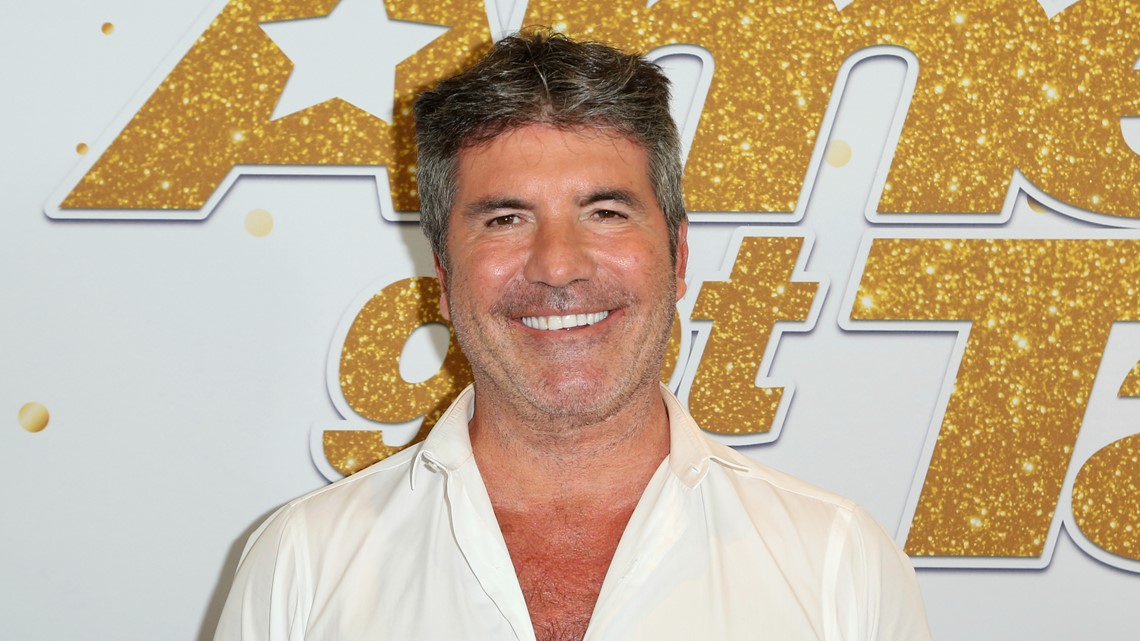