Britney Spears‘ longtime manager has reportedly announced his resignation in a letter to her conservators, citing the pop icon’s intent to “officially retire” from music.

In a letter published by Deadline and The Wrap, manager Larry Rudolph said he formally resigned after he “became aware that Britney had been voicing her intention to officially retire.” The letter was addressed to the singer’s father, Jamie Spears, and Jodi Montgomery, the co-executors of her conservatorship.

Rudolph said he last communicated with Spears more than two and a half years ago, “at which time she informed me she wanted to take an indefinite work hiatus.” In January of 2019, Spears abruptly suspended her Las Vegas residency due to her father’s health issues. She has not performed since then. Last year, she released a deluxe version of her 2016 album, “Glory,” which included a new single featuring the Backstreet Boys.

His resignation comes on the heels of a stunning investigation published Saturday by Ronan Farrow and Jia Tolentino for The New Yorker, which provided new details about Britney Spears’ fight to free herself from her restrictive conservatorship. The report alleged she called 911 to report herself a victim of conservatorship abuse, a day before the singer’s shocking June 23 court testimony during which she described herself as “traumatized” and “depressed.”

Rudolph, who managed Spears from 1998 to 2004 and again beginning in 2008, stressed in 2019 the need to put her physical and emotional well-being before her career, adding he had no intention of talking her into working if she couldn’t handle it.

“I don’t want her to work again ’til she’s ready, physically, mentally and passionately,” he said. “If that time never comes again, it will never come again. I have no desire or ability to make her work again. I am only here for her when she wants to work. And, if she ever does want to work again, I’m here to tell her if it’s a good idea or a bad idea.”

He added: “I have one role in Britney‘s life. I’m her manager. She calls me if and when she wants to work. Other than that I’m not involved in anything else. Not the conservatorship, not her medical treatment, not her kids. Nothing else.”

In his new letter to Spears’ conservators, Rudolph again noted he was “never” part of the conservatorship or its operations, which he said meant he is “not privy to many of the details.”

“I was originally hired at Britney’s request to help manage and assist her with her career,” he wrote. “And as her manager, I believe it is in Britney’s best interest for me to resign from her team as my professional services are no longer needed.”

Last week, a judge denied the singer’s request to have her father removed as sole conservator for now. A day later, Judge Brenda Penny approved wealth management firm Bessemer Trust’s petition to resign as co-conservator of Britney Spears’ finances alongside her father. According to the documents, Bessemer Trust said it had believed Spears’ conservatorship was “voluntary” and that she consented to the firm acting as co-conservator, until the singer publicly revealed she wants the arrangement to end during the June 23 hearing.

“I will always be incredibly proud of what we accomplished over our 25 years together,” Rudolph concluded. “I wish Britney all the health and happiness in the world, and I’ll be there for her if she ever needs me again, just as I always have been.” Tom Holland RECALLS pitching a James Bond origin movie that got rejected: It was the… 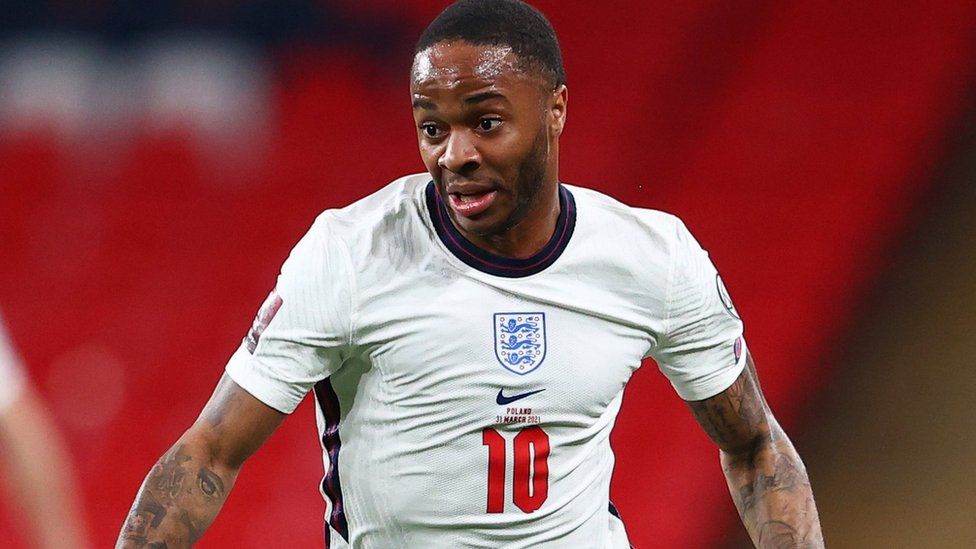