Britney Spears’ sister, Jamie Lynn, took to Instagram to share a new statement after the singer called her out for her recent interview promoting her upcoming memoir. On Thursday, Jamie Lynn took to Instagram to post a lengthy statement in reaction to Britney’s previous Twitter thread accusing her of trying to use her to sell her book. Reacting to the same thing, Jamie Lynn clarified her version of things about her.

Claiming that Britney’s comments about her are untrue, Jamie Lynn wrote: “Frankly the things being said are not the truth at all and I need to clear that up because now it’s getting harder for me to explain to my oldest daughter why that our family continues to receive death threats as a result of your aunt’s vague and accusatory posts, especially when we know she could tell the truth and end it all in a second if she wanted to.”

Jamie Lynn also maintained that her memories are her way of dealing with the trauma she faced and that it is not about Britney Spears. She further added that despite being in Britney’s shadow and growing up as “someone’s sister”, she forged her own career and the book will look at these experiences.

In her closing statement, Jamie Lynn further said, “I will always love my big sister and be here for her. It’s time to end the unhealthy chaos that has controlled my life for so long.”

Previously, Britney shared a long thread on Twitter where she not only called her family but also her sister Jamie Lynn. Britney revealed that she watched her sister’s interview while she had a fever. 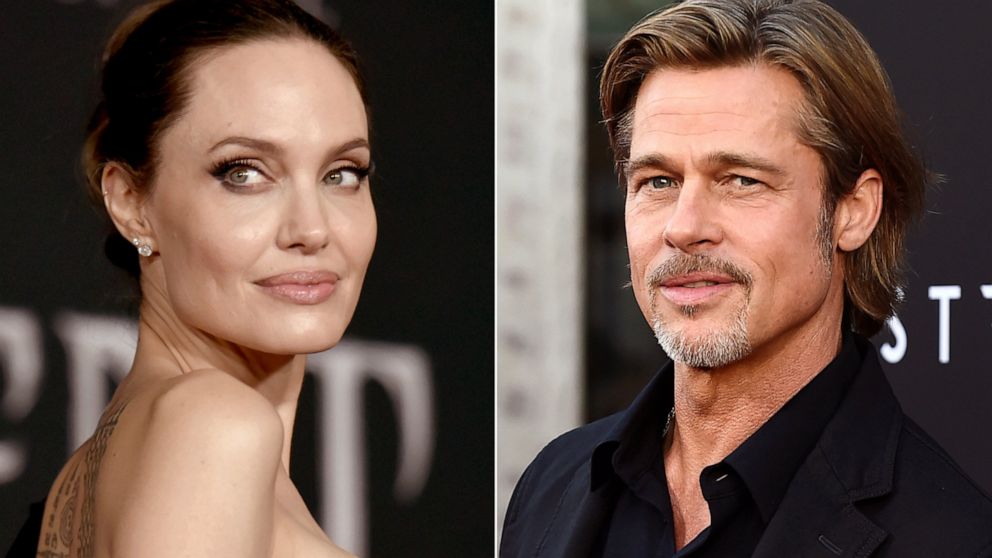