Content Warning: This article includes references to suicide and depression.

Cardi B opened up about going through a tough time after seeing the accusations made about her by YouTuber Tasha. The rapper recently testified in the defamation case against the YouTuber when he appeared in Georgia court for the hearing. The WAP singer gave an emotional testimonial about her struggle with mental health following the blogger’s comments.

As reported by Billboard, Cardi B addressed the toll caused by the blogger’s allegedly defamatory posts about her, which included claims that the singer had herpes and also an incident with a beer bottle. Speaking about how her mental health has been affected due to these false accusations, Cardi B said, “I felt extremely suicidal.”

The rapper also claimed that she, too, had developed fatigue, anxiety, weight loss, and migraines due to the blogger’s comments. Cardi B’s recent testimony came after she filed a lawsuit in 2019 in which she claimed that Kebe legally defamed her with dozens of videos containing shocking claims and accusations against her.

According to Billboard, the jury trial began Monday in federal court in Atlanta and is also expected to continue next week.

During her testimony, Cardi also revealed how the defamatory claims affected her relationship with her daughter Kulture and her husband Offset. Speaking of the same, she added that she felt she “didn’t deserve” her daughter Kulture, whom she and Offset welcomed in July 2018. Cardi also recently welcomed her second child with Offset, a baby boy on 4th June. September. According to TMZ, Cardi also stated that she felt defeated and depressed and that she did not want to sleep with her husband in the midst of the difficult time. 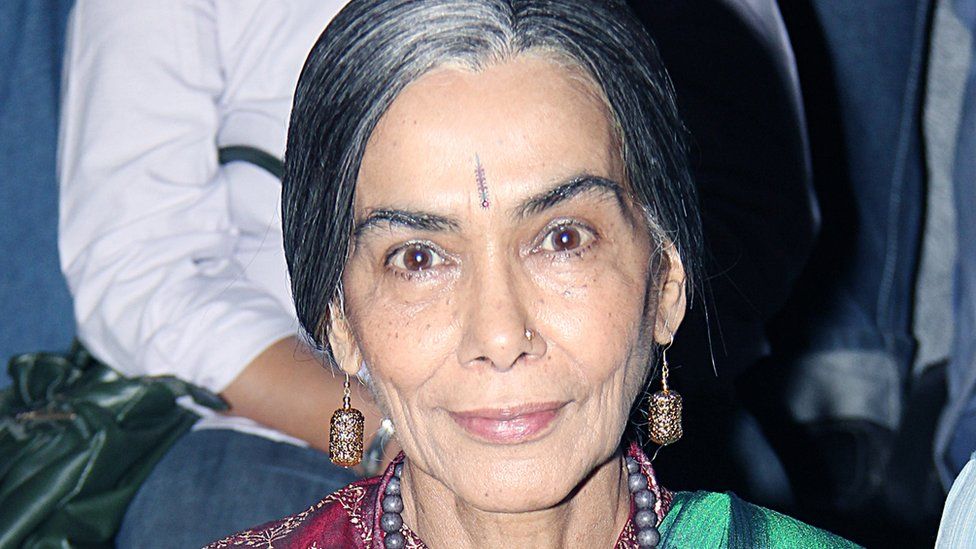 Britney Spears thanks #FreeBritney movement after father removed from guardianship

Lady Gaga and her 8-inch boots caused the traffic to stop in an astonishing way;…