Cobra Kai is back with its new season after the fourth season ended with a shocking twist earlier this year. Within nine months, Season 5 of the popular show is already here and it’s not wasting any time when it comes to diving straight into the drama that unfolds following the All Valley tournament finale where Terry Silver’s (Thomas Ian Griffith) dojo ends up winning it all. It’s the scenario that fans always wondered about when it comes to the Karate Kid films, had Daniel LaRusso (Ralph Macchio) lost out to Cobra Kai. The series captures exactly this sentiment in Season 5.

If there’s one thing that Cobra Kai has managed to succeed at with every season, it’s making the perfect callbacks to the original film franchise and while it’s unfortunate that Pat Morita isn’t here to see all the love that the show has been receiving, we do get other major characters to make a comeback and this time it’s Yuji Okumoto’s Chozen who comes to Daniel’s rescue. While Chozen was the main antagonist of The Karate Kid Part II, it’s amazing how his relationship has developed with Daniel over the years.

The fifth season kicks off with Miguel Diaz (Xolo Maridueña) finding himself struggling to track down his father in Mexico. In the meantime, Daniel (Macchio) is unsettled with the thought of Terry Silver’s Cobra Kai attracting more kids to join the dojo following their win at the All Valley tournament. With the help of Chozen (Okumoto), LaRusso plans to set things right again. Johnny (William Zabka), on the other hand, finds himself traveling to Mexico to search for Miguel who left without informing anyone. While also trying to mend his relationship with his own son Robby (Tanner Buchanan), Johnny suggests the duo set off on a road trip with the motive of actually tracking down Miguel. Terry Silver’s growing threat is all that’s on Daniel’s head and how he overcomes the same is what this season is all about.

One thing that’s been synonymous with all seasons of Cobra Kai is that the show packs high on drama and yet as silly as it gets, it never seems to get boring. The same can be said about the new season. While it kicks off on a slower note, the expectation is that this season, it will throw some big punches given that an opponent like Terry Silver isn’t a regular one. Playing on nostalgia once again, there are moments when the show takes us back to the Karate Kid films and it’s amazing how rarely the flashbacks seem forced. In my opinion, it’s surprising how Cobra Kai has been moving from one season to another without getting tiresome despite its repetitive nature.

There is no hiding from the fact that the show remains its best when it focuses on the fight sequences and the Karate moves as opposed to when it buries itself in the drama. While the start of Season 5 seems weaker on the action front, it has been promised that the rest of the season does get bolder and bloodier. To think that after all these years, Daniel is still rattled by Cobra Kai’s might seems stupid and hence it’s the exchanges between him and his wife, Courtney Henggeler’s Amanda LaRusso, that become some of the most real moments on the otherwise melodramatic show. The show probably makes the most self-aware observations via Amanda’s character.

Cobra Kai’s acting highlights include Xolo Maridueña’s continued strong act. It’s his performance that stands out among the younger cast members. As for the older ones, Yuji Okumoto brings much humour this season with Chozen’s antics. As for Zabka and Macchio, the duo sometimes feel like they are still the same Karate Kid boys except for their physical ageing. It’s hard to see Macchio and Zabka outside of their characters, that is the amount that we are used to seeing them as Daniel and Johnny.

Cobra Kai’s Season 5 takes a decent start and from the way the first episode takes off, it looks like the rest of the show has big twists ahead. 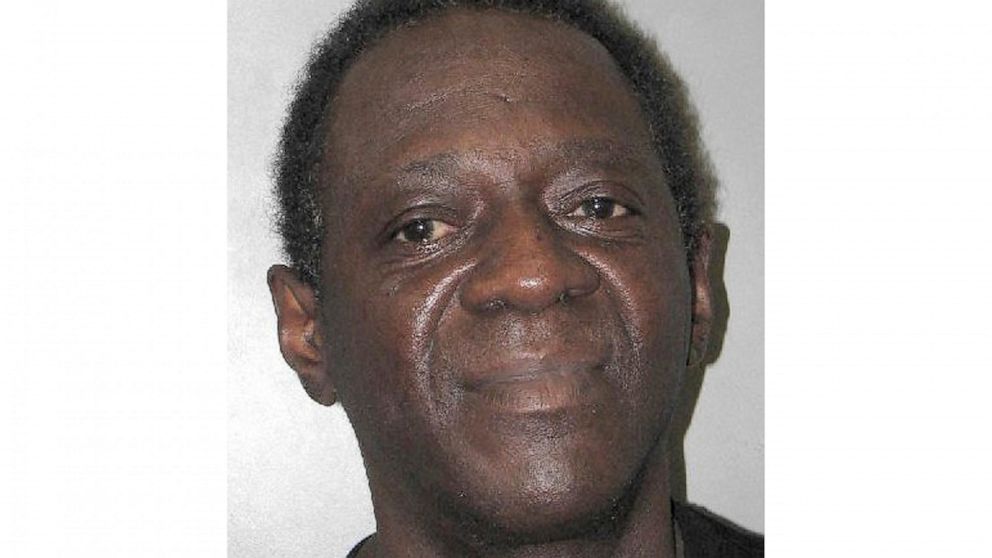 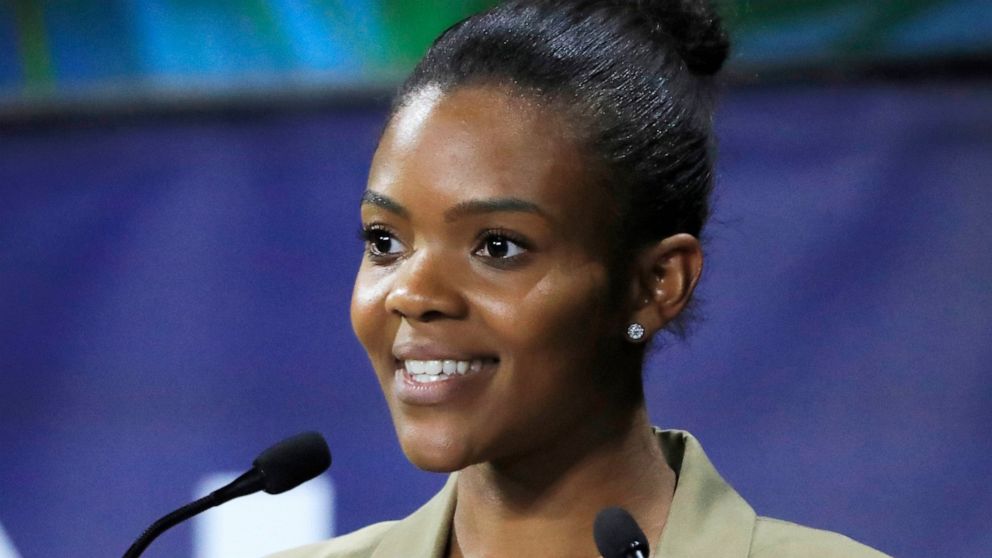 Harry Styles reveals why he doesn’t label his sexuality: It doesn’t matter