Doja Cat is recovering, but she must cancel all of her scheduled appearances. The Say So singer, 26, posted on Twitter Thursday evening that she underwent surgery that day to remove an abscess from her left tonsil. Doja Cat recounted in a series of blogs how her tonsils were infected before Sunday’s Billboard Music Awards event.

“My whole throat is f***ed so i might have some bad news for yall coming soon,” she began as per Page Six. “I was taking f***in’ antibiotics but forgot that i was taking them and then i drank wine and was vaping all day long and then i started getting a nasty-ass growth on my tonsil so they had to do surgery on it today,” she wrote in a second post. However, the Kiss Me More singer insisted she was feeling alright after sharing graphic details of her procedure.

Interestingly, in response to a fan’s question about whether she expected to continue smoking, the rapper said that she was now attempting to kick the habit for good. “Im quitting the vape for a while and hopefully i dont crave it anymore after that,” Doja Cat added. However, Doja Cat took to her Twitter on Friday to explain that she would need another operation and will be unable to perform at her next gigs. Check out her tweet below: 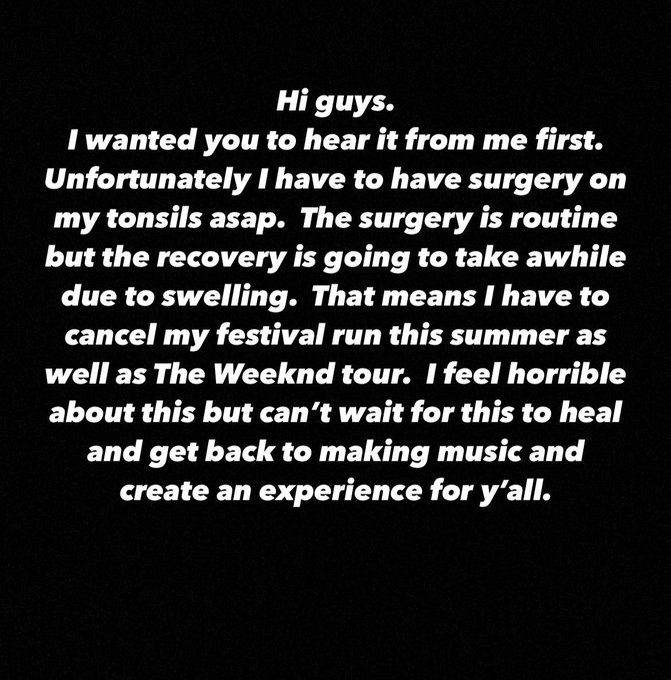 Meanwhile, Doja Cat was nominated for 14 awards at the Sunday music awards ceremony in Las Vegas, where she wore a black, angular, Schiaparelli gown with a transparent beige chest wrap over Agent Provocateur gold metallic pasties, as per Page Six.

Kaley Cuoco and Karl Cook separate after 3 years of marriage: “There is neither anger… 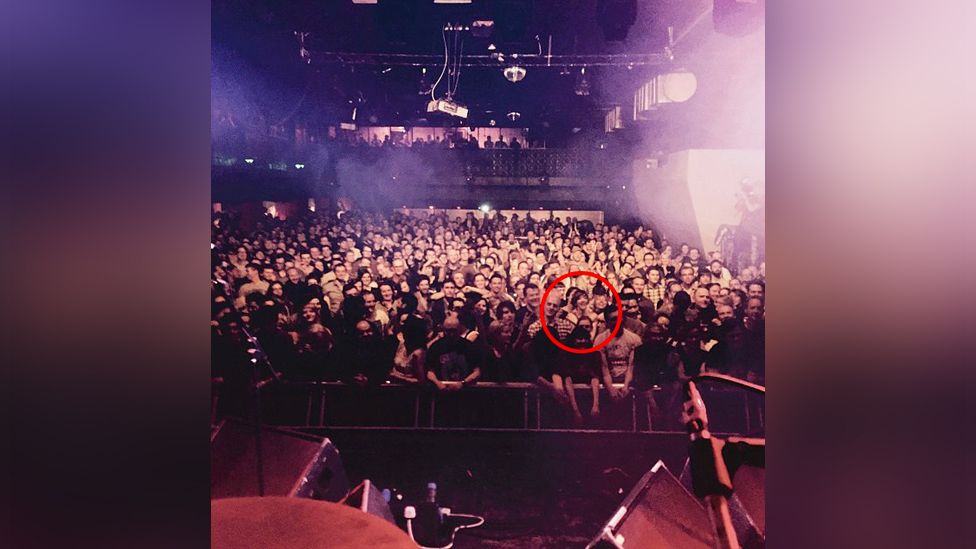 What it means to super fans 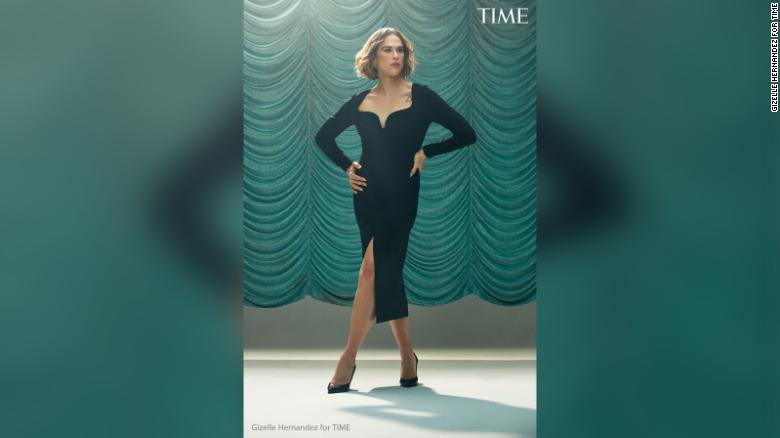 Tommy Dorfman, the star of ’13 Reasons Why ‘, celebrates herself as a trans woman