Jill Biden is Vogue’s latest cover star, and she’s opening up about getting adjusted to the transition from her Delaware home to her famous address in Washington, D.C.

The first lady turned 70 years old earlier this month, and seemingly has no intention of slowing down as a professor, first lady, wife or advocate. Biden discussed the “magical quality” of White House living in the cover story published Tuesday.

For the August 2021 issue cover, Annie Leibovitz photographed Biden on the White House balcony overlooking the South Lawn wearing Tiffany earrings and a floral Oscar de la Renta dress designed by Laura Kim and Fernando Garcia. Leibovitz also captured photos of the first lady working from home in the White House wearing a white blouse and suede skirt designed by Ralph Lauren, and a romantic shot of the presidential couple cuddled on a White House garden patio for the spread.

“One room is just more beautiful than the next, and you’re sort of in awe,” Biden said in the interview. “Everyone here works so hard to create this world because I think that they understand the kind of pressure that Joe and I are under.”

Biden said the pressure created a tough environment before they even moved into the White House. During the campaign trail, she said she was told that she would not be able to teach and be first lady at the same time because of the demands of both jobs.

“I like that kind of energy,” she said. “When I became second lady — and there was so much I wanted to do — I always said, ‘I will never waste this platform.’

Pressure has also stemmed from the first lady’s fashion choices. Biden was photographed wearing patterned tights in April, and while some first lady fashion watchers praised her sense of style, others reacted negativelyand labeled her as “too old to be dressing like that.”

“It’s kind of surprising, I think, how much commentary is made about what I wear,” Biden said. “They were very pretty stockings.”

Aside from her stockings, Biden also describes her living quarters as “beautiful” and “perfect” but said she wants to change the energy of her home at Pennsylvania Avenue.

“I want the White House to feel comfortable. It’s like my beach house, where you feel like you can just come in, and your bathing suit is sandy, but it’s okay to sit down on the chair,” Biden said. “I want people to feel that way, that they’re comfortable, that it’s their house. Not like, ‘Oh, I can’t touch this.’  ”

Former first lady Melania Trump, who appeared on the cover of Vogue after marrying former President Donald Trump (though she didn’t land a Vogue cover during her tenure as first lady), redecorated the White House’s Rose garden before last year’s Republican National Convention. The renovation received mix reviews on social media, but Biden saidshe enjoys the roses in the morning while walking her dogs.  She has also done floral addition of her own by adding a cutting garden.

“If I go to visit somebody, I can make them a bouquet,” she said.

She and the commander-in-chief share six grandchildren together, whom Biden said she gets to see in Delaware and in Washington.

“We have the best of both worlds,” Biden said. “I guess our home base has sort of stretched from Delaware to Washington. It’s just bigger now.” Honk for Jesus. Save Your Soul: Everything that you need to know about this 2022… Jennifer Lopez gets a ‘JB’ manicure honouring her relationship with Ben Affleck; take a look 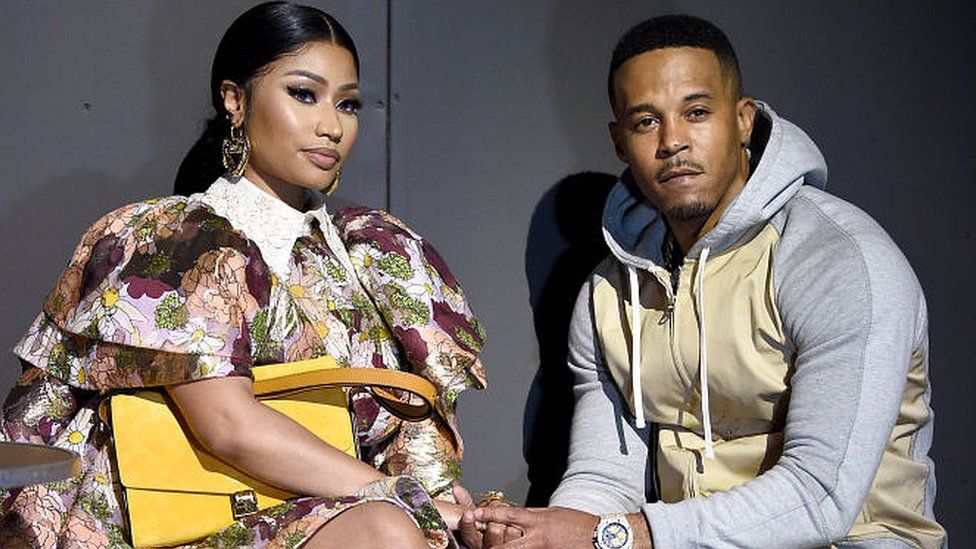