On Wednesday, as per Just Jared, Jamie Dornan and Gal Gadot were spotted in a fish and chips restaurant in London, England as the pair shot some new scenes for their upcoming release Heart of Stone. Directed by Tom Harper, the plot of the film is yet to be revealed. The only information unwrapped about the film is that it’s a spy thriller.

Starring Gadot and Dornan in lead roles, the film also casts Matthias Schweighofer and Sophie Okonedo as of the information released. One of the highlights of the film for the Indian fans will be the debut performance of Bollywood royalty Alia Bhatt as she steps foot into Hollywood glamour. In a recent post on Instagram, Alia had shared her nerves with her fans as she shared that she was feeling like a newcomer even after years in the Hindi Film Industry. Alia posted a selfie and captioned her upload, “And off I go to shoot my first ever Hollywood film!!!! Feel like a newcomer all over again sooooo nervous!!!!Wish me luckkkkkk.”

Meanwhile, the film is also gaining traction for its star-studded cast with Jamie Dornan who recently created much Oscar buzz for his exceptional performance in Kenneth Branagh’s Belfast paired with Hollywood’s one of the most sought blockbuster-maker Gal Gadot. There is no doubt that the duo will bring some great chemistry to the screen as Gadot gave Dornan a warm welcome through her social media once it was revealed that the actor will be joining the project. She wrote, “Welcome to Heart of Stone @jamiedornan let’s kick some ass together and have fun doing it. Can’t wait to start this journey.”
May 20, 2022
Facebook Twitter LinkedIn Pinterest Reddit Share via Email Print 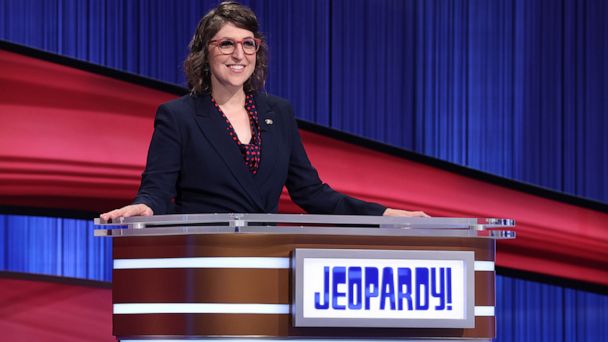 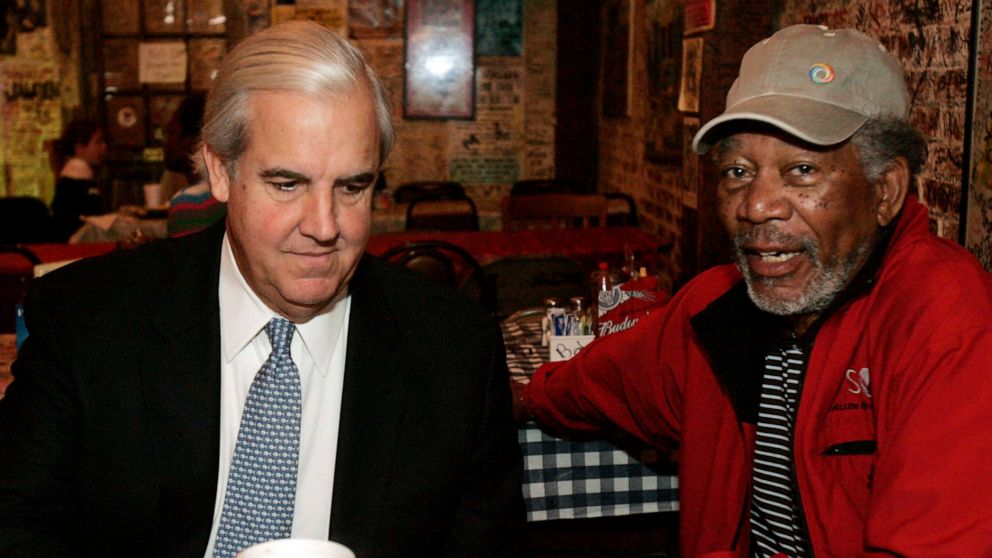