On Friday, the historically Black university posted a time lapse video of the letters being installed on the building, which is now called the Chadwick A. Boseman College of Fine Arts.

“The letters were installed over the now official Chadwick A. Boseman College of Fine Arts. An icon in his own right who has left an immeasurable legacy for the next generation. Thank you, Mr. Boseman,” the university said on Twitter.

Boseman, who gained fame for his role as the Black Panther in the Marvel cinematic universe, graduated from Howard in 2000 with a bachelor of fine arts in directing. During his time at the university, Boseman and fellow students protested the school’s proposal of closing the college of fine arts and having it be absorbed by the college of arts and science.

The university had previously announced in May it would rename the school after the late actor, who died at the age of 43 in Aug. 2020 of colon cancer.

When he delivered the university’s commencement speech in 2018, Howard University president Wayne A. I. Frederick said that he and Boseman had discussed plans to reestablish the department.

“Chadwick’s love for Howard University was sincere, and although he did not live to see those plans through to fruition, it is my honor to ensure his legacy lives on through the Chadwick A. Boseman College of Fine Arts with the support of his wife and the Chadwick Boseman Foundation.”

In addition to the department being named after him, Walt Disney Company’s chairman Bob Iger has pledged to build a “new, state-of-the-art facility” for the college, as well as establish an endowment in honor of Boseman.

“Chadwick Boseman was an extraordinarily gifted, charismatic and kind-hearted person whose incredible talent and generous spirit were clearly reflected in his iconic performances, including as King T’Challa in ‘Black Panther,’ and in his tireless commitment to helping others,” Iger said in May. W Series: What is the best movie of all time? Here’s the franchise film that… 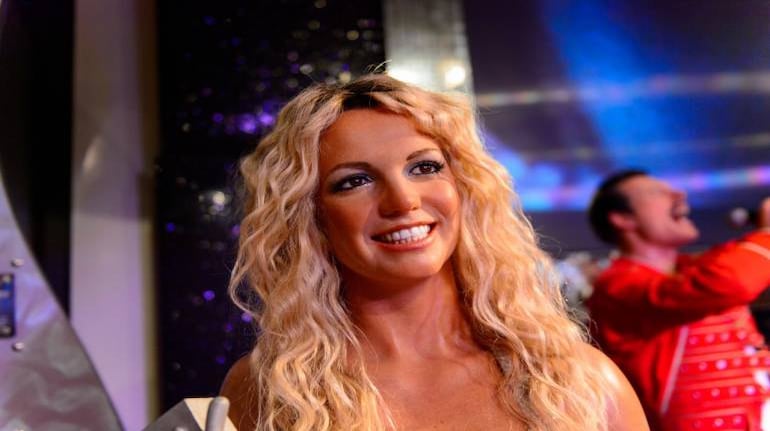