And the Oscar (membership invitation) goes to…

The Academy of Motion Picture Arts and Sciences invited 395 artists and executives to its membership ranks, the awards body announced Thursday.

The makeup of the invitations suggests the group is still making good on its commitment to inclusion. The group is 46% women, 39% underrepresented ethnic/racial communities and 53% international. They include 89 Oscar nominees, 25 of them winners.

This membership class is much smaller than in recent years – about half of what’s typical – “to enable steady future growth and to ensure the necessary infrastructure, staff resources and environment to support all Academy members,” according to a statement. Last year the Academy invited 819 new members.

The Academy chooses its membership based on professional qualifications with an eye toward representation, inclusion and equity, according to the statement.

Increasing diversity within the group has been a major initiative since the outcry resulting from #OscarsSoWhite in January 2016, when the Academy nominated an entirely white slate of actors for a second year in a row.

The future of inclusion in Hollywood:How helpful are the new Oscars diversity standards?

The academy remains overwhelmingly white and male, but this year it indicated a shift toward more diversity in nominees, including two women nominated for best director for the first time. As of 2021, 33% of active academy members were women (up from 25%, in 2015) and 19% were from underrepresented racial or ethnic communities (up from 10% in 2015).

And the Academy isn’t the only one making more of an effort. The British film academy expanded its voting membership and shook up its rules last year in an attempt to address a glaring lack of diversity in the British Academy of Film and Television Arts nominations.

Under new rules that, among other things, made watching all long-listed films compulsory for BAFTA voters, this year’s slate of acting nominees was strikingly more diverse, and four of the six filmmakers nominated for best director were women.

A recent BAFTA survey showed women make up 37.4% of current members; 12.2% of voting members are from minority ethnic groups; 5.3% have a disability; and 9.7% are part of the LGBTQ community.

In fall 2020, the Oscars updated its requirements in the name of diversity for best-picture hopefuls come 2024. In a test, USA TODAY fact-checked this year’s slate of nominees to find out whether they would qualify under the future standards – and found that all the films passed.

Experts say time will tell to see whether the standards and other efforts across Hollywood will lead to actual, meaningful inclusion. 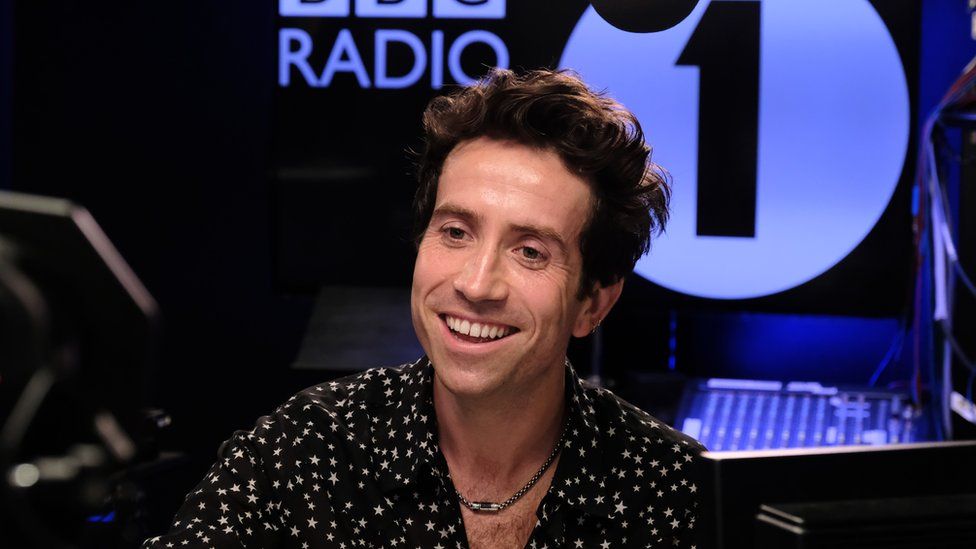