Kanye West and Julia Fox make headlines with every reunion session and in recent photos uploaded by Madonna, the duo looked stunning as they posed for a group photo with Madonna, Floyd Mayweather, Antonio Brown and Evan Ross. In the photos shared by the singer, Fox and West were seen in a cozy pose. Also, in a video shared by Evan Ross on his Instagram, West and Fox can be seen lounging on the couch, with Fox and West snuggling up.

Sharing photos from the fun night on her Instagram account, Madonna also hinted that she will be seeing actress Julia Fox in her biopic, though it is unclear what role she will play. Along with the photos, Madonna wrote in the captions, “I went to dinner with Julia to talk about my movie and other people showed up.”

In a group snapshot released by Madonna, Julia can be seen placing her hand on West’s chest as the duo pose closely together with the rest of the group. Said photos and videos of West and Fox are from their night at celebrity hangout Delilah.

According to reports, it was after this outing with Fox that Kanye got into an altercation with a fan as he headed to downtown Los Angeles early Thursday morning. As reported by Billboard, West has been named as a suspect in a battery investigation relayed to an alleged physical altercation that took place there. As for Fox and West’s relationship, the former confirmed their relationship in an interview with Interview magazine where she spoke about the duo having an instant connection. 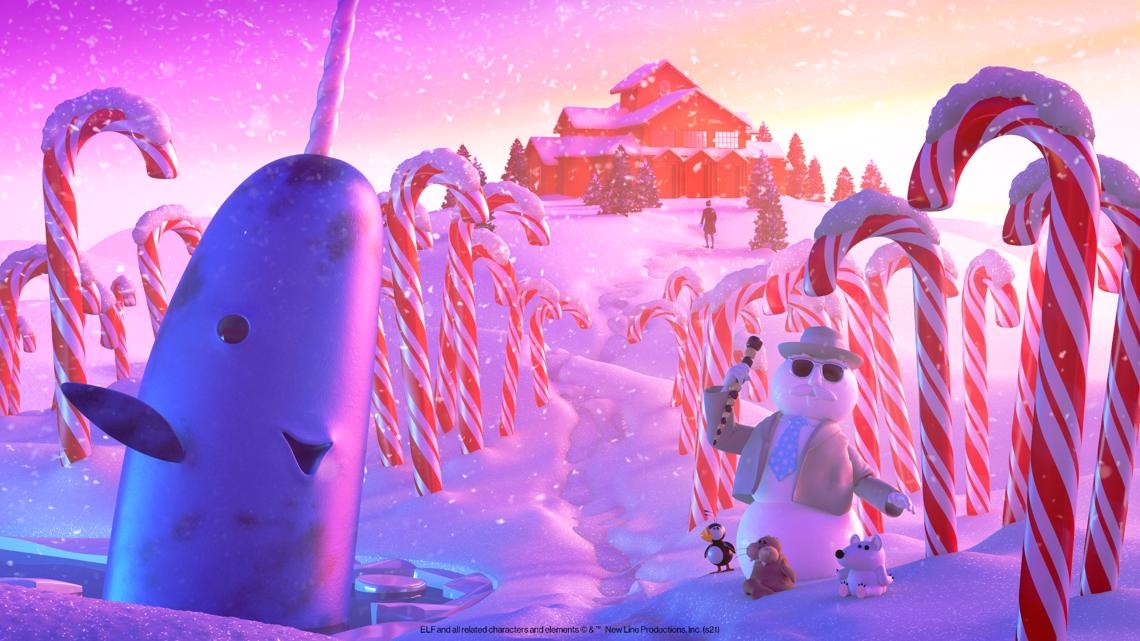 Why Netflix is getting into video games