Justin Bieber is all set for his journey to India once again. On Tuesday, via Billboard, the pop juggernaut announced that he will be stopping by India as part of his Justice world tour. Bieber is gearing up for a performance in New Delhi’s Jawaharlal Nehru Stadium on October 18 as this will be his first gig in the country after years while the last time he visited India was in Mumbai in May 2017 during his Purpose world tour.

At the time, in 2017, the musical sensation attracted over 40,000 fans and is expected to reel in similar numbers as he has maintained his high streaming numbers in the country. Only second to K-Pop bigs BTS, the Sorry singer stands just below the boy group on Spotify. His last performance in India marked one of the largest concerts by an international star in the country, a sure testament to his popularity in a country that hugely consumes western music. Bieber’s upcoming concert will be the first in a long time as his performance will occupy the first stadium show in the country after the Covid-19 breakout settled down.

Meanwhile, the Peaches singer recently released his new song Honest and featured rapper Don Toliver on the track. Bieber launched the music video for the song on April 28 while he is still on tour. Earlier in April, Bieber also surprised his fans by dropping by at Coachella. The ever-famous star performed his hit single Peaches with his buddy Daniel Caesar on stage and delighted his fans.
May 24, 2022
Facebook Twitter LinkedIn Pinterest Reddit Share via Email Print 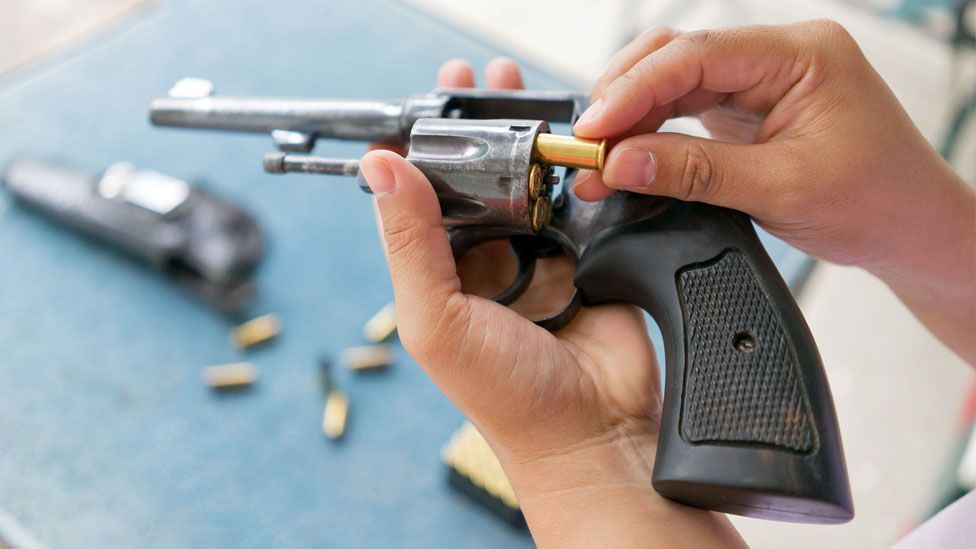 What are support guns and why are they dangerous?