Kylie Jenner is making history and how. While the beauty mogul has already made it to several young achievers lists, the 24-year-old has now become the first woman to reach over 300 million followers on Instagram. Surpassing Ariana Grande, Kylie has now become the most followed woman on Instagram. Jenner, who belongs to one of the most well-known families in Hollywood, is at the top when it comes to the number of followers of Kardashian-Jenner.

Among the members of the Kardashian-Jenner family, who have managed to carve out their own names in terms of the fashion and lifestyle industry, Kim Kardashian is second only to Kylie when it comes to the largest number of followers. As for the family member who gets the least number of followers is Rob Kardashian. Rob, who appeared on Keeping Up With the Kardashians, is generally known to prefer to stay out of the spotlight and posts photos of his daughter Dream of Him on social media.

Here’s a list of the Kardashian-Jenner members and their follower count: Kylie Jenner has beaten the likes of Ariana Grande and Selena Gomez, both of whom are now tied at  289 million followers each on Instagram. Jenner’s popular makeup brand Kylie cosmetics is one of the major reasons why the KUWTK star receives the kind of love she has from fans.

Kim Kardashian is the second most followed Kardashian-Jenner family member on Instagram. The SKIMS founder balances her social media usage well between personal and professional updates. Some of her most liked posts include her fashion looks from red carpet events and also her candid snaps with her four kids whom she shares with Kanye West.

Kylie’s older sister, Kendall Jenner is an A-list model who often uses her Instagram account to share photos from her photo shoots and more. As of late, Kendall has also started sharing some personal photos, including cozy snaps with her boyfriend Devin Booker.

Khloe Kardashian ties with Kendall Jenner when it comes to her Instagram follower count. Khloe’s social media has been the talk of the town on several occasions and more recently the Good American founder was involved in a controversy over her touched up photos.

Kourtney Kardashian comes last among the Kardashian-Jenner sisters in terms of her followers. Kourtney’s Instagram posts though have recently become headline-grabbers thanks to the PDA-filled snaps she posts along with fiance Travis Barker.

Momager Kris Jenner boats of a decent follower count on Instagram considering the majority of her posts are to promote her childrens’ brands. Kris also drops personal photos every now and then when she celebrates the birthdays of her children and grandchildren.

Caitlyn Jenner isn’t one of the most active Kardashian-Jenner members when it comes to Instagram and hence the follower count of 12 million seems quite apt given her usage.

Rob Kardashian is a rare sight in Khloe and Kim’s Instagram posts and as for his own account, it is entirely dedicated to the coverage of his daughter, Dream’s antics. Designer Bob Mackie calls out Kim Kardashian for wearing Marilyn Monroe’s gown: It was a… 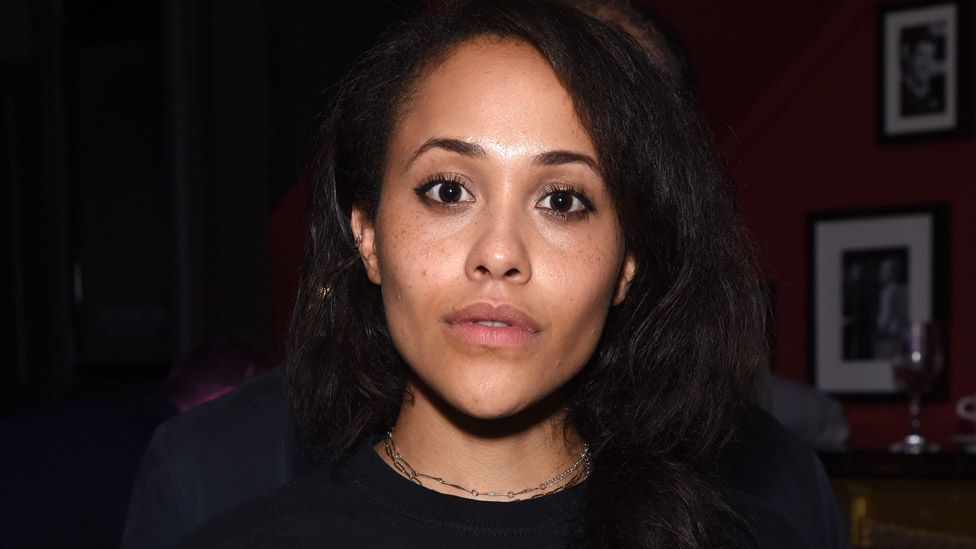