The streaming service Peacock is ramping up its offerings with a new deal with Universal Filmed Entertainment Group.

The companies said Tuesday that starting in 2022 all Universal films, including the new “Jurassic World” and “Minions” movies, will become available exclusively on Peacock no later than four months after their theatrical premieres. Both companies are subsidiaries of Comcast’s NBCUniversal.

The unique multi-year deal guarantees that in an 18-month window, Universal films will be available on Peacock for the first and last four months. The films can be licensed to other services in the middle 10 months.

The studio will also start developing and producing Peacock-only content.

NBCUniversal launched Peacock in 2020 as a streamer competing for viewers’ eyeballs in the crowded market that also includes Netflix, Hulu, Amazon, Disney+, Apple TV+, CBS All Access and HBO Max, plus smaller players like YouTube, Acorn TV, Crackle and Shudder.

The service, given its avian name from NBC’s longtime nickname, is filled with a library of titles under the Comcast corporate umbrella, including NBC series and Universal movies such as “30 Rock,” “Battlestar Galactica” and “The Office.”

For the Tokyo Olympics, Peacock will broadcast women’s and men’s gymnastics, along with every Team USA men’s basketball game, plus the men’s and women’s 100-meter finals. Comcast, which owns NBC Universal, said Peacock reached 42 million subscribers in the first quarter of 2021. 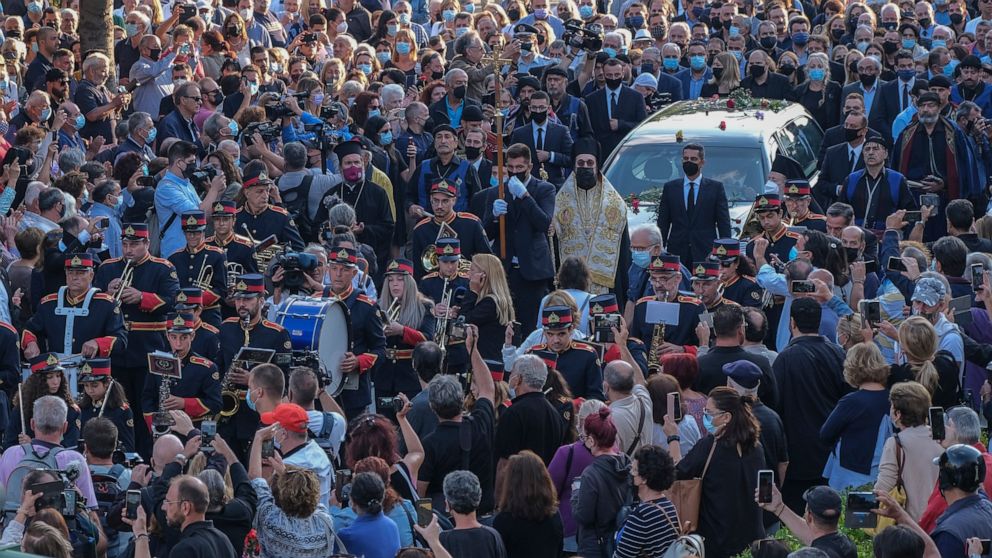 Frankie Jonas on being the ‘best uncle’ to Jonas Brothers’ kids: There’s really no competition Dear Oppa: A French ATINY thanks the members of ATEEZ for keeping her happy