While Nick was on his social media break, his wife Priyanka continued to serve fans with new posts. In her recent Instagram posts, Chopra showed off photos from her recent photo shoot with Elle magazine as she graced its cover for the February 2022 issue. In an interview with the magazine, Priyanka opened up about various things, including her relationship with Nick Jonas. The actress referred in particular to the divorce rumors that hit the headlines recently, calling it a “professional risk.” 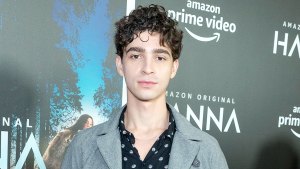 Who is Georges? ‘Sex and the City’ fans speculate on who of new character in…

Cedric the Entertainer to Host Emmy Awards with Live Audience 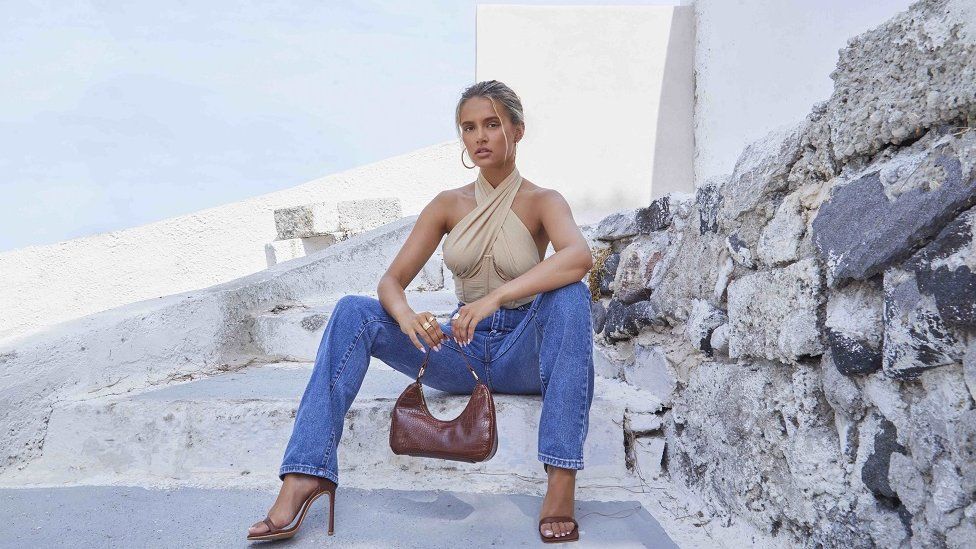 ‘I’m not just an influencer anymore’ The best and worst moments of the Emmy 2021