Sidney Poitier, who became Hollywood’s first Black movie star and the first Black man to win the Best Actor Oscar with his graceful manner and upright on screen roles, has died. He was 94 years old. Poitier’s death was confirmed by Eugene Torchon-Newry, acting director general of the Ministry of Foreign Affairs.

As per CNN, Poitier rose to the pinnacle of his profession despite coming from a poor family in the Bahamas and softening his heavy island accent at a period when important opportunities for Black performers were few. He earned an Oscar for his performance in 1963’s “Lilies of the Field,” in which he played an itinerant worker who assists a group of White nuns in the construction of a church. Many of his best-known films dealt with racial tensions at a time when Americans were coping with the societal upheavals brought about by the civil rights movement.

In 1967, he played a Philadelphia cop confronting discrimination in small-town Mississippi in “In the Heat of the Night” and a doctor convincing his White fiancée’s suspicious parents in “Guess Who’s Coming to Dinner.” However, Sidney Poitier was born on February 20, 1927, in Miami, and lived on a tomato farm in the Bahamas with only one year of formal education. He overcame poverty, ignorance, and prejudice to become one of the first Black performers acknowledged and accepted by mainstream audiences in big parts.

Interestingly, Poitier chose his characters with care, rejecting the conventional Hollywood notion that Black performers could only appear in humiliating roles such as shoe shine boys, train conductors, and maids. The actor was knighted by Britain’s Queen Elizabeth II in 1974 and served as the Bahamas’ ambassador to Japan and the United Nations Educational, Scientific, and Cultural Organization. From 1994 to 2003, he was also a member of the Walt Disney Company’s board of directors. I hated my “Orange” look at the Met Gala 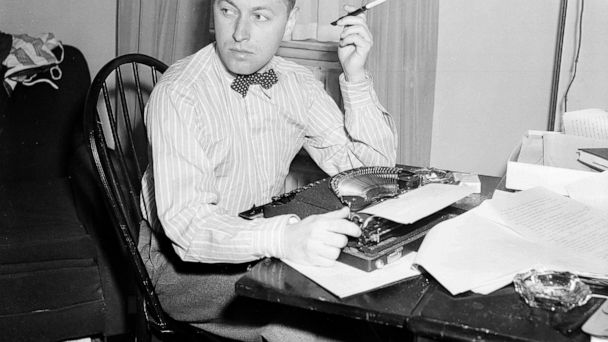