Queen Elizabeth II passed away on September 8 aged 96. Fans of the royal family have been mourning the loss of England’s longest-serving monarch. Tributes have been pouring in for the late monarch from world leaders as well as celebrities. Among members of the royal family, a heartfelt tribute for the Queen was also shared by Sarah Ferguson.

Sharing a photo of Queen Elizabeth from the recently held Platinum Jubilee celebrations in June, the Duchess of York wrote a moving tribute to her mother-in-law on social media. Ferguson mentioned that she was “heartbroken” over the passing of the Queen and added, “She leaves behind an extraordinary legacy: the most fantastic example of duty and service and steadfastness, and a constant steadying presence as our head of state for more than 70 years.”

Speaking about her own relationship with the Queen, Sarah added, “She has given her whole life selflessly to the people of the UK and the Commonwealth. To me, she was the most incredible mother-in-law and friend. I will always be grateful to her for the generosity she showed me in remaining close to me even after my divorce. I will miss her more than words can express.”

While Ferguson wasn’t present in Scotland during the time of the Queen’s passing, her former husband and the monarch’s son, Prince Andrew was seen arriving at Balmoral along with Prince Edward and Prince William after doctors reported concerns over Queen’s health. Among other members of the royal family who made their way to Scotland was also Prince Harry who reportedly reached hours after the passing of the monarch. 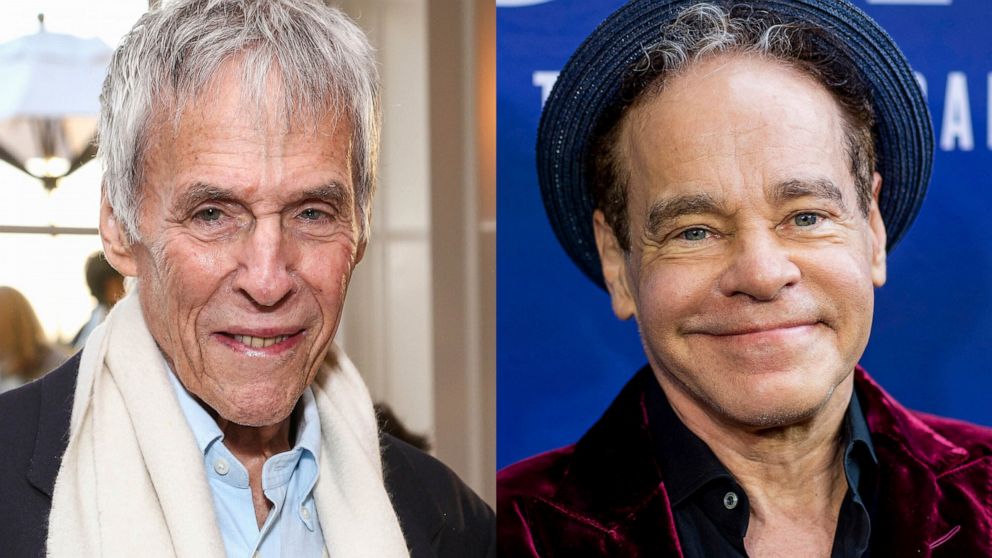 After Vince McMahon retires from WWE, Triple H takes the lead as the new Creative… 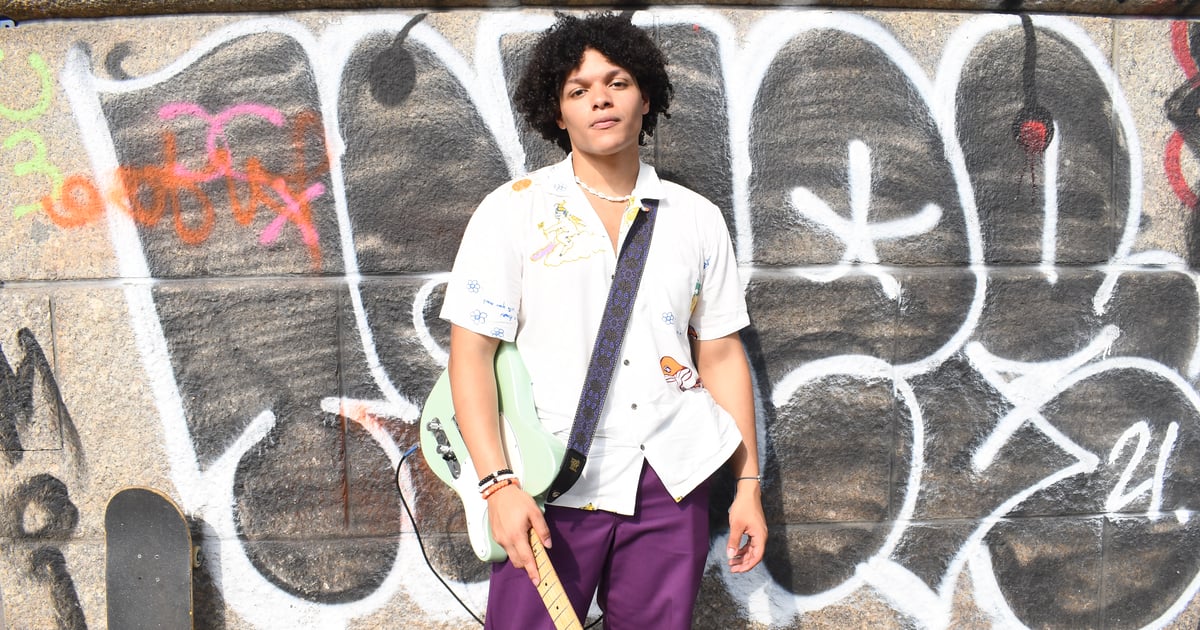 It’s time to get acquainted with singer Miles Hardamon