The whole world is immersed in shock and pain as the Queen of England, Queen Elizabeth II passed away at the age of 96. On Thursday, it was revealed by Buckingham Palace that the Queen was being kept under medical supervision according to her doctors’ advice, given that her health had taken a toll for the worse over the past year. The Queen had previously on Wednesday cancelled her virtual meeting with the Privy Council after her doctors advised her to take a rest.

Social media is also mourning her death and social media users flooded the platform with condoling messages. A Twitter user wrote, “I send my full grace, love, and gratitude to her majesty, our queen, our leader. May she rest in peace for her gracious service to generations and our country. Rest in peace Queen Elizabeth II”. Another wrote, “What a woman…Monarch…Mother…Grandmother….Great Grandmother…Friend…Leader…Commander in Chief…Thank you for your exemplary service ma’am. #QueenElizabeth #RestInPeace”.

Check some of the tweets here: The news was confirmed by the royal family’s Twitter handle as the official statement read, “The Queen died peacefully at Balmoral this afternoon.” The statement continued, “The King and The Queen Consort will remain at Balmoral this evening and will return to London tomorrow,” referring to Prince Charles and his wife Camilla.

To note, Her son Prince Charles along with his wife Camilla and Prince Edward, his wife Sophie, Prince Andrew and Prince William stayed by her side in her last moments. While it was at first reported that Prince Harry and his wife Meghan Markle were on their way to Scotland together, it was later revealed that only the Duke was travelling to Balmoral. The Duchess of Cambridge Kate Middleton also was not at Balmoral Castle at the time of the Queen’s demise.

Olivia Rodrigo celebrates Drivers License turning one with a throwback clip: Music is the most… 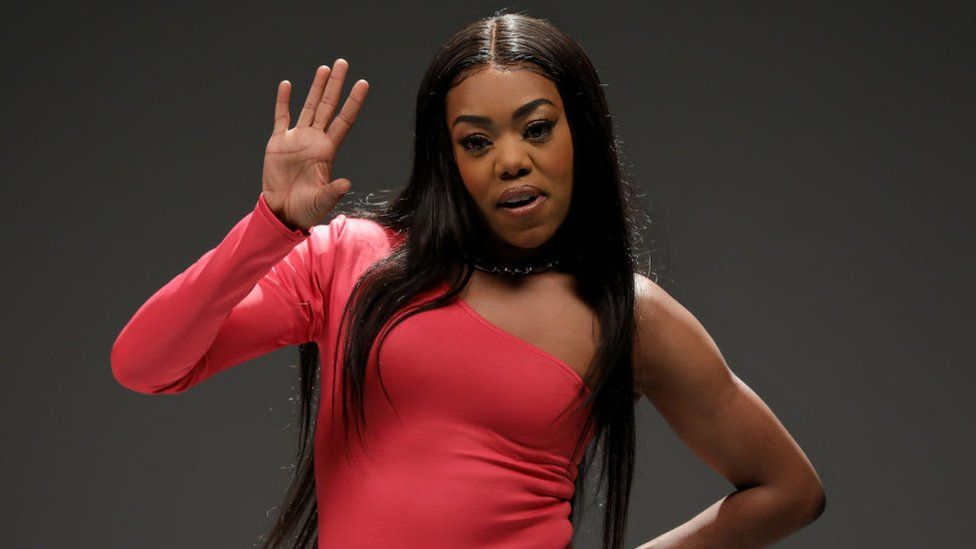 Then vs Now: Here’s where the cast of The Godfather is after 50 years