Robert Pattinson, the actor who plays Batman, has claimed that he got into trouble for stealing socks during the filming of the film. Pattinson is set to become the latest incarnation of the popular DC character, following in the footsteps of George Clooney, Christian Bale and Ben Affleck.

However, in a recent interview with BBC 1, Pattinson talks about his time working on The Batman, that is, his penchant for stealing socks from the set. According to the actor, Warner Bros. finally called him and said, “How many socks do you need?” Robert said, according to Screenrant, “It’s impossible to take anything home. I think the only thing I really got was… I got a lot of socks. All of my socks are all Batman. They’d tell me Warner Brothers, like, ‘You know, it’s cool to have some, but you take them every day. How many socks do you need? Because we’ve been filming for a year.'”

Interestingly, it’s not uncommon for actors to covertly try to take things home from movie sets, but Pattinson’s accusation of taking socks is definitely weird (and hilarious). Pattinson’s comments imply that the set was very strict about allowing performers to take things home, and it’s likely that Warner Bros’ plans for a sequel to The Batman mean all props and costumes need to be accounted for. in case they are needed again.

Unfortunately, Pattinson doesn’t reveal the specific appearance of the “Batsocks,” but given the film’s dark and gritty design, it’s likely they’re completely black. 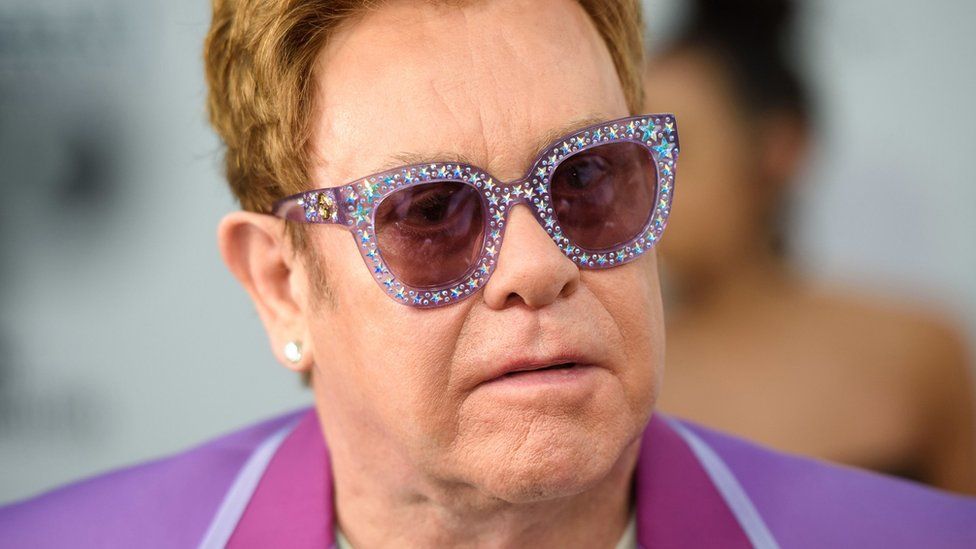 UK and European tour postponed to 2023 after hip injury 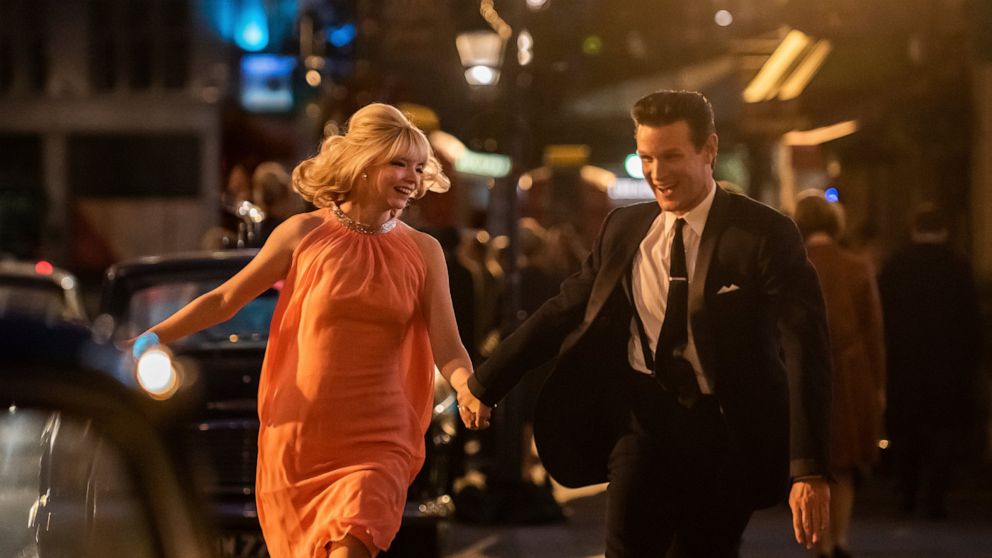