The singer passed away on Sunday at Mercy Hospital in Joplin, Missouri from COVID-19. Clark had been receiving cancer treatment before he contracted the coronavirus, his publicist and fellow performer Johnny Vallis confirmed to The Associated Press on Monday.

Clark was born on Oct. 24, 1935, in Tulsa, Oklahoma. Clark was raised in Phoenix, where he first began performing in the early 1950s. “The Fool” reached No. 7 on the Billboard Top 100 and was later recorded by several well-known artists, including Elvis Presley and The Animals.

Presley, in particular, recorded the song twice, Vallis explained. The track was originally part of Presley’s personal recordings while he was serving in the Army. Presley recorded the song again for professional release in the ‘70s.

Clark recorded several other songs in the ‘50s and ‘60s. He saw minor success before he left the music business to work in construction. In the later years, Clark occasionally recorded music for his own label, Desert Sun Records.

Sanford is survived by his wife, Marsha, and several children. 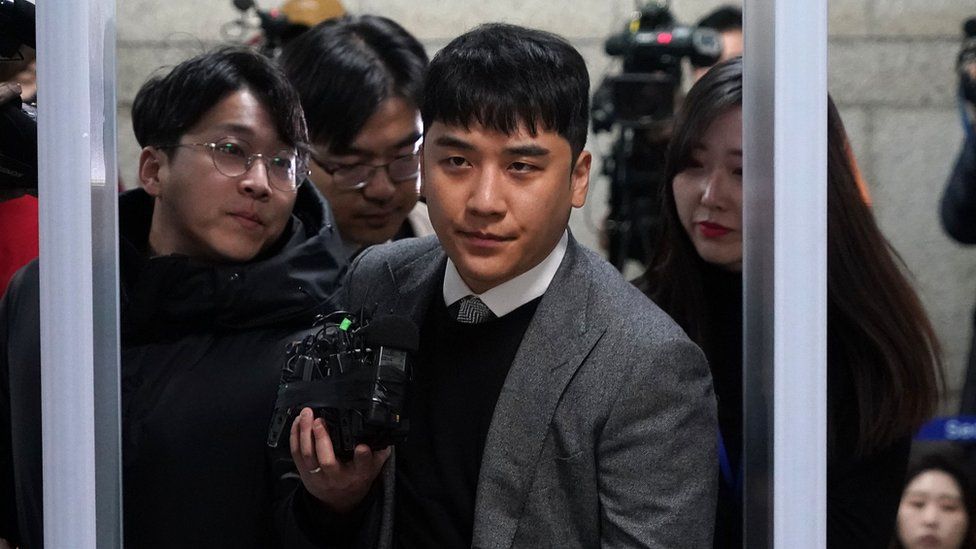 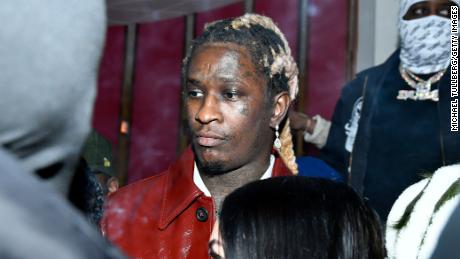 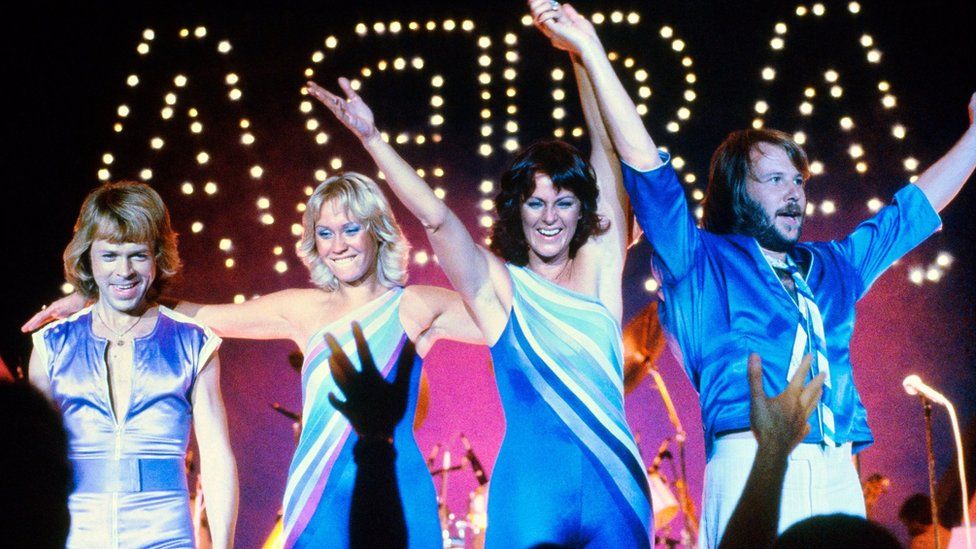 The band teases a big announcement before new music