The Duke and Duchess of Cambridge are believed to have offered their Christmas concert to ITV instead of the BBC after a row with the corporation.

The couple said they were upset by BBC news about the royal family’s relationship with the media.

According to The Sun, the music concert at Westminster Abbey was to be broadcast by the BBC.

But the case has been finalized on BBC Two’s The Princes and the Press, the newspaper said.

Kate is said to be conducting the concert and there is speculation that the couple’s children, Prince George, Princess Charlotte and Prince Louis, could also perform on the show. However, Kensington Palace has not confirmed this.

The show is expected to air in early December and will continue on Studios, despite changes to the broadcast.

This is in addition to ITV’s traditional Christmas song program, which will air in December.

ITV has not publicly confirmed that the concert by the Duke and Duchess of Cambridge will be broadcast on its holiday series, but media reports it could be broadcast on 23 or 24 December.

The close relationship between the royal family and the BBC followed a show by The Princes and the press, directed by Amol Rajan, the company’s media director.

The first part of the two series aired on Monday and examined the media relations between Prince William and Prince Harry.

This included interviews with journalists including Andrew Marri, Ian Hislop, Dan Wootton and Camilla Tominey, as well as Omid Scobie, a writer for the Duke and Duchess of Seychelles, and Jenny Afia, a couple of lawyers.

Monday’s case contained hints that politicians had spread negative rumors about the Duchy of Seychelles and that there were tensions between the various royal families.

The second part, which airs next week, should look into the relationship between William and Harry. The king’s advisers complain in the newspaper that the brothers have spoken to each other through their advisers.

In response to the newspaper, the royal family broadcast a mixed statement criticizing the BBC for complying with “inconsistent and unjustified conditions”.

Earlier this week, the BBC said the program was “about the king’s press system and involves a large number of journalists from the media and newspapers”.

BBC correspondent Nicholas Witchell said the royal family was disappointed in not having the opportunity to watch the first documentary.

“There is no doubt that there is anger in the royal family, especially in Kensington Palace, and especially in the Prince William area,” Witchell said. “We have to remember that in the interview with Panorama with his mother [Princess Diana], she is still very sorry for the BBC.

“These feelings are very serious and they are amplified in these two programs” Men and the Media. ”

Witchell added: “It looks like the BBC should be punished.”

On Wednesday,  Richard Sharp, was asked to hear the listener’s and viewer’s voice at the autumn conference announcing that Kensington Palace had decided to replace the concert with ITV.

“From time to time, this organization runs programs that may or may not be fully acceptable to different parts of the organization; our job is to be fair, independent, respectful.” 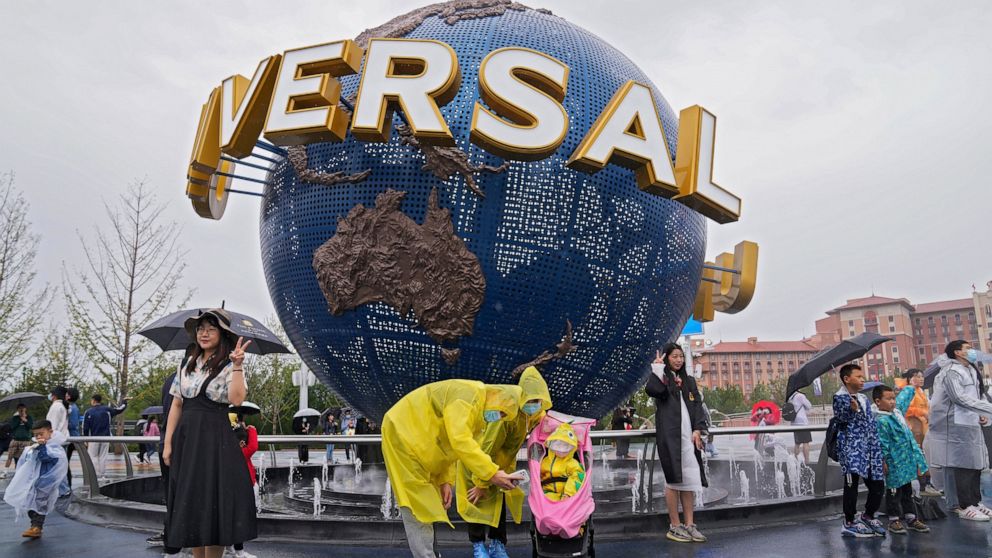 Rihanna needs the world to know she smells really good 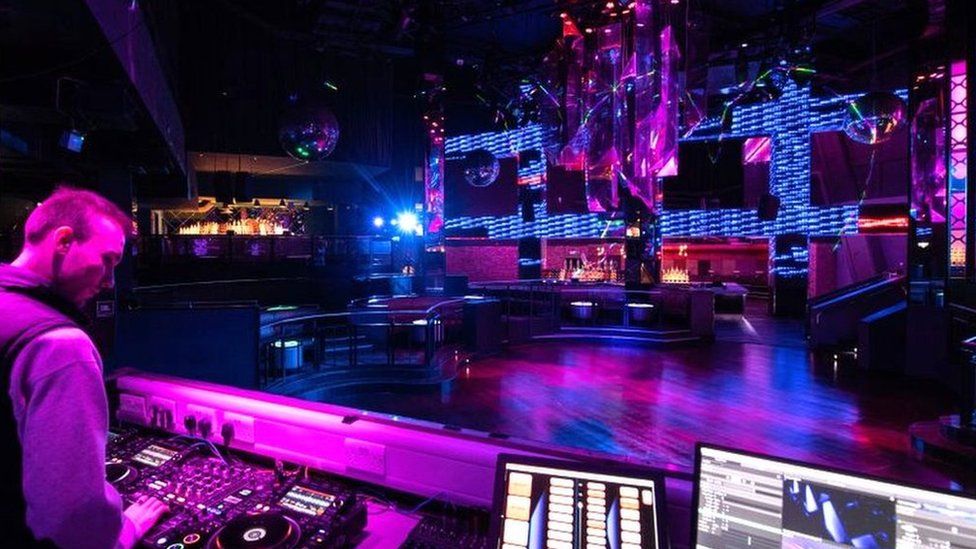