Squid Game’s Lee Jung-jae has become the first Asian star to win the Emmy Award for Best Male Actor in a Drama.

The South Korean won for playing the lead role of the increasingly desperate Seong Gi-hun in the hit Netflix show.

The show’s creator, Hwang Dong-hyuk, won the award for best drama series director, also the first Asian to do so.

The British creator of the drama, Jesse Armstrong, mocked the monarchy during his acceptance speech at the most prestigious ceremony of the year in the American television industry.

“It’s a big week for succession: new king in the UK, this for us,” he joked. “Clearly there were a little more votes involved in our victory than Prince Charles.”

“Keep it real, keep it real,” the show’s star Brian Cox, who was also onstage, told him after the audience grew fairly quiet. 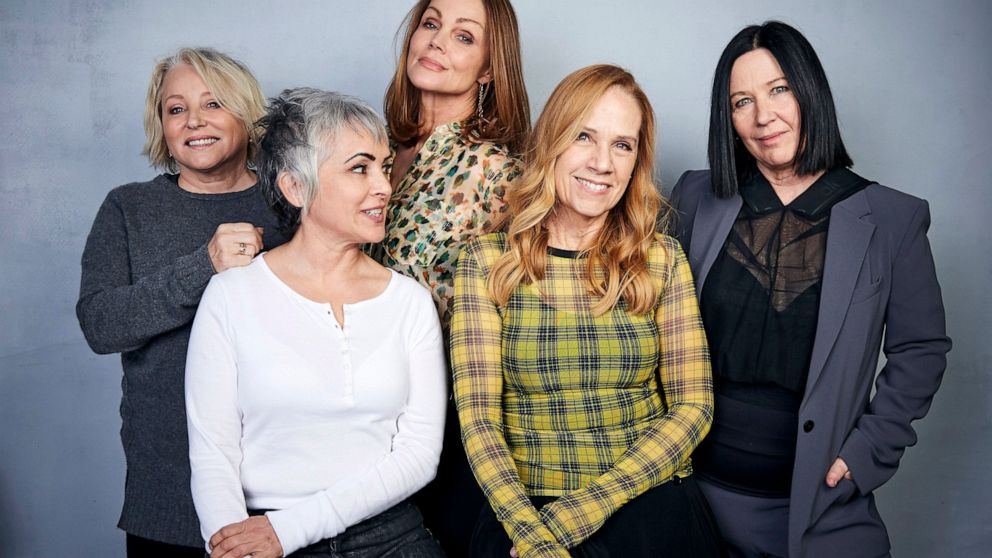