After one last toast in the fashion closet, The Bold Type has come to an end after five seasons on Freeform.

And, of course, the trio having a number of touching final moments together, including a callback to screaming in the subway from the pilot and being caught laughing in the fashion closet together by Jacqueline (Melora Hardin).

Immediately after watching, PEOPLE jumped on the phone with showrunner Wendy Straker Hauser to get her take on why these were the necessary conclusions for our fictional friends, what might’ve happened with a few additional episodes and where the ladies might go in the future.

PEOPLE: Putting together this final season in the middle of the pandemic had to be so difficult with only six episodes to wrap up the story. And you had the first two mostly shot already, right?

WENDY STRAKER HAUSER: Yeah, it was really hard. We knew where we were going, and then we just knew how long we had to get there. It really was a challenge. [Episodes] five and six very much became a two-parter. So, in Kat’s journey, it was like, okay, so in episode five, she’s going to overcome her fear of commitment in work. And then that will inspire her to overcome her fear of commitment with Adena.

What would you have done if you’d had two more episodes to tell that story?

I think we just would have slowed it down. We would have slowed down and allowed Jane to be in Jacqueline’s position for longer. We certainly would have been able to have Jane succeed more, so that Jacqueline could have really seen all the reasons why she was ready to step back and give that job to Jane. I think we would have had an opportunity to have more fun with Jacqueline and Ian as well and see how Jacqueline got to that place where she was really ready to step away. And Richard and Sutton’s journey and therapy, I think we could have had more time to explore. But given the time constraints that we had, I’m really impressed with our cast and our crew and our writing team and how we were really able to really get to where we needed to go in a believable way that felt, I think, surprising, but also satisfying. 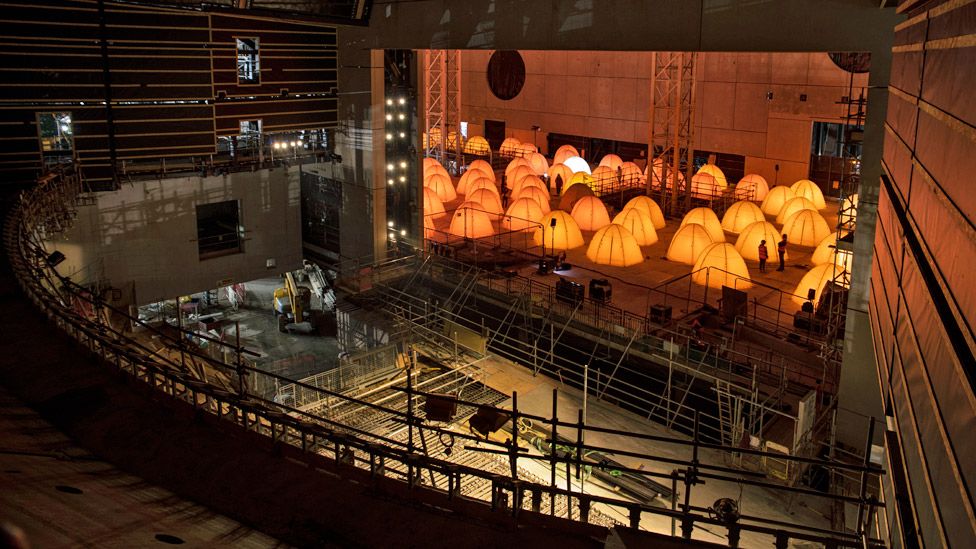 What if ‘Mahabharata’ Characters Had Twitter? Epic Scenes Imagined by Desis Dog Review: Channing Tatum and his canine buddy charm us in a healing tale of…