The Lord of the Rings: The Rings of Power Ep 3

The Lord of the Rings: The Rings of Power Ep 3 Creators: J. D. Payne, Patrick McKay

*SPOILERS ALERT* What was truly remarkable about Peter Jackson’s The Lord of the Rings trilogy was not just the magnanimous setting and larger-than-life characters – thanks to J. R. R. Tolkien’s iconic prose – but the emotional quotient attached to the immeasurable bonds between them as well. The Lord of the Rings: The Rings of Power may have kickstarted on a “slow burn” note, but Ep 3 focuses on the forging of allies, enemies, and more before the rings are forged.

We’re firstly given a grand introduction to Númenor and the painstaking effort to give us an aesthetic delight is especially seen here. Galadriel (Morfydd Clark) and Halbrand (Charlie Vickers) are rescued by Elendil (Lloyd Owen) and taken under custody by Queen Míriel (Cynthia Addai-Robinson). The much teased about enmity between the Men and Elves is dealt with craftily, through a war of words which holds years of sorrow-filled history. Moreover, fans were also in for a ride and pleasantly surprised as Halbrand shows his true colours and just how important he is in the eventual fight against Sauron. Elendil’s backstory is given equal weightage in this episode as we welcome his rebellious kids Isildur (Maxim Baldry) and Eärien (Ema Horvath) into the grander picture.

Elsewhere, The Stranger (Daniel Weyman) finally comes under the radar of the Harfoots, who quickly admonish him. However, Nori (Markella Kavenagh) continues to treat him as a friend, helping him in his search for the mysterious stars. However, The Stranger, too, comes to Nori and her family’s assistance when they’re punished to the back of the cart. Arondir (Ismael Cruz Córdova) is held captive by orcs, teams up with other prisoners to fight back, and has to encounter many hellish deaths before we’re all unveiled with a deadly threat in Adar, who appears only in the final few seconds of Ep 3, but leaves a big mark.

What I especially loved about The Lord of the Rings: The Rings of Power Ep 3 is how seamlessly the different worlds and their storyline are steadily converging under one big narrative. Moreover, we now have many characters that we’re curious to know more and more about! It’s especially Halbrand, whose brutish fighting skills truly impress you and leave you all the more intrigued, scared even. While the action is still limited, it makes absolute sense because when the impending war beckons, the casualty will hit you a lot more because the audience is forming a relatable connection with these characters. That’s not to say, Ep 3 was all dialogue. The fight scenes between the prisoners and orcs were bloody and vicious in every sense of the words.

Fans’ waiting game for Ep 4 has now reached fever pitch and I’d say that’s a big win for The Lord of the Rings: The Rings of Power! If they continue to focus not just on the visual spectacle, which is notably breathtaking given the “no expense spared” policy, but on the story and its characters as the dominant factor, the series is on the right path. 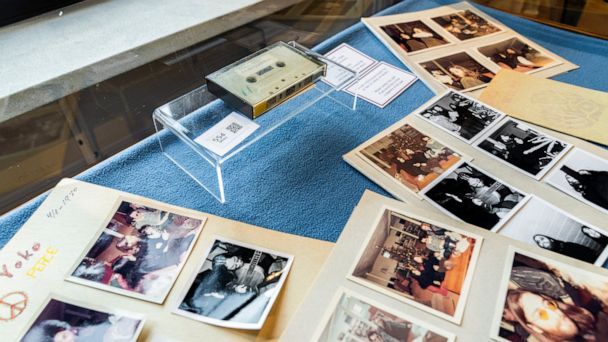 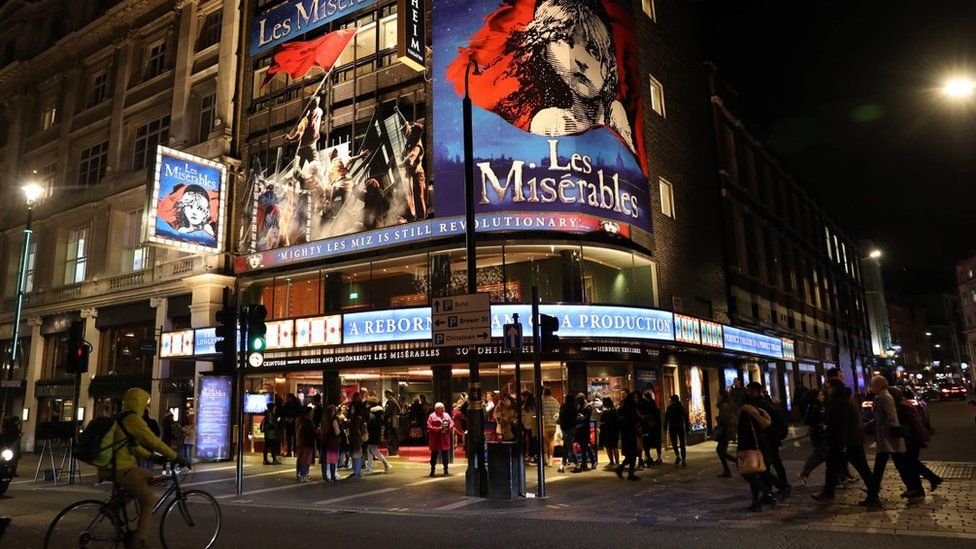 GOT7 members shooting a music video? Fans left guessing as Youngjae thanks agency for food…