36 years in the making, Top Gun: Maverick is touted as Tom Cruise’s “love letter to aviation.” If early reviews are any inclination, the sequel to the 1986 classic, Top Gun, delivers on its promise of an “edge of your seat” cinematic spectacle. While Tom Cruise reprises his iconic role as Captain Pete “Maverick” Mitchell, having not missed a step, Top Gun: Maverick also stars Miles Teller, Jennifer Connelly and Jon Hamm.

Jon Hamm, in particular, portrays Vice Admiral Beau “Cyclone” Simpson, the thorn in Maverick’s rebellious personality. In Top Gun: Maverick, we see the Mad Men star constantly quarrelling with Cruise’s Maverick as for the former, order actually matters. I had the humble opportunity to indulge in a tête-à-tête with Jon Hamm, during Top Gun: Maverick’s press junket and the 51-year-old actor spoke candidly about what’s it like to “butt heads” with Tom Cruise on screen, his earlier memories of having watched Top Gun at the young age of 15, leaving the flying sequences to the younger cast members, what he felt about the emotional sequence between Maverick and Four-star Admiral Tom “Iceman” Kazansky (Val Kilmer), what his personal call sigh would be and what his perception of Tom Cruise “The Superstar” is after having worked with him. When talking particularly about his fulfilling work experience with Tom Cruise in Top Gun: Maverick, Jon couldn’t help himself from quipping about his co-star’s evergreen looks: “It’s very exciting. I was very pleased that I had so many scenes with Tom. He’s an actor that I’ve looked up to for many, many years. We’re relatively the same age. Although he looks younger than me, somehow. I don’t know how that works. But… (smiles), he’s a wonderful actor. He’s very generous and he’s a professional. He’s a good… certainly a good scene partner. I enjoyed it very much.”

How excited are you to see Jon Hamm and Tom Cruise butt heads in Top Gun: Maverick? Share your excitement with Pinkvilla in the comments section below.

Rachel Zegler on being asked about Ansel Elgort sexual assault allegations: It was a real… 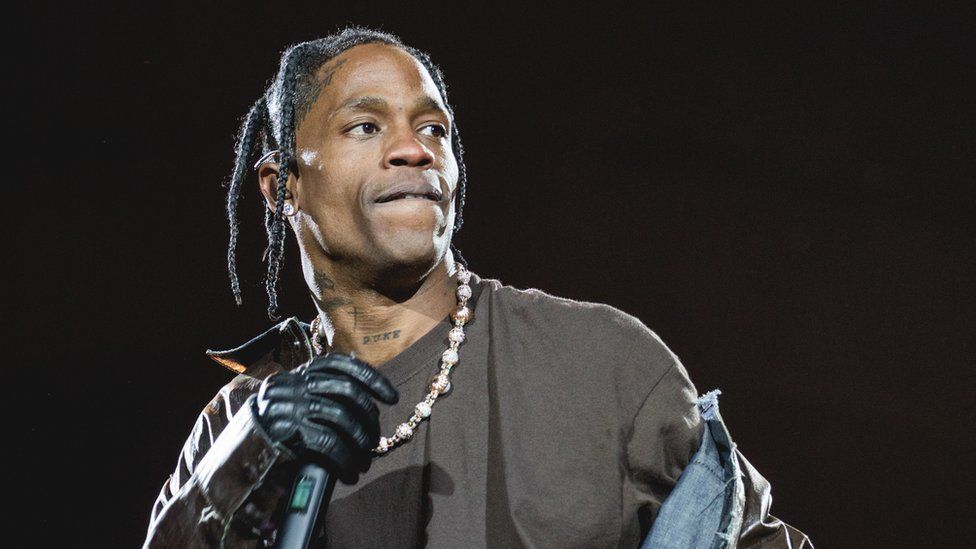 Alex Rodríguez says the relationship with Jennifer Lopez was “incredible”