Since early this year, speculation has mounted that actress-turned-director Olivia Wilde and singer-actor Harry Styles are dating.

Fans remain hopeful that “Wilde Styles” could be a major 2021 “It” couple: The two have been photographed by paparazzi several times over the last six months, kissing and holding hands.

Neither Styles nor Wilde have publicly commented about the nature of their relationship, and their representatives have not responded to USA TODAY’s requests for comment.

Styles, 27, is best known as one of five members of boy band One Direction before he branched out with a solo singing career in 2017 and an acting career that began with war movie “Dunkirk” the same year. Wilde, 36, rose to stardom as an actress on the TV medical drama “House” in 2007 and made her directing debut with the critically-acclaimed 2019 coming of age comedy “Booksmart.”

Here’s why you’re seeing discussion everywhere about Wilde and Styles, and what we know so far.

Earlier this year, Styles filmed upcoming psychological thriller “Don’t Worry, Darling,” opposite Florence Pugh, Chris Pine, KiKi Layne, Gemma Chan and Nick Kroll, and directed by Wilde. This film marks the first time the two have worked together on a project. Styles replaced Shia LaBeouf in the film, who dropped out due to scheduling conflicts, Entertainment Weekly reported last September.

Styles told Vogue in a December profile that he loved Wilde’s work on “Booksmart” and was “very honored” she had cast him in her next production. Wilde in turn said she was blown away by Styles’ “openness and commitment” in “Dunkirk.”

The director added that she and costume designer Arianne Philips “did a little victory dance when we heard that we officially had Harry in the film, because we knew that he has a real appreciation for fashion and style. And this movie is incredibly stylistic. It’s very heightened and opulent, and I’m really grateful that he is so enthusiastic about that element of the process—some actors just don’t care.”

In January, tabloid photos and videos surfaced that showed Wilde and Styles holding hands while attending his agent Jeffrey Azoff’s wedding in California over the weekend. Neither has commented on the wedding or the nature of their relationship.

While plenty of fans were on board with the idea of Styles and Wilde in a relationship, some took issue with the double standard that many automatically assumed the photos of them holding hands meant they were together, while similar shots of Styles and singer Lizzo hugging and holding hands at the 2020 Brit Awards garnered headlines about their “sweet friendship moment.”

“olivia wilde and harry styles hold hands once but harry and lizzo were all over eachother and there were no rumors… make it make sense,” tweeted

Last November, multiple news outlets reported that Wilde and actor Jason Sudeikis, had ended their relationship after they began dating in 2011. They were engaged for seven years.

People first reported the split and said the two parted ways at the start of 2020. Wilde and “Ted Lasso” star Sudeikis, have two children, son Otis, 6, and daughter Daisy, 4.

Styles’ past relationships: ‘We never go out of style’

Styles most recently was linked to French model Camille Rowe, whose voice was featured in his 2019 song “Cherry.”

Fresh off his One Direction debut on “X Factor,” Styles dated late “Love Island” host Caroline Flack, who died last year at 40. Through the years, he has also been linked to Kendall Jenner and Taylor Swift, whose not-so-subtle-y named song “Style” is supposedly about their relationship.

“Certain things don’t work out. There’s a lot of things that can be right, and it’s still wrong,” Styles told Rolling Stone in 2017 of his relationship with Swift. “In writing songs about stuff like that, I like tipping a hat to the time together. You’re celebrating the fact it was powerful and made you feel something, rather than ‘this didn’t work out, and that’s bad.’ And if you run into that person, maybe it’s awkward, maybe you have to get drunk … but you shared something. Meeting someone new, sharing those experiences, it’s the best (expletive) ever. So thank you.” 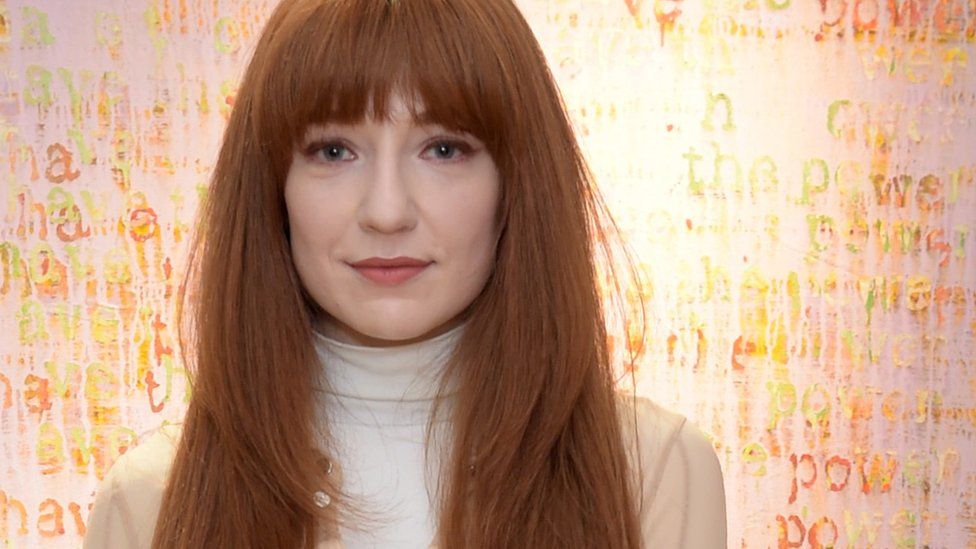 Ed Sheeran Birthday: A playlist of the singer’s BEST tracks suitable for every mood