Coffee is a drink made from coffee beans, which are the roasted fruit of the Coffea arabica bush.

Rectally, coffee is used as an enema to treat cancer. Coffee enemas are used as a part of the “Gerson Therapy.” In the Gerson Therapy, cancer patients are treated with caffeinated coffee in the form of enemas every four hours on a daily basis. During the treatment people are given a diet of liver, vegetables, and a variety of medicines, including potassium, pepsin, Lugol’s solution, niacin, pancreatin, and thyroid extracts. The Gerson Therapy is considered an unacceptable medical practice in the U.S., but continues to be used at The Hospital of the Baja California in Tijuana, Mexico, one mile from the U.S.

How does it work?

Insufficient Evidence to Rate Effectiveness for…

Coffee is safe for most adults. Drinking more than 6 cups/day might cause “caffeinism” with symptoms such as anxiety or agitation. People who drink a lot of coffee every day may need to drink more coffee to get the same effects. They may also become “dependent” on coffee to the point that they develop withdrawal symptoms if they suddenly stop drinking it.

Coffee containing caffeine can cause insomnia, nervousness and restlessness, stomach upset, nausea and vomiting, increased heart and breathing rate, and other side effects. Consuming large amounts of coffee might also cause headache, anxiety, agitation, ringing in the ears, and irregular heartbeats.

Drinking unfiltered coffee can increase total cholesterol, low-density lipoprotein (LDL), and levels of another type of blood fat called triglycerides. This might increase the risk of developing heart disease. Using coffee filters helps to reduce these effects on cholesterol.

There is some concern that drinking more than 5 cups of coffee per day might not be safe for people with heart disease. But for people who don’t have heart disease, drinking several cups daily does not seem to increase the chance of developing a heart problem.

There is also concern that occasional coffee drinking might trigger a heart attack in some people. People who usually don’t drink more than one cup of coffee daily and also have multiple risk factors for heart disease seem to have an increased risk for heart attack within an hour after drinking coffee. But people who regularly drink greater amounts do not seem to have this risk.

Coffee might be unsafe when given rectally as an enema. Coffee enemas have been linked to cases of severe side effects including death. Equity markets are down 7% from recent highs: Should you invest more now? 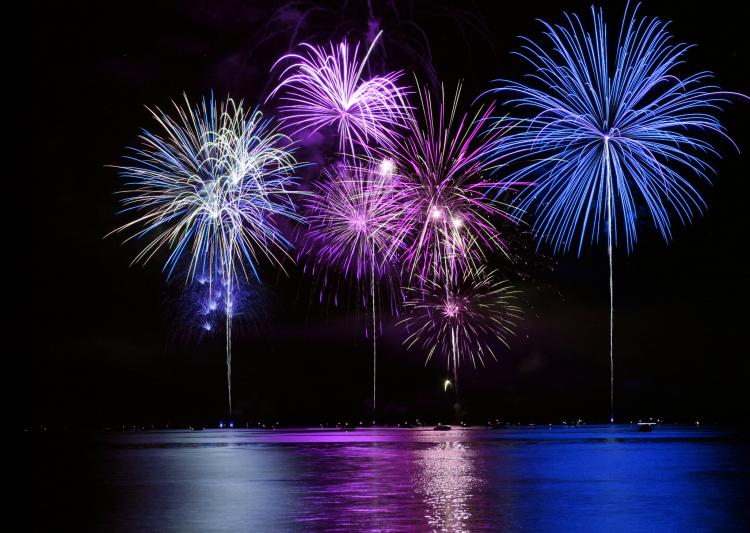