Golden retrievers are one of the smartest dogs out of all the breeds. They are known to understand human gestures and emotions and are also super cute and cuddly. This golden retriever is not only a cute furball but also a world record holder.

A golden retriever named Finley, who has been hoarding tennis balls as his favourite hobby, has now earned a place in the Guinness Book of World Records for holding six tennis balls in his mouth at one time- and looks absolutely adorable doing it.

The official update on Finley’s Instagram page reads, “BIG NEWS! I can officially say that I am in the @guinnessworldrecords book for 2022! This of course wasn’t easy, and certainly felt like forever and a day to accomplish! Thank you to all my friends and fans who have been following my tennis ball journey since the beginning.

His owners recognized his talent ever since he started stealing and stuffing things in his mouth at a very young age. The handsome retriever also has a major fan base on Instagram, where his family posts photos and videos of his daily shenanigans.

The golden retriever has been featured in the Guinness Book of World Record’s 2022 version, which includes a photo of him smiling with his mouth filled with six tennis balls. After setting the world record, a picture of Finley was posted with the caption, “Enjoying retired life now that I have the @guinnessworldrecords.” 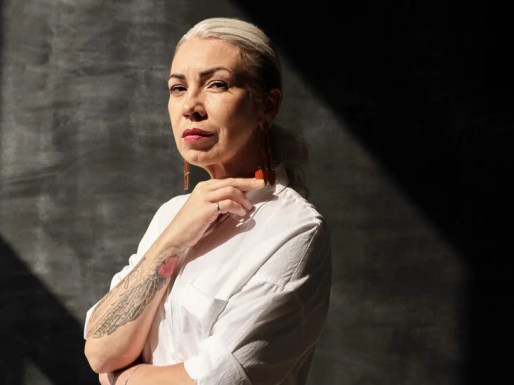 Ovarian cancer is hard to diagnose – here’s why Survey Suggests Many Consumer Price Hikes Will Be Steep

The Caribbean island where you must earn $ 70,000 to enter

Why SuperCompany Mini-Suites Are the Future of Luxury Flight

Are you tracking your sleep due to coronasomnia?