Pharmaceutical giant Merck last week said its COVID-19 pill was shown to hospitalization and death by approximately 50%. The pill, known as Molnupiravir, could be the first oral antiviral medication for COVID-19.

Amichai Perlman, PhD, PharmD, a pharma domain expert at K Health, says that the drug works by mimicking RNA building blocks to stop the virus from replicating itself.

All patients were required to have at least one risk factor for poor disease outcome, such as obesity, diabetes, and heart disease.

While the results seem promising, Perlman notes that the treatment was tested in relatively small trials. There’s also no long-term data on the drug’s safety yet.

“It is not an alternative to vaccines,” Perlman says. “At best, the treatment is expected to reduce the risk of deterioration by half, and only when given early in the course of illness.”

In addition, compared to the vaccines, Molnupiravir is expected to have a heftier price tag. “The treatment is more costly, reportedly $700 per course, and supply is expected to be limited,” Perlman says.

Kristen Nichols, PharmD, an infectious disease pharmacist based in Ohio, also says that the results from the study cannot be considered definitive until the full study is published and peer-reviewed.

She adds that vaccination is a form of primary prevention that trains the immune system to respond to the virus, while the COVID-19 pill would serve as disease management after diagnosis. For immunocompromised patients who may not respond to vaccination, she says, Molnupiravir could be a good alternative.

“We still desperately need to vaccinate as many Americans as possible, and as many people across the globe,” Nichols says.

According to Merck, the company plans to submit an application for emergency use authorization to the Food and Drug Administration. White House Chief Medical Advisor Anthony Fauci said that the FDA will review Merck’s data as quickly as possible.

If authorized, Merck expects to produce courses of treatment by the end of the year. Previously the niche of foreigners, wellness tourism is accelerating among Indians who are turning to…

Google anniversary: here’s a look at the milestones in Google’s 23-year history How to become an airline pilot 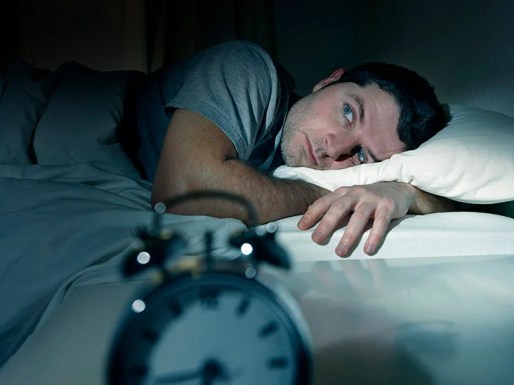 A look at some weird images from around the world