Coffee is ubiquitous in today’s society, and is now one of the most consumed products on the planet. With the drink being a staple of almost every modern culture, we have all grown used to drinking it throughout the day. But just because something is commonplace doesn’t mean it’s healthy. So in this blog, we’re going to look at some of the main pros and cons of drinking coffee.

Anything we put into our bodies will have an effect on them, and coffee is no different. Most coffees have antioxidant properties, which means they will keep your brain cells healthy as well as boost the performance of your neurotransmitters. Drinking coffee every day has linked these qualities to the reduced risk of several conditions, such as Alzheimer’s or Parkinson’s disease.

Unfortunately, the antioxidant properties in coffee aren’t the only effect the drink will have on you. Drinking coffee also causes the body to lose calcium, which is carried out excessively by the urine. Over time, excessive coffee drinkers could be putting themselves at risk of conditions such as osteoporosis, where the bones become less dense and more fragile. Fortunately, this can be evaded by putting two tablespoons of milk in the drink.

There have been plenty of studies through the years that have shown the more coffee you drink, the lower your risk of developing type two diabetes. Drinking between 4 & 6 cups of coffee a day could make you 30-35% less likely to develop diabetes, compared to people who drink two cups or fewer. If 6 cups of coffee sounds like too much for you, don’t worry: decaffeinated coffee has the same effect.

Coffee has a reputation for being an appetite suppressant, and is often used by people who are looking to cut back on how much they eat. However, while this may be the technique people use, the reality is often quite different. Caffeine can cause our blood sugar levels to fluctuate wildly, which can lead to sugar cravings. When these hit, we are more likely to choose something sweet and fatty to snack on, which can lead to the opposite of the intended effect.

Many studies have shown that people who use coffee to start their day perform better at cognitive tasks than those who do not, and are more likely to effectively learn and retain new information. Combining the coffee with a sugary snack will also activate the parts of the brain responsible for attention and memory, making it even more effective.

Possibly coffee’s most famous con, sleep loss is a real problem for people who consume large amounts of coffee. The guideline to remember is that it typically takes about 6 hours for coffee to completely leave your system, so it’s probably a good idea not to drink much or any after 6PM. However, as stated above, decaffeinated coffee can still have many of the same benefits as regular coffee, so switching to decaf may be an option for you.

A final point to note is not to drink coffee as soon as you wake up. It may seem like the time you need it most, and you may not even want to speak to people until you’ve had your coffee, but you should wait at least an hour after waking before taking a sip. This is when the hormones that wake you up naturally are released, and drinking coffee will stop them from coming out. In order to get the best of both worlds, you should shower and get ready before settling down for a cup. The 10 highest paying jobs in the US Are you ready for the new technologies of 2022?

5 Tips On How To Enjoy Life & Be Happy 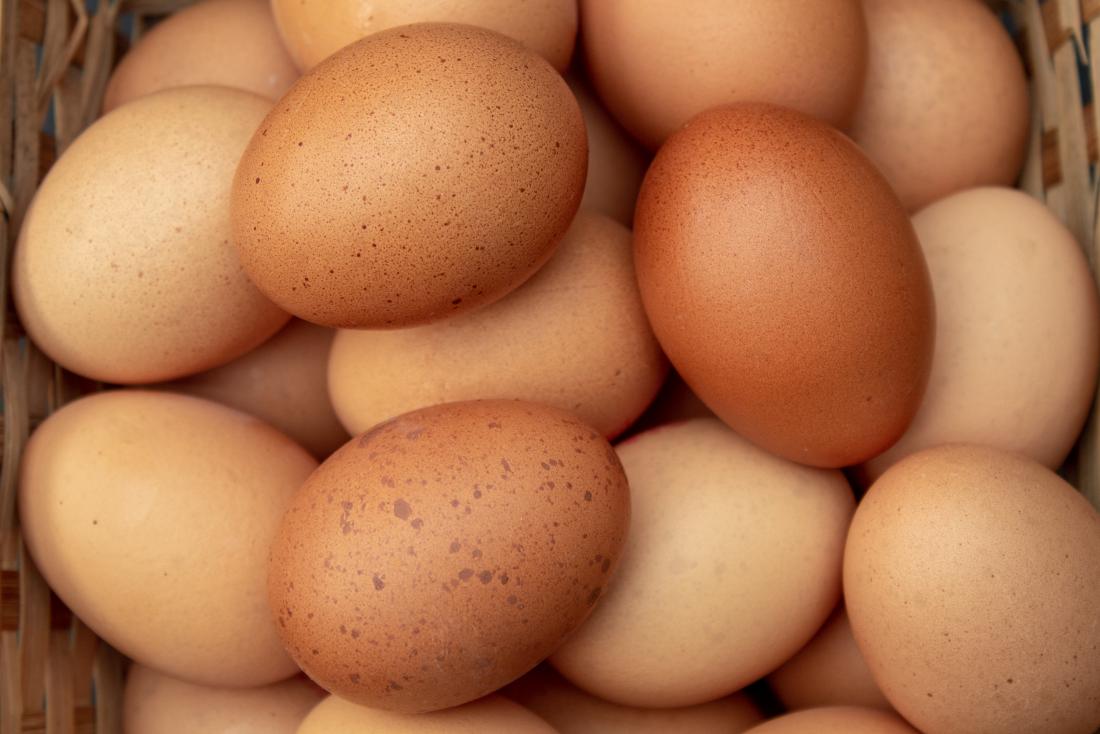 Everything you need to know about eggs