A man named Prom Vannak, who was 50 years old, had some wine for his uncle’s funeral. After drinking the wine, he felt very tired and his eyes felt drowsy.

By the evening, Vannak had started shaking and violently throwing up. When his wife tried to persuade her husband to go to the local hospital he refused, saying he just needed rest. The following morning he was dead.

His wife, Hun Pheap, was quoted by BBC saying, “He opened his mouth to try to send a message to his mother and children. His tears were falling, he was passing away. He could only open his mouth but could not talk”.

Vannak is not the only one who died after having the drink. More than 50 others were hospitalised. Also, two people from the village died after drinking from the same batch.

The case of mass poisoning led to at least 30 deaths. A total of 13 people died in Pursat province at the start of June, and at least 12 people lost their lives in Kandal on 10 May.

Jonathan Padwe, an anthropologist who has worked in the country, was quoted by BBC saying, “Since the mid-1990s, when I started working in Cambodia, the situation has been pretty constant, with home distillers operating ramshackle stills inside their houses or shops, and selling this home-produced rice whiskey to their neighbours”.

Various tests conducted on the funeral batch showed that to raise the drink’s potency, had resulted in deadly levels of methanol.

Methanol is a alcohol commonly used for various industrial purposes, including as a solvent in ink, dyes and varnishes. It is often added to increase the content in alcoholic drinks for profit reasons, especially in low-income countries like Cambodia.

To cope up with the issue, at least 15 rice wine brewers and sellers have been arrested. As per the Cambodian police, the health ministry has called for people to avoid drinking contaminated alcohol. 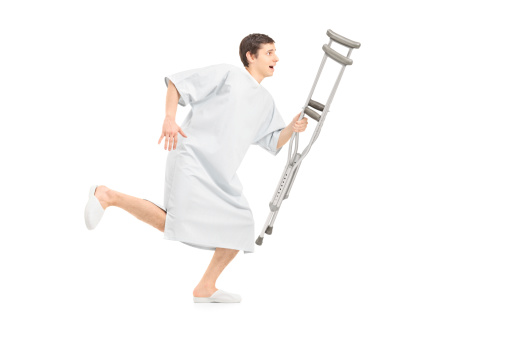 Man turned back by dozens of hospitals filled with COVID. 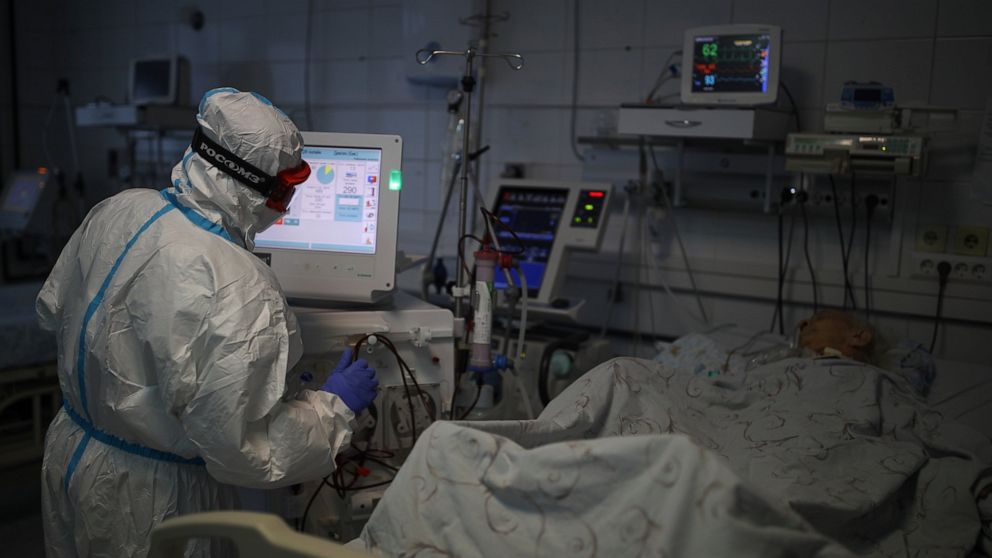