Arkansas on Thursday reported its largest single-day increase in coronavirus cases for the second time in a row in four months amid urging from Gov. Asa Hutchinson (R) for residents to get vaccinated as soon as possible.

The state recorded 700 new infections Thursday, up from the 686 new cases the day before, according to a state department of health graphic Hutchinson tweeted Thursday.

The state also reported 12 new coronavirus-related hospitalizations Thursday, bringing the total to 337, though Arkansas recorded no new fatalities due to the virus.

Since the start of the pandemic, Arkansas has had a total of more than 350,000 infections, with 5,909 deaths as a result of COVID-19, according to the health department.

Hutchinson in his tweet said that while the “past two days have seen some of the highest reports for vaccine distribution in a while, our hospitalizations and new cases continue to rise.”

“Delays in getting vaccinated allow the Delta Variant to spread,” he added. “Let’s get the first shot before the weekend of the 4th starts.”

The push for vaccinations comes as public health experts and state leaders express concerns about the highly transmissible delta variant first identified in India. The variant makes up for about 25 percent of the cases in the U.S., and continues to spread among unvaccinated individuals.

Some localities including Los Angeles County and St. Louis, Mo., have even released health advisories for both vaccinated and unvaccinated people to wear masks indoors as a result of the variant’s spread. 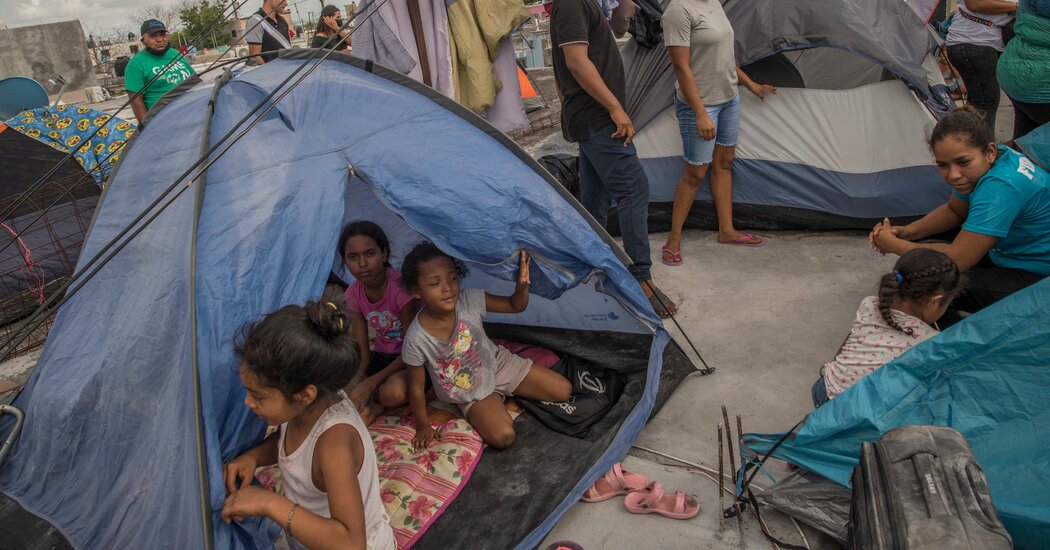 After pastor in Mexico expels nearly 200 migrants, brother welcomes them all