In his interview in The Hollywood Reporter this week. Billy Porter did something truly brave in Hollywood or anywhere else: He admitted that he is HIV-positive. It is hard to think of nearly anything more toxic to modern celebrity culture than admitting to having a disease at which even the most woke among us cringe; to this day, people will even actively recoil from those who have it. America is now 40 years into this epidemic, but HIV and AIDS are still a third rail of society, and certainly of fame.

That Porter, arguably currently at the apex of his celebrity, powerfully dared to testify to his status and to share the personal shame he experiences in talking about it are meaningful in ways that cannot be overstated, because of the complicated role that shame plays in the experience of people living with HIV.

But what many people don’t perhaps realize is how completely shame (and being shamed) can shut people off from the compassion all that of us need when experiencing adversity.

Shame — the kind of shame Billy Porter accurately described in his interview when he said about his status, “I was the generation that was supposed to know better” — is a corrosive and powerful force in the lives of people living with HIV.

Porter shared that he didn’t tell his mother about his diagnosis for 14 years because he feared overburdening a woman already struggling with her religious community’s reaction to her queer son. “I just didn’t want her to have to live through their ‘I told you so’s,’ he said. “I was the statistic that everybody said I would be.”

He also explained the fear he carried that, “if the wrong people knew” about his status, it might rob him of professional opportunities, or even his entire career. And, most poignantly, he talked about the shame he placed upon himself, and how it compounded his trauma and sense of isolation to have to hide what he was living with.

These are all very, very real experiences for those of us living with HIV. I can attest to feeling the shame — despite all of the love and support in the world — that it is your fault this happened. I can attest to living in fear that people who do not have your best interests at heart will find out, and use the information for their own ends. And I can attest to the fear of telling a family who you feel are (or who have said they are) already burdened by the fact that their child is gay. The world may have changed since my diagnosis and since Porter’s, but all of these things assuredly remain true for many of the nearly 1.2 million Americans living with HIV.

Yet there are few public figures willing to discuss HIV/AIDS in general, let alone their HIV status in particular: Magic Johnson, Jonathan Van Ness,and Charlie Sheen have all done so, but Johnson is hardly the celebrity he once was, Van Ness, though seemingly lovely and in earnest, is not exactly a household name and the other is, well, Charlie Sheen. The lack of visibility and dialogue has served to reinforce our own shame about our HIV status because we read between the lines and understand that no one wants to talk about HIV.

This is why Porter’s interview was so revelatory: He didn’t just speak about his status, but honestly and eloquently explained the shame surrounding HIV and how it had affected him.

Like Porter, I have (in many ways) come to terms with my HIV status. But I know that there are other people — so, so, so many others —whose shame is still living and breathing, and who have internalized that they need to keep their HIV status a secret.

Billy Porter has done an amazing thing with his interview: By going out on a limb and talking intimately about issues and experiences that others are often unwilling to discuss in passing, he has given people a path out of shame. By being brave with his truth, when so many others are banal with theirs, he has shown how our secret-keeping isn’t protecting us

Only by daring to talk about our HIV status can any of us ever learn to heal our shame, and to live our true, fullest lives with the joy we deserve. 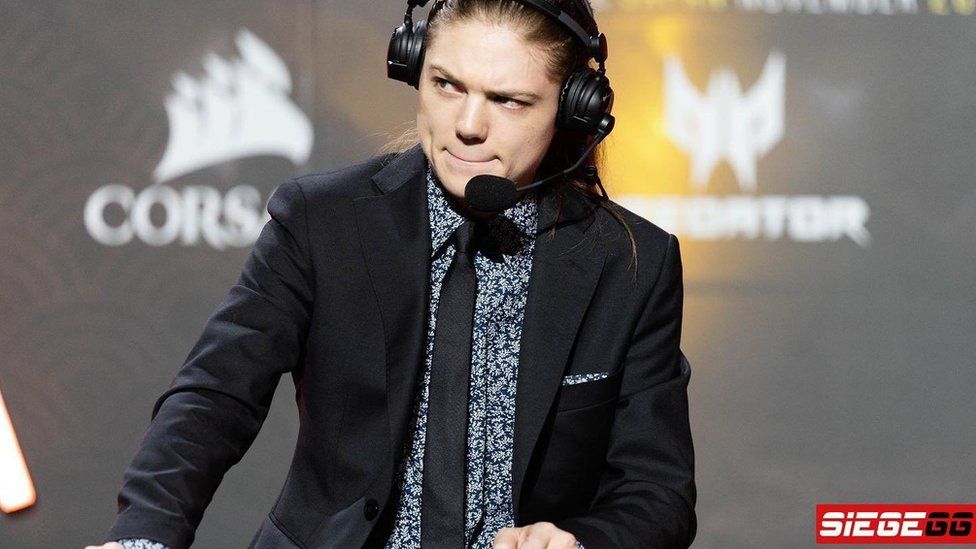