SAO PAULO/RIO DE JANEIRO: Brazilian President Jair Bolsonaro fired a Health Ministry official on Wednesday (Jun 30) after a newspaper reported that the official asked for a bribe in a vaccine deal, the latest graft accusation to rock the government amid investigations into its pandemic response.

With over half a million COVID-19 deaths and more new cases daily than any other country, anger is mounting in Brazil over missed opportunities to buy coronavirus vaccines.

In televised comments during a visit to the border city of Ponta Pora on Wednesday, Bolsonaro came out swinging against the Senate’s probe.

He did not comment on the dismissal of the official, Health Ministry logistics chief Roberto Ferreira Dias, or the allegations against him.

On Tuesday, Brazil suspended a contract worth 1.6 billion reais (US$321 million) for a vaccine from India’s Bharat Biotech, following allegations of undue pressure within the ministry. Bharat and the government have denied wrongdoing.

Newspaper Folha de S Paulo reported late on Tuesday that Dias had suggested a bribe of one dollar per dose at a dinner to discuss a different order of 400 million vaccines, citing a representative from a medical supply company.

The Health Ministry said Dias’ dismissal was decided on Tuesday morning, but did not address the allegations.

Leaders of the Senate inquiry, who are already probing alleged irregularities in a separate vaccine contract, said they would summon witnesses regarding the fresh accusations.

The head of the government coalition in the lower house of Congress, lawmaker Ricardo Barros, who was cited by Folha as having suggested Dias for his post in January 2019, denied he had done so.

“He was not my choice,” Barros, a former health minister and power broker in the centrist bloc that has shielded Bolsonaro from calls for impeachment, wrote on social media. Scientists temporarily attached the pig kidney to a human body. And it worked 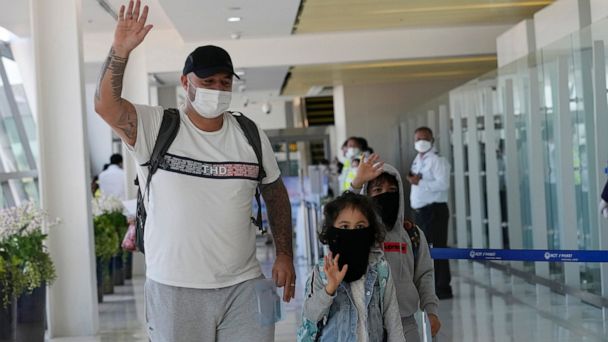 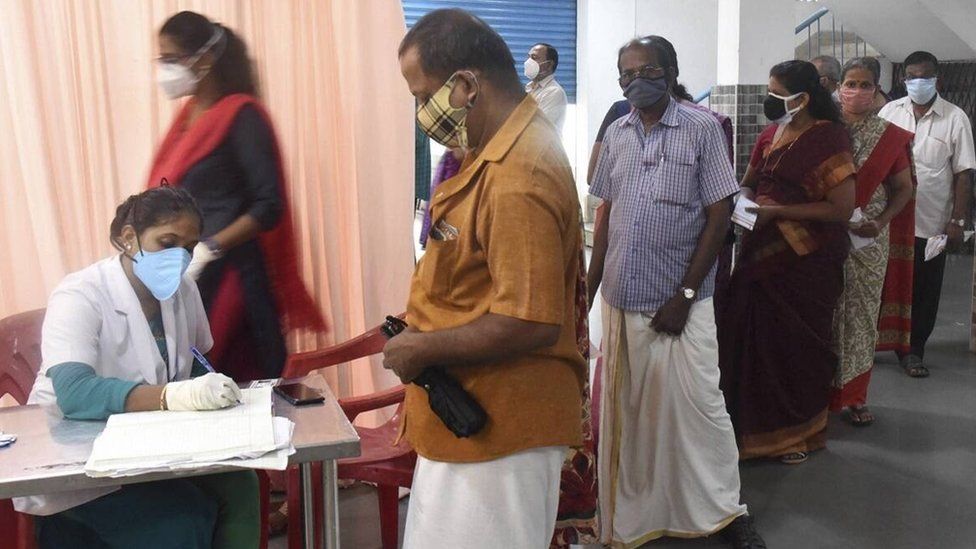 The mystery of increasing infections in Kerala, India