Despite a desperate need for Covid-19 vaccines, Brazil is suspending a deal to purchase 20 million doses of the Indian-made Covaxin vaccines, the Ministry of Health announced on Tuesday, after questions were raised about a pricing increase.

The ministry said the decision was made on the recommendation of the Comptroller General of Brazil (CGU).

“According to the preliminary analysis of the CGU, there are no irregularities in the contract, but, due to compliance, the Ministry of Health chose to suspend the contract for a more in-depth analysis. It is noteworthy that the federal government did not pay a penny for the Covaxin vaccine,” the ministry said in a press release.

The unfulfilled contract, worth over $300 million, had created trouble for President Jair Bolsonaro after a Parliamentary Inquiry Committee (CPI) opened an investigation into the deal with Indian firm Bharat Biotech, which developed the vaccine.

CPI members say the agreed price in the contract was much higher than initially quoted — a difference of 1,000% according to the body, citing documents provided to CPI.

Emails between Bharat Biotech and the ministry submitted to CPI showed an initial quoted price of $1.34 per dose, which later rose to $15 per dose in the negotiated contract, according to a CPI statement.

In a testimony to the CPI last week, congressman Luis Miranda, a former ally of Bolsonaro, and his brother Luis Ricardo Miranda, a Ministry of Health employee, said they warned the President of irregularities in the contract, but he did not do anything to resolve the issue.

Vice president of the inquiry Senator Randolfe Rodrigues told the news media last week that he believes there is evidence of a “very serious crime” by the Bolsonaro government in negotiating the purchase.

On Monday, Rodrigues, along with Senators Fabiano Contarato and Jorge Kajuru, filed for the Supreme Court to open a criminal investigation into Bolsonaro, based on the accusations of the Miranda brothers.

The Brazilian federal government has not responded to CNN’s requests for comment. However, Bolsonaro said to supporters in a public statement on Monday that “we did nothing wrong,” and there was “no way” for him to know what happened on the ministry level. There is trust between him and the ministers, he added.

During the rally on Monday, the President also accused political opponents of inventing “virtual corruption,” asserting the contract was never fulfilled and no money changed hands.

In a statement, Bharat Biotech said it had followed established industry procedures in its dealings with Brazil.

“Bharat Biotech has not received any advance payments nor supplied any vaccines to MOH Brazil,” the statement said. It added the pricing of Covaxin “has been clearly established between $15-20 per dose for supplies to Governments outside India. The pricing for Brazil has also been indicated at $15 per dose.”

Brazil has been among the hardest hit nations by the Covid-19 pandemic, with the second-highest death toll after the United States. So far, just 12.1% of the country’s population has been fully vaccinated against the virus, while 21.5% of Brazilians have received at least one dose.

The Ministry of Health said the contract’s suspension will not delay the pace of Brazil’s vaccination campaign, however the government has not yet announced a deal that would make up for the 20 million doses expected from Bharat Biotech.” 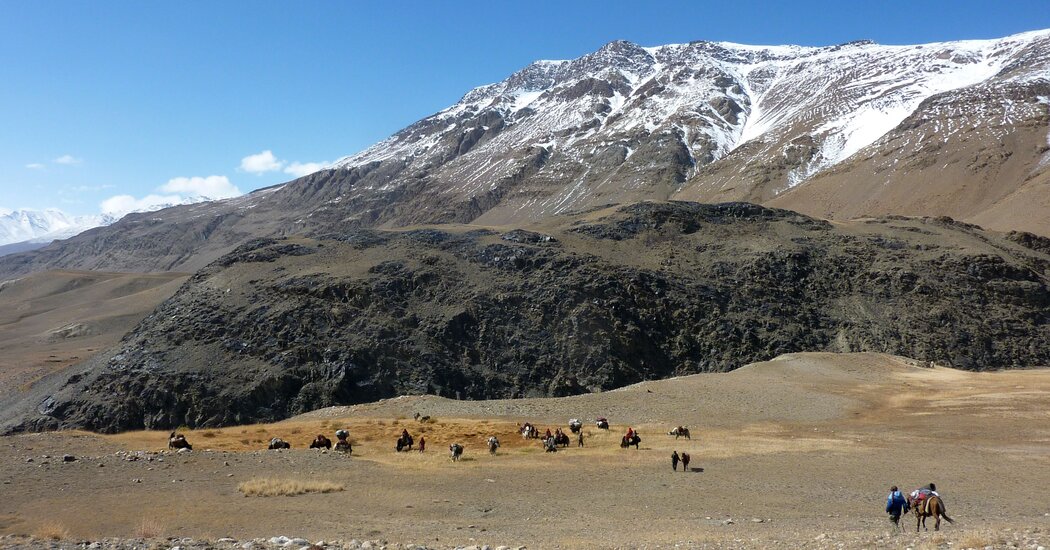 These ranchers lived in peaceful isolation. Now the war has found them. 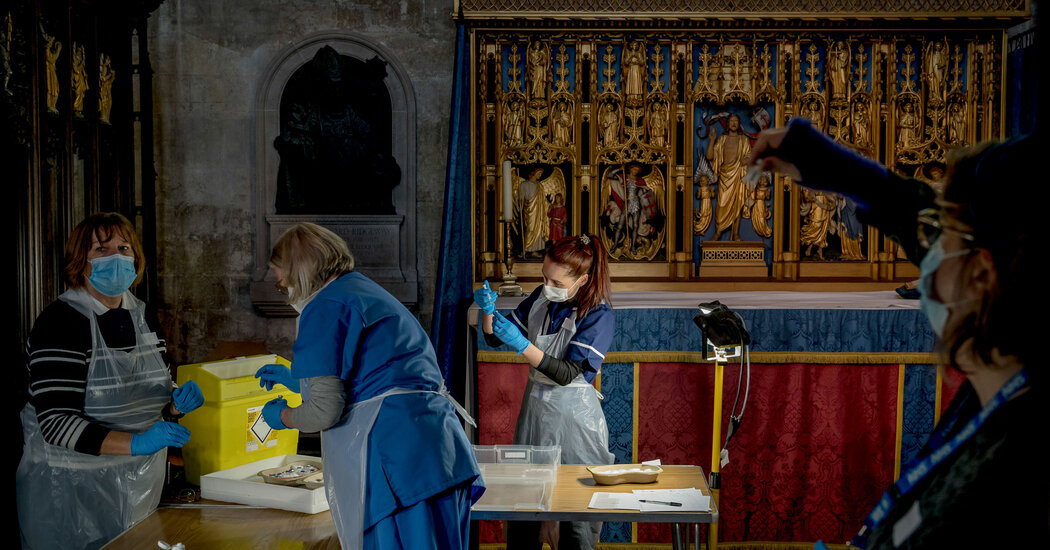