California broadly reopened its economy barely two weeks ago and since then an especially contagious coronavirus variant has spread among the unvaccinated, a development that has dismayed health officials and already has prompted Los Angeles County to strongly recommend everyone resume wearing masks inside.

The nation’s most populous state is averaging close to 1,000 additional cases reported daily, an increase of about 17 per cent in the last 14 days.

But public health officials raised concern this week with the more transmissible delta variant spreading among the unvaccinated, who comprise the vast majority of new infections.

The county Department of Public Health on Thursday reported 506 new cases, the highest number in a day since mid-April and more than double the figure from two weeks ago.

“Given that 4 million residents in L.A. County are not yet vaccinated, the risk of increased spread is very real,” a department statement said.

Gov. Gavin Newsom lifted a series of pandemic-related restrictions on 15 June after a final push to get more people vaccinated.

Dr. Tomás Aragón, the state’s public health officer, said the state would continue to offer $50 cards to residents who get vaccinated and that some vaccination sites are offering free amusement park tickets.

Vaccination rates vary widely across California. A San Francisco ZIP code reports more than 95 per cent of those eligible are fully inoculated, while one in rural Modoc County has a 37 per cent rate, according to state data.

Health officials said areas with low vaccination rates are especially at risk as the delta variant, first reported in India, spreads across the US. The variant was found in 15 per cent of specimens sequenced in California in June, up from 5 per cent in May.

In Orange County, the variant accounts for 45 per cent of sequenced cases in the most recent week, said Dr. Regina Chinsio-Kwong, the county’s deputy health officer. 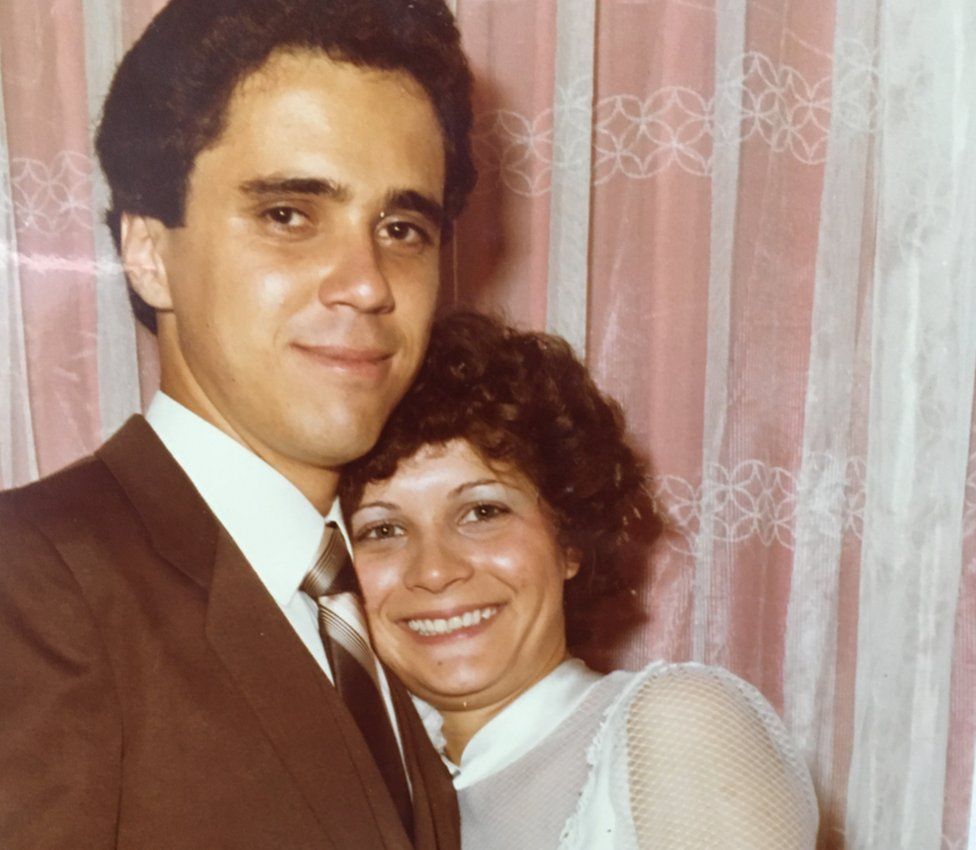 Covid-19 pandemic: “Anything you shouldn’t do, Brazil has done”

Anne Heche is dead at 53 after life support is removed

Parents arrested, tased while trying to get onto campus of Arizona school on lockdown