On Monday, model, cookbook author and famous spouse Chrissy Teigen apologized for bullying celebrities like Courtney Stoddard and Sarah Palin. “Not a day, not a single moment has passed where I haven’t felt the crushing weight of regret for the things I’ve said in the past,” she wrote on Medium. “As I look at them and understand the hurt they caused, I have to stop and wonder: How could I have done that?”

Just two days later, fashion designer and former “Project Runway” contestant Michael Costello revealed on Instagram that Teigen had accused him of racism, based on what he says are photoshopped screenshots from an angry ex-employee. He posted screenshots in which Teigen tells him “racist people deserve to suffer and die. You might as well be dead. Your career is over, just watch.” Costello claims that Teigen and her long-time stylist blacklisted him from the fashion industry, hurting his career and leading him to suicidal ideation.

I study online harassment, and my work was inspired by the same question Teigen asked herself: Why do people participate in these online bullying campaigns?

What I found explains Teigen’s actions — and it also explains why many people have, in turn, turned on Teigen, who was until recently a beloved and popular online presence.

Whether you call it “cancel culture” or internet “dogpiling” — I call it “morally motivated networked harassment,” though it’s not the catchiest name, I admit — my research finds that online harassment is motivated by the perceived moral violations of other people. In other words, people harass others when something they’ve done deeply offends their own values and sensibilities. This provokes what psychologists call moral outrage, which fuels people with righteous indignation that someone did something wrong.That feeling of righteousness inspires attacks on the person who is deemed “wrong,” and people pile on with nasty messages, name-calling and, in the worst cases, threats of rape and death.

Even cases that don’t immediately appear to be about group morality can be explained by this model. In 2011, for instance, Teigen sent vicious messages to Courtney Stoddard, a former reality TV fixture who was married at 16 to 50-something actor Doug Hutchinson. At the time that Teigen sent her tweets, Stoddard was frequently ridiculed online and in the press. The justification for such ridicule — and presumably for Teigen’s horrible comments — was that Stoddard was an attention-seeker using their much-older husband for publicity. Today, Stodden’s relationship with Hutchinson is more clearly a case of grooming and child exploitation but, at the time, Stoddard’s Lolita-esque outfits, sexually themed photoshoots, interviews defending the relationship and clear desire for fame offended many people’s moral sensibilities. Clearly, Teigen was one such person.

The model of morally motivated networked harassment explains why Teigen harassed others as much as her own explanation that she was insecure and seeking public approval. She thought that her targets deserved her comments because they had violated her own personal moral values; she believed her nasty messages were justified.

This type of harassment, it should be understood, often feels good to participate in. It makes people feel self-righteous, boosts their own sense of morality and makes them feel part of a group of like-minded people.

Morally motivated networked harassment is also so tied to one’s own moral values that even people who’ve experienced the horrific consequences of harassment — which include, as in Costello’s case, depression, withdrawal and suicidal thoughts — often believe that bullying others is justified if those people’s actions are immoral.

Just think about it: Is it OK to harass rude people? What about sexual harassers? What about neo-Nazis?

The same people who think Teigen’s bullying of Costello is terrible feel justified in sending her hateful messages now: They believe she deserves it for her immoral actions.

All of these issues are complicated by the fact that online, groups of people who are very different from one another are clearly visible to each other. A conservative, traditional Christian might find progressive, LGBTQ politics immoral, or vice versa. Teigen, for example, harassed conservative former Alaska Gov. Sarah Palin, presumably based on their political differences.

This visibility is especially true on Twitter, where it is not normative to maintain private accounts and most conversations are public. There, the networked harassment — in which dozens, even hundreds of people, send nasty messages to the “internet main character” of the day — plays out more often than on other platforms.

Everyone has a strong sense of morality and, in our normal offline lives, it’s relatively rare to witness immoral actions. Even minor immoral acts provoke strong responses in real life: Consider how people react to small offenses like cutting in line at the drugstore. Online, however, there are many more opportunities to get angry and participate in a vicious mob to express our outrage against immoral acts we otherwise wouldn’t see.

Sometimes such harassment can be powerful — a way for the powerless to speak truth to power, especially for people who are cut off from more traditional forms of redress. But there are far more situations like Costello’s, who was vilified for a fabricated screenshot, or Stodden’s, who fell afoul of sexist norms and faced ongoing, hateful pushback from strangers that was impossible to ignore.

Having looked deeply into how people react on the internet, and the effects it has on those they are reacting to, I try to take a step back when I’m inspired to send off an angry tweet or profane Facebook comment; Teigen, presumably, will try to do the same from now on.

Because the participants in morally motivated networked harassment think their actions are justified (and because they have evidence that others do, too, based on other people participating in the expressions of moral outrage), they frequently don’t see what they’ve done as harassment or bullying.

But the targets of their outrage definitely experience their behavior as harassment or bullying — especially when it occurs as part of a mass influx of messages. Think about the dentist who shot Cecil the lion, Jameela Jamil or the so-called bean dad— people who engaged in behavior that was not illegal or even, in some cases, all that bad, but yet faced the wrath of an angry online mob.

In Teigen’s case, she saw screenshots that others were sharing that “proved” Costello was a racist. Amid crypto’s Wild West, Binance says a sheriff is needed

Collect prayers online? Some praise, some doubts as Facebook launches a prayer tool 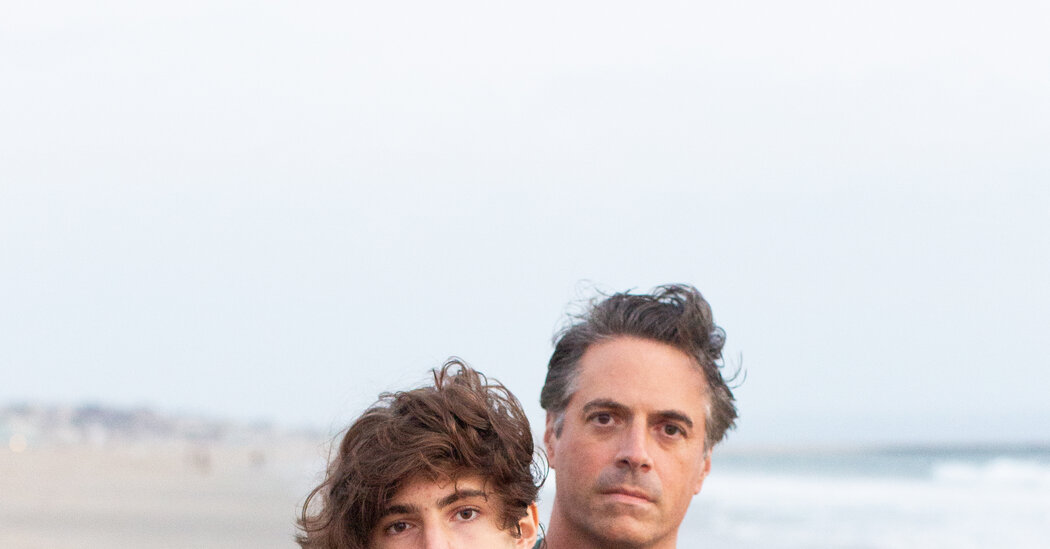 He died with Long Covid. Should they have donated her organs?