The National Institutes of Health (NIH), part of the U.S. Department of Health, announced Tuesday (June 29, 2021) that Covaxin “effectively” neutralizes alpha and delta variants of COVID-19.

It cited two studies and stated that they found that the Covaxin coronavirus vaccine produced antibodies that neutralized the alpha and delta variants of COVID-19 that were first identified in the UK and India, respectively.

“Results from two studies with blood serum from people receiving Covaxin suggest that the vaccine produces antibodies that target variants B.1.1.7 (alpha) and B.1.617 (delta) of SARS-CoV-2, which first identified in the UK are effective in neutralizing India, ”said NIH.

It is said that Covaxin, which was developed by Bharat Biotech of Hyderabad, contains a deactivated form of SARS-CoV-2 that cannot replicate, but still stimulates the immune system to make antibodies against the virus.

It is important to note that the Phase 2 study of the vaccine indicated that it is safe and tolerable, and unpublished interim results from the Phase 3 study show that the vaccine was 78% against symptomatic disease and 100% against severe COVID-19 works. including hospitalization and 70% effectiveness against asymptomatic infections with SARS-CoV-2.

In the meantime, the National Institutes of Health announced that an adjuvant developed with their funding had contributed to the success of the “highly effective” Covaxin. In particular, adjuvants are substances that are formulated as part of a vaccine in order to increase the immune response and improve the effectiveness of a vaccine.

According to the NIH, Covaxin’s adjuvant, Alhydroxiquim-II, was detected and tested in the laboratory of biotech company ViroVax LLC in Lawrence, Kansas, with only support from the NIAID Adjuvant Development Program.

“Ending a global pandemic requires a global response,” said Anthony Fauci, director of the National Institute of Allergy and Infectious Diseases (NIAID), part of the NIH.

He added, “I am delighted that a new vaccine aid developed in the US with NIAID support is part of an effective COVID-19 vaccine available to the people of India.”

It should be noted that Covaxin was developed by Bharat Biotech in partnership with the Indian Council of Medical Research and is one of the three vaccines currently being administered across India. 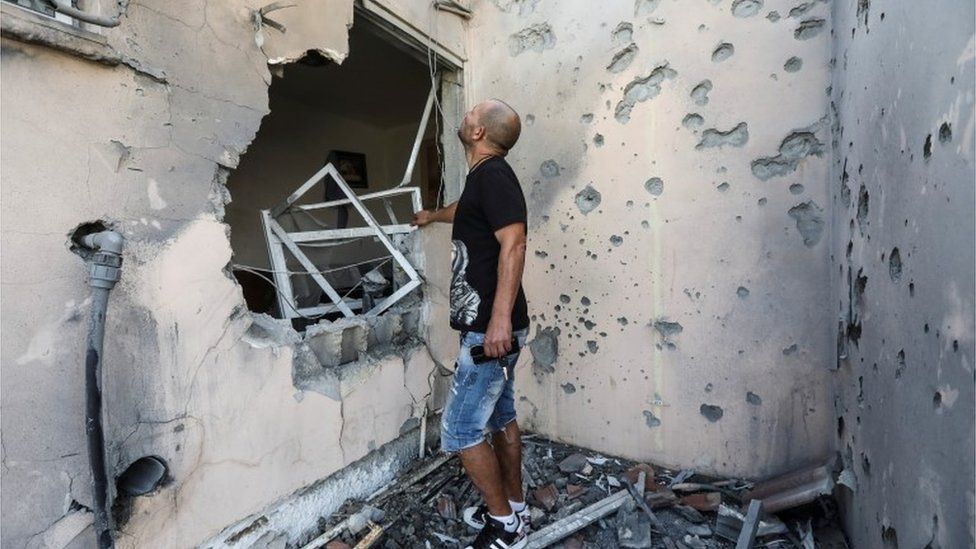