On Monday, China indefinitely postponed the annual Beijing Marathon scheduled for later this month as it fights a nationwide surge in Covid-19 cases, including in the capital.

Beijing authorities also restricted entry into the city on Monday and issued directives asking citizens not to leave unless necessary.

“The epidemic situation is serious and complex, and the epidemic risk and prevention pressure facing the capital continue to increase,” a Beijing official said on Monday.

Organizers of the Beijing Marathon said in a statement Sunday that the race would be postponed until further notice “… to avoid the risk of the epidemic spreading (and) effectively protect the health and safety of the majority of runners, staff and residents. ”

More than 30,000 people were expected to participate in the event on October 31.

A marathon in Wuhan, the central Chinese city where the first cases of Covid-19 were detected in late 2019, was canceled on Sunday.

The China-Mongolia border city of Ejin Banner, a region hard hit by the latest coronavirus outbreak, told all residents and tourists on Monday to stay indoors to prevent the spread of the outbreak.

Mainland China reported 35 new locally transmitted Covid-19 cases on Sunday, the national health commission said in its daily report on Monday, bringing the total number of cases to more than 160 in the new outbreak, which has now spread. to 11 provinces.

All of them are said to be the highly transmissible Delta variant.

The latest outbreak, which is said to have been caused by groups of tourists traveling outside the northern autonomous region of Inner Mongolia, comes as the country’s top health official warned of more cases.

Authorities have suspended interprovincial tour groups in five areas where cases have been detected, including Beijing.

There is a growing risk of the outbreak spreading further, helped by “seasonal factors,” Mi Feng, a spokesman for the National Health Commission, said on Sunday.

He is likely to have expressed concern about China’s ability to maintain its zero-tolerance approach to the virus, especially ahead of the 2022 Winter Olympics, scheduled to begin on February 4, to be held in and around Beijing. .

Despite the small numbers reported in recent outbreaks, China has stuck to a zero Covid strategy by implementing closures, mass population testing, sometimes more than once, and mass vaccination campaigns, the largest in the world.

Health authorities said Sunday that about 75.6% of China’s 1.4 billion people had received full doses of vaccines as of October 23, or about 1.068 million.

Music producer among 9 killed in plane crash in Dominican Republic 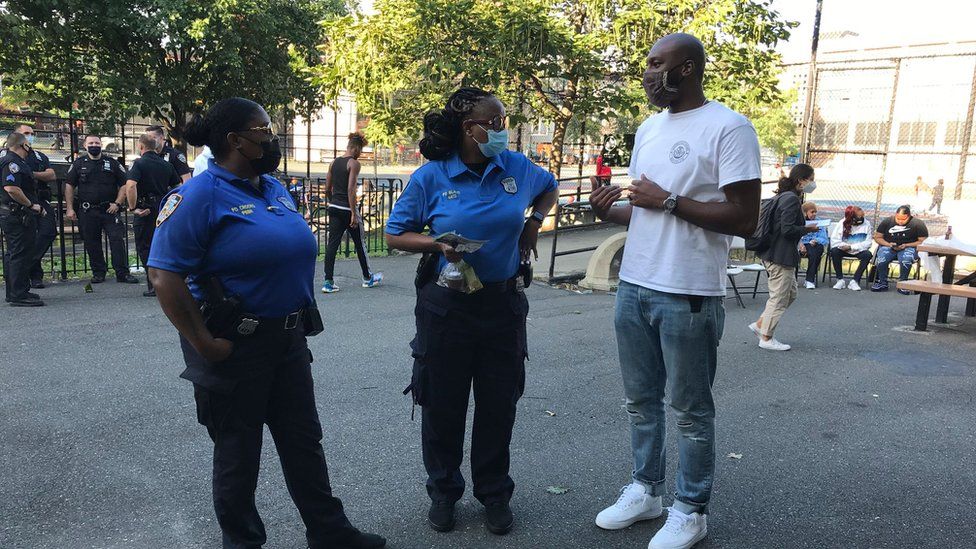 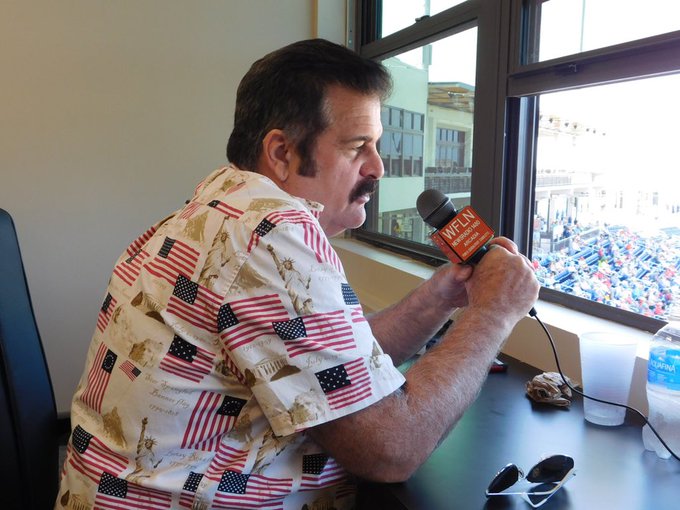