When I was hospitalized for anxiety and depression in my early 20s, one of the patients at the facility — a young mom — started talking to me while she was waiting for her ECT, or electroconvulsive therapy, commonly known as shock therapy.

“ECT?” I balked, thinking of sparks flying through the air. “They still do that?”

“Oh yes,” she said. “It really helps. It’s the only thing that helps.”

With the addition of anesthesia and muscle relaxants, ECT can help people suffering from treatment-resistant depression. Actor and mental health advocate Carrie Fisher, for one, spoke positively about her shock treatments. However, because of negative depictions of ECT in popular culture, many people still are ignorant about how helpful the therapy can be.

Ketamine therapy carries a similar stigma. When most people think of ketamine, they envision the party drug popular in the ’90s and the early ’00s. How can a psychedelic party drug be a useful tool in a psychiatrist’s pharmacological arsenal? Is this a joke?

For many, absolutely not. When administered under a medical professional’s care, it can be a lifesaving medication.

With treatment-resistant mental health disorders, in particular depression, ketamine therapy can work when other therapies have failed. According to Dr. Robert C. Meisner, writing on the Harvard Health blog, “If a person responds to ketamine, it can rapidly reduce suicidality (life-threatening thoughts and acts) and relieve other serious symptoms of depression.”

Hopefully the stigma against ketamine will wane as people become more aware of its possibilities and the rigorous scientific inquiry into its potential. A new documentary out Friday should be a significant boost to its profile. In “Reborn,” NBA champion Lamar Odom talks candidly about how he believes the drug saved his life.

Ketamine is no miracle drug, however. As with any medication, there are drawbacks. Side effects include feelings of dissociation, mild hallucinations, increased blood pressure, respiratory depression and, most concerning, the potential for abuse by those with histories of addiction.

“Due to its addictive properties, I think of it as a last resort,” explained Sarah Gundle, a clinical psychologist who teaches at Mount Sinai Hospital in New York City and works with patients in ketamine therapy. “And also I think it needs to be used in concert with therapeutic support, not alone.”

Given these serious cautions, it’s essential that the drug be taken only in coordination with a doctor. Therapeutic ketamine is administered in infused doses in a controlled environment under the care of a mental health professional, and clinics across the country provide this service, some more responsibly than others. There’s also a Food and Drug Administration-approved nasal spray called Spravato (esketamine) that a doctor can prescribe.

Unfortunately, Odom’s documentary doesn’t emphasize the importance of talk therapy in conjunction with the medication. But he does speak frankly about the traumas in his life and about hitting rock bottom before he began ketamine therapy through the intervention of Mike Zapolin — a slightly kooky entrepreneur who considers himself an advocate for psychedelic medicine and is the director of the film.

On Oct. 13, 2015, Odom was found unconscious at the Love Ranch brothel in Crystal, Nevada, having suffered kidney failure and several heart attacks and strokes after a weekend of partying. He was placed on life support and found to have consumed several types of drugs. Against the odds, Odom, who had been struggling with drug abuse for years, recovered and went on to be a vocal advocate for ketamine for having helped to turn his life around.

In the documentary, Odom is filmed receiving treatment in ketamine clinics, and care is taken to show how science-based the experience is. EKGs are hooked up, and doctors monitor patients. The clinics look like medical spas, not drug dens or tents at Burning Man.

At the end of the documentary, Odom says he wants to be the “Malcolm X of mental health” — a vocal activist ready to inspire change. After all, silence allows stigma to grow — and having a famous basketball player speak about his mental health journey may help inspire people, in particular men, to reach out.

“For a lot of men, especially in the African American community, we’re taught that talking about mental health or asking for help is a sign of weakness,” Odom told me in an interview ahead of the documentary’s release. “We need to remove the stigma around alternative treatments like ketamine and the shame around seeking help.”

Even if ketamine therapy sounds unconventional and is right for only a small group of people, it’s allowing people who have suffered for years without hope to finally find relief. Jessica Reidy, a writer who is working on a book about her experience with ketamine, explained that she started the therapy after she became overwhelmed by depression, anxiety and complex post-traumatic stress disorder, exacerbated by the death of her mother.

“I was so depressed and anxious I was unable to move my body, sometimes for hours at a time,” Reidy said. Ketamine therapy allowed her to access her grief and helped her process untouched trauma. “Ketamine definitely helped me get to this place of acceptance so I can take better care of myself.”

Gundle thinks the controversy around ketamine stems from its history as a club drug, as well as its potential addictiveness. It’s also hindered by the fact that scientists aren’t totally sure how it works yet. Most likely, ketamine works in several ways simultaneously, and further research is being conducted.

But Gundle also sees ketamine’s stigma as similar to the general stigma surrounding mental health: “The biggest barrier for people struggling to get treatment and help is shame. The more options for treatment, the better, as depression is an ever-growing epidemic. We need to de-stigmatize all forms of mental health treatment in order to counter this epidemic.” 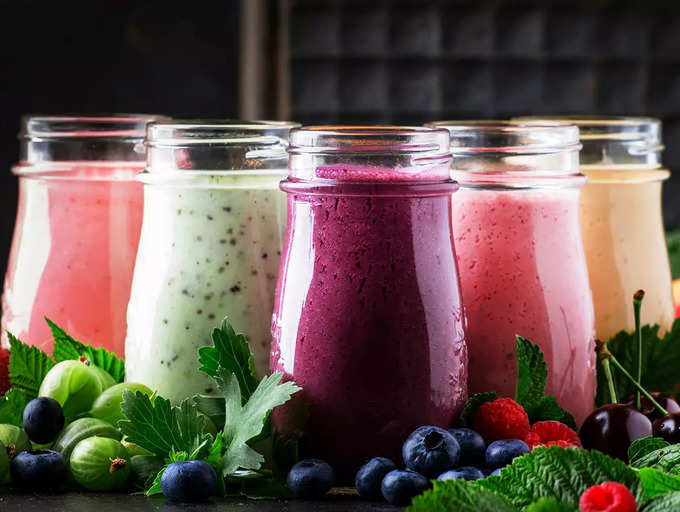 It took me 2 months to recover from working as a TikTok moderator. I made…