Smoothies are a popular wellness trend, frequently marketed as a health food. These versatile beverages can be modifiable for any taste or dietary preference. You can prepare smoothies yourself and can also purchase fresh or bottled ones from specialty cafes and grocery stores. While some smoothies are packed with sugar or other unhealthy ingredients, others are made of veggies and fruit. We are often left wondering whether mixing fruits and veggies in a smoothie can pose negative effects on health. © Provided by News18 Do Smoothies Combining Veggies and Fruits Have Bad Effect On Health?

Dietitian Garima Goyal in a chat with Hindustan Times explained why mixing vegetables and fruits is a controversial topic. She said that fruits and vegetables have different digestibility indexes so combining the two is linked to potential gastrointestinal disturbances.

According to her, upon ingesting foods, different enzymes are released by the gut which doesn’t differentiate between the foods. “The time that fruits and veggies take to digest also differs,” she said, stating that fruits take about two hours to digest while vegetables take four to five hours. “All enzymes have extremely specific actions and there is very less evidence on the negative implications of combining foods,” Goyal said.

The expert also adds that several arguments state “the stomach is equipped to handle foods that vary in textures and digestibility indexes, with no repercussions.”

While fruits and vegetables are touted to be two completely different groups, Goyal draws out a bunch of similarities between the two. She said a majority of fruits and vegetables have nutrients like vitamins, minerals, and phytochemicals, which act as antioxidants helping the body get rid of the harmful substances, called free radicals. Notably, these free radicals lead to diseases like cancer, diabetes, etc.

Veggies and fruits are rich in fibre, which helps in keeping one satisfied, and controlling blood pressure, insulin, and one’s cholesterol levels too. Make your weekend come alive with this easy, cheesy recipe 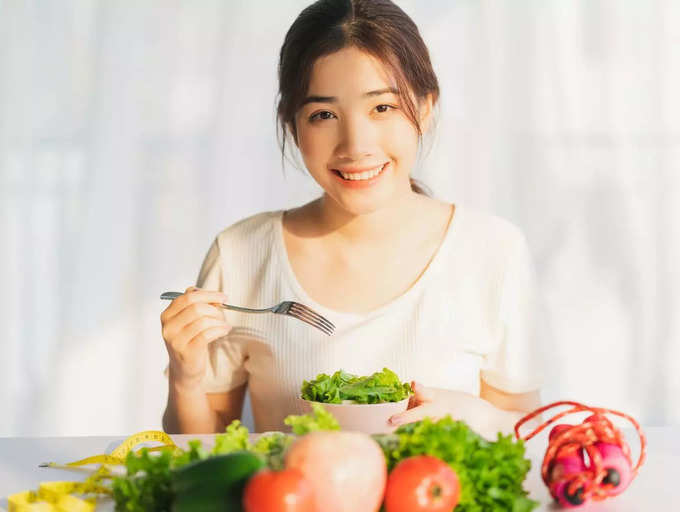 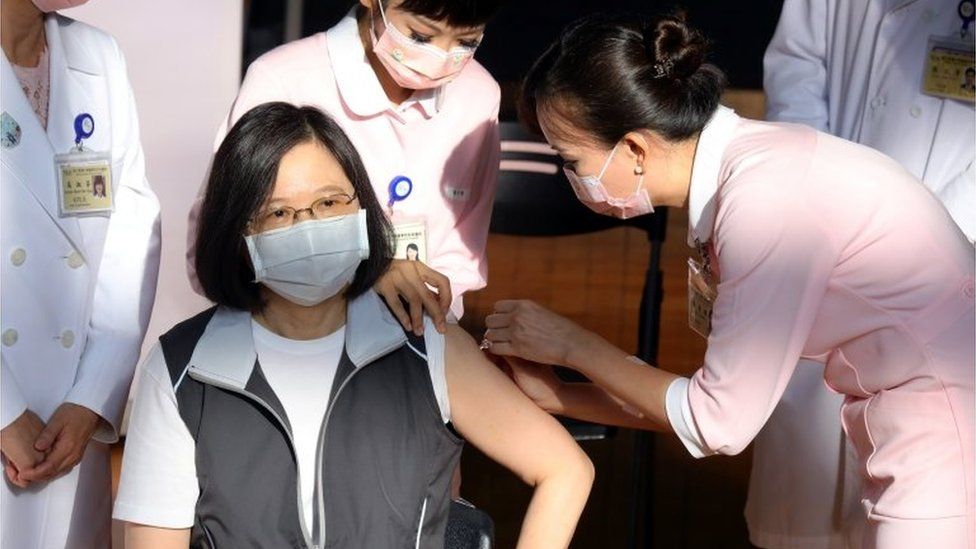 Some fitness bros are still drinking a gallon of milk a day to bulk up.… World Immunisation Week 2022: Importance of vaccines for protection against diseases