Longtime ESPN college football and basketball reporter Allison Williams said over the weekend that she will be leaving the network over its Covid-19 vaccine mandate.

“I have been denied my request for accommodation” to not get the vaccine, Williams, 37, said in a video posted Friday to Instagram. “Effective next week I will be separated from the company.”

The Walt Disney Company, which co-owns ESPN, announced in late July that it would require all salaried and nonunion hourly employees to be vaccinated within 60 days. ESPN had told its 5,500 traveling employees in May that they would need to be vaccinated by Aug. 1.

Williams said last month that she had “decided not to receive the COVID-19 vaccine at this time while my husband and I try for a second child.”

Doctors have been repeating for months that the Covid-19 vaccines are safe for pregnant women, women who are breastfeeding and women who would like to have babies.

“I am also so morally and ethically not aligned with this and I’ve had to really dig deep and analyze my values and my morals, and ultimately I have to put them first,” Williams said in her Instagram video.

She added: “I cannot put a paycheck over principle. I will not sacrifice something that I believe and hold so strongly to maintain a career.”

She also addressed people who told her it was her “moral obligation” to receive the vaccine.

“I weighed that and I thought about implications,” Williams said. “We all want to be good neighbors. We all want to end this pandemic. But ultimately, an injection that does not stop transmission and spread, for me, did not weigh in morally.”

Vaccinated people are significantly less likely to get infected with Covid-19, but also much less likely to die from the virus, according to the Centers for Disease Control and Prevention.

Williams said that in April, Disney told employees that it would be their decision to get the vaccine, but it was encouraged.

“Their values were clearly changed,” Williams said. “I had hoped that they would respect that mine did not.”

She added that she does not know what it’s like to run a multibillion dollar company swayed by “societal and political pressures.” ESPN did not immediately respond to a request for comment Monday morning.

“We are going through a thorough review of accommodation requests on a case by case basis, and are granting accommodations where warranted,” the network added in a statement at the time. “Our focus is on a safe work environment for everyone.” 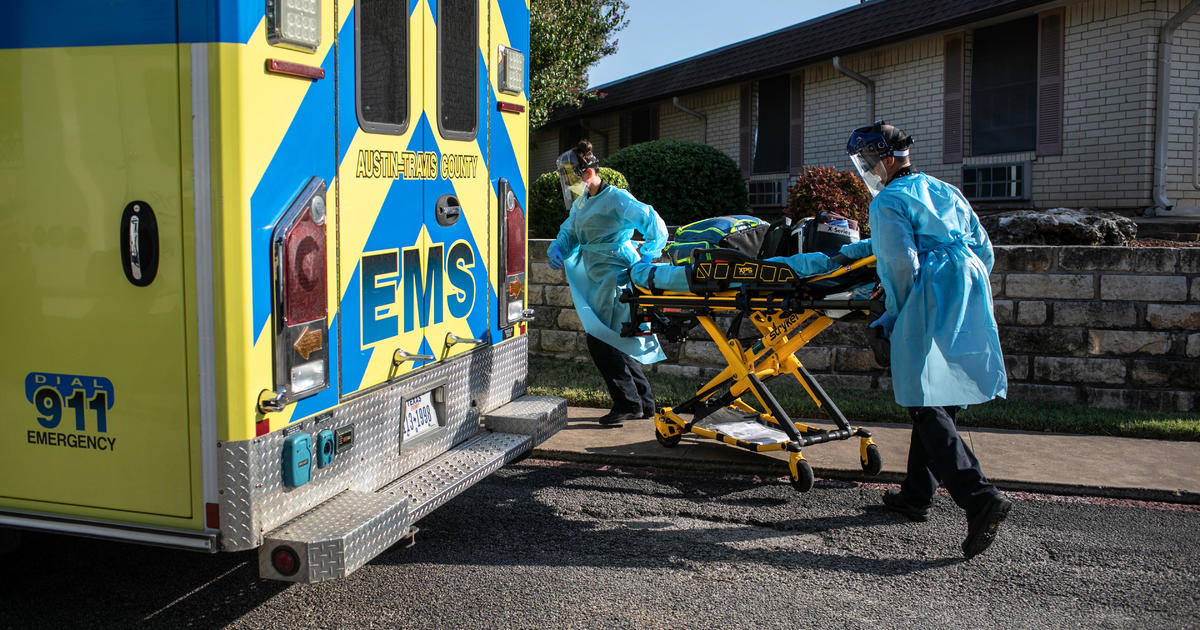 Austin, Texas, is activating the Emergency Alert System in response to the surge in COVID Is coffee is good for health or not ? 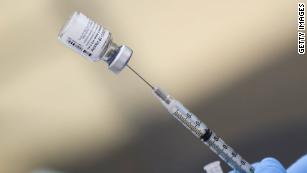 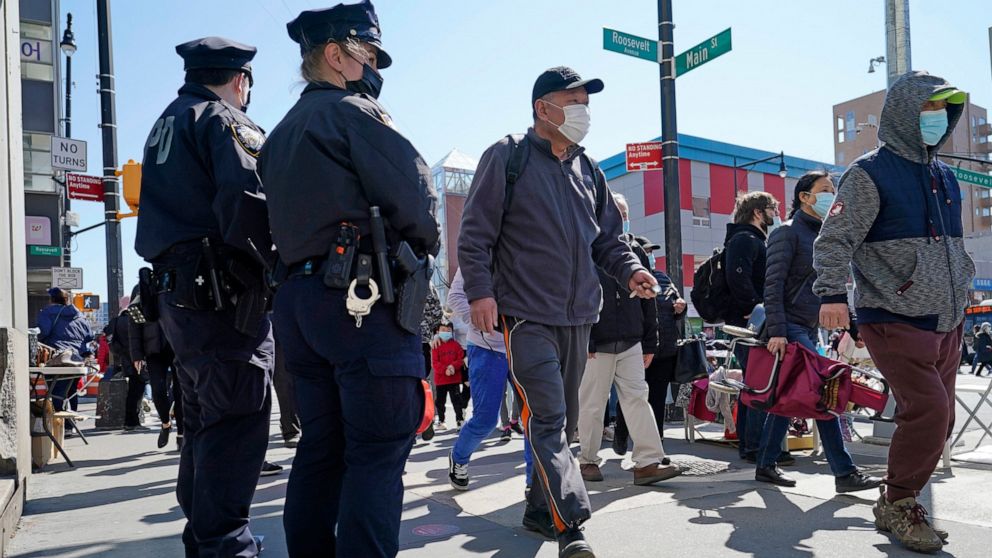 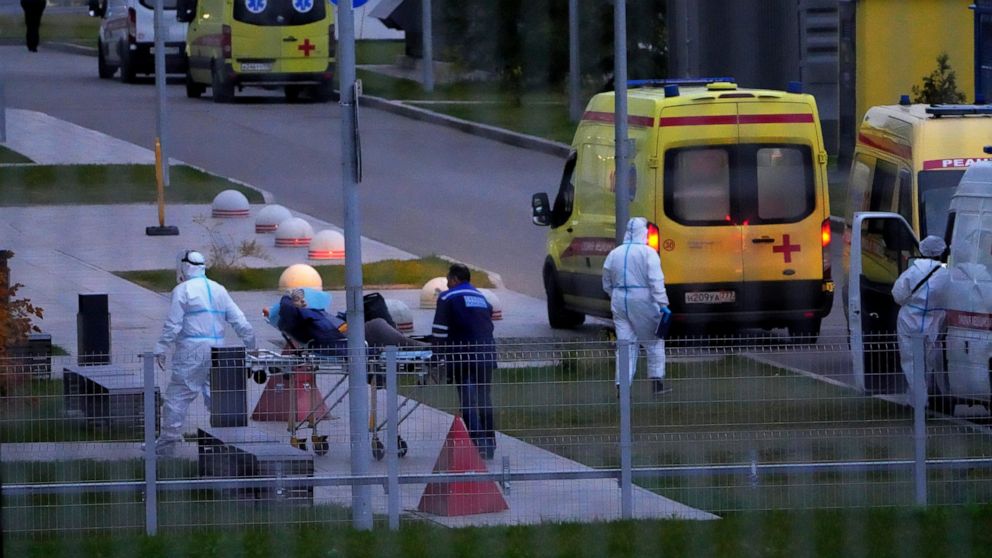