The three-dose ZyCoV-D vaccine prevented symptomatic disease in 66% of those vaccinated, according to an interim study cited by vaccine manufacturer Cadila Healthcare.

The firm plans to make up to 120 million doses of India’s second homegrown vaccine each year.

Previous DNA vaccines have worked well in animals, but not in humans.

About 13% of adults have been fully vaccinated and 47% have received at least one vaccine since the start of the campaign in January.

What We Know About New Covid Vaccines From India
How India’s vaccine campaign went terribly wrong
Cadila Healthcare said it had conducted the largest clinical trial for the vaccine in India so far, with 28,000 volunteers at more than 50 centers.

This is also the first time, the firm claimed, that a Covid-19 vaccine has been tested in young people in India: 1,000 people belonging to the age group 12 to 18 years. The jab was found to be “safe and very well tolerated” in this age group.

The third key phase of clinical trials took place at the peak of the virus’s second deadly wave. The vaccine manufacturer believes this reaffirmed the “efficacy of the jab against mutant strains”, especially the highly infectious Delta variant.

“I am quite excited about the vaccine because it offers a lot of good potential. If this jab works, the future of vaccination becomes logistically simpler,” said Prof Shahid Jameel, a well-known virologist.

How does this vaccine work?

DNA and RNA are building blocks of life. They are molecules that carry that genetic information which are passed on from parents to children.

Like other vaccines, a DNA vaccine, once administered, teaches the body’s immune system to fight the real virus.

ZyCoV-D uses plasmids or small rings of DNA, that contain genetic information, to deliver the jab between two layers of the skin.

The plasmids carry information to the cells to make the “spike protein”, which the virus uses to latch on and enter human cells.

Most Covid-19 vaccines work by giving the body instructions to make a fragment of the spike protein so it can trigger a person’s immune system to produce antibodies and teach itself to fight off the virus.

What makes this vaccine different?

This is the world’s first human DNA vaccine against Covid-19.

There are a number of DNA vaccines approved in the US, for example, for use in animals, including a vaccine for a disease in horses and a skin cancer vaccine for dogs.

However, more than 160 different DNA vaccines are being tested in human clinical trials in the US. Most are devoted to treating existing cancers, and a third of the vaccines were for treating HIV.

It is administered with a disposable needle-free injector, which uses a narrow stream of the fluid to penetrate the skin and deliver the jab to the proper tissue.

“To have a DNA vaccine which works against an infection is a big deal. If it gives good protection this is something India will be proud of,” said Dr Gagandeep Kang, a virologist and the first Indian woman to be elected Fellow of the Royal Society of London.

What are the advantages of a DNA vaccine?

They can also be stored at higher temperatures – 2 to 8C.

Cadila Healthcare claims that their vaccine had shown “good stability” at 25C for at least three months – this would help the vaccine to be transported and stored easily.

What are the drawbacks of a DNA vaccine?

DNA vaccines developed for infectious diseases in humans have failed in the past.

“The problem is they work well in animals. But they don’t end up offering the same level of immune response protection in humans,” said Dr Kang.

The challenge, according to Dr Kang, was how to push the plasmid DNA into the human cell so that it gives a durable immune response.

“Plasmid DNA vaccines have been tried in the past. But we know it’s very difficult to get plasmid DNA into the nucleus of human cells, especially in adults,” Dr Kamil told me.

mRNA vaccines – which use messenger RNA, a molecule, to make the proteins – like Pfizer or Moderna do not need to reach the nucleus of the cell to be effective and offer higher efficacy and are likely to produce longer lasting immunity.

The other potential drawback is that ZyCoV-D requires three doses, instead of two for the other two candidates being used in India. The vaccine maker says it is evaluating at a two-dose jab.

“I would be delighted that a vaccine company overcame the immense challenges to make it work. But it’s imperative that the efficacy data be vetted independently,” said Dr Kamil. 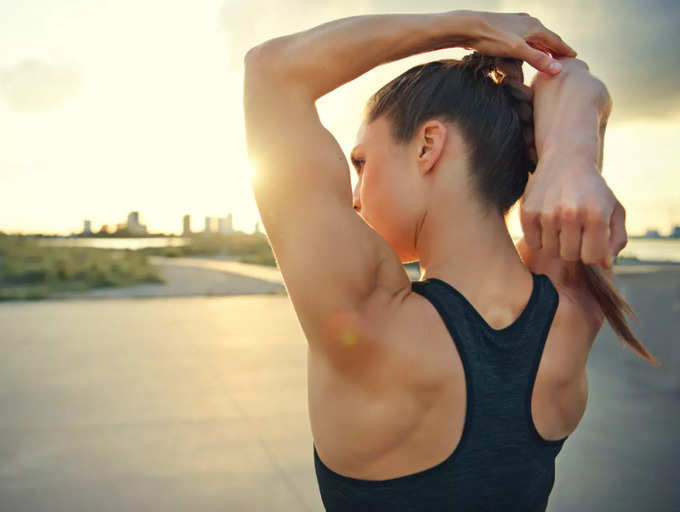 4 fitness goals you must aim for instead of losing weight What is being done to distribute COVID-19 vaccines globally? 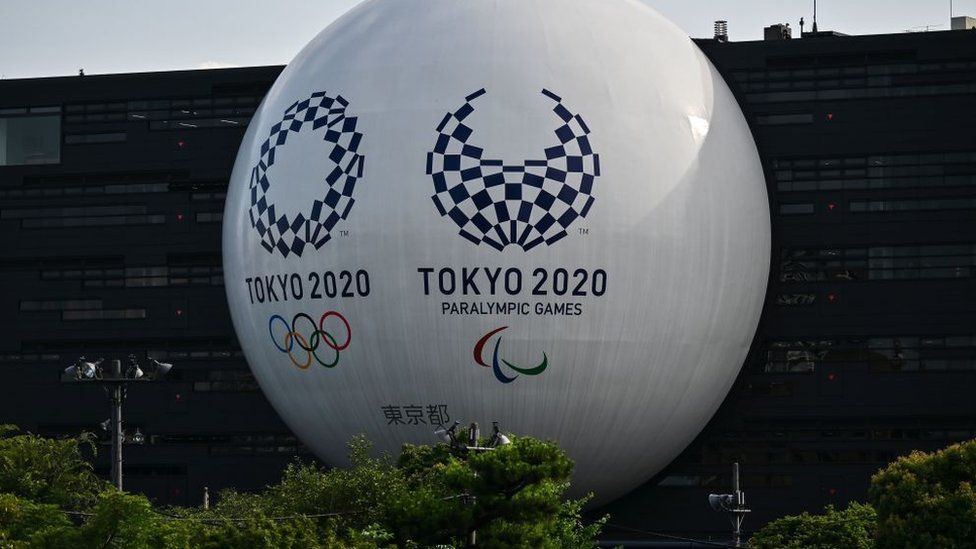 Explainer: What medical treatments do transgender youth get? WHO recommends the use of the first malaria vaccine for children